Chester Williams is perhaps the most popular of all the Springboks, winning fans on the field with his high work rate and off the field through his work in development rugby.

He has become an inspiration to rugby players in the under-privileged areas of South Africa. Quiet and modest by nature, Williams is an ideal role model. Due to injury Williams missed the opening rounds of the 1995 World Cup, only joining the team at the quarterfinal stage. He immediately justified his call up by scoring four tries against Western Samoa. He went on to play a vital role in both the semifinal and final.

Two career-threatening knee injuries in 1996 and 1997 meant he only played a handful of games over the subsequent two seasons, but a move to the Lions in 1999 rekindled the flair of earlier years. Williams was one of the unsung heroes of the Cats 2000 Vodacom Super 12 campaign. His influence and experience proved invaluable to those around him, while he also scored his fair share of tries.

He was a key player in South Africa's campaign to capture the 2001 Rugby Sevens World Cup in Argentina. He may have lost a touch of pace, but his reading of the game and ability to finish are as lethal as ever.

A small man for a top rugby player, he was known for his plucky attitude and his excellent finishing. He was forced into retirement in June 2001 after severely damaging the cartilage in his left knee. The end of his playing career marked the beginning of his coaching career. 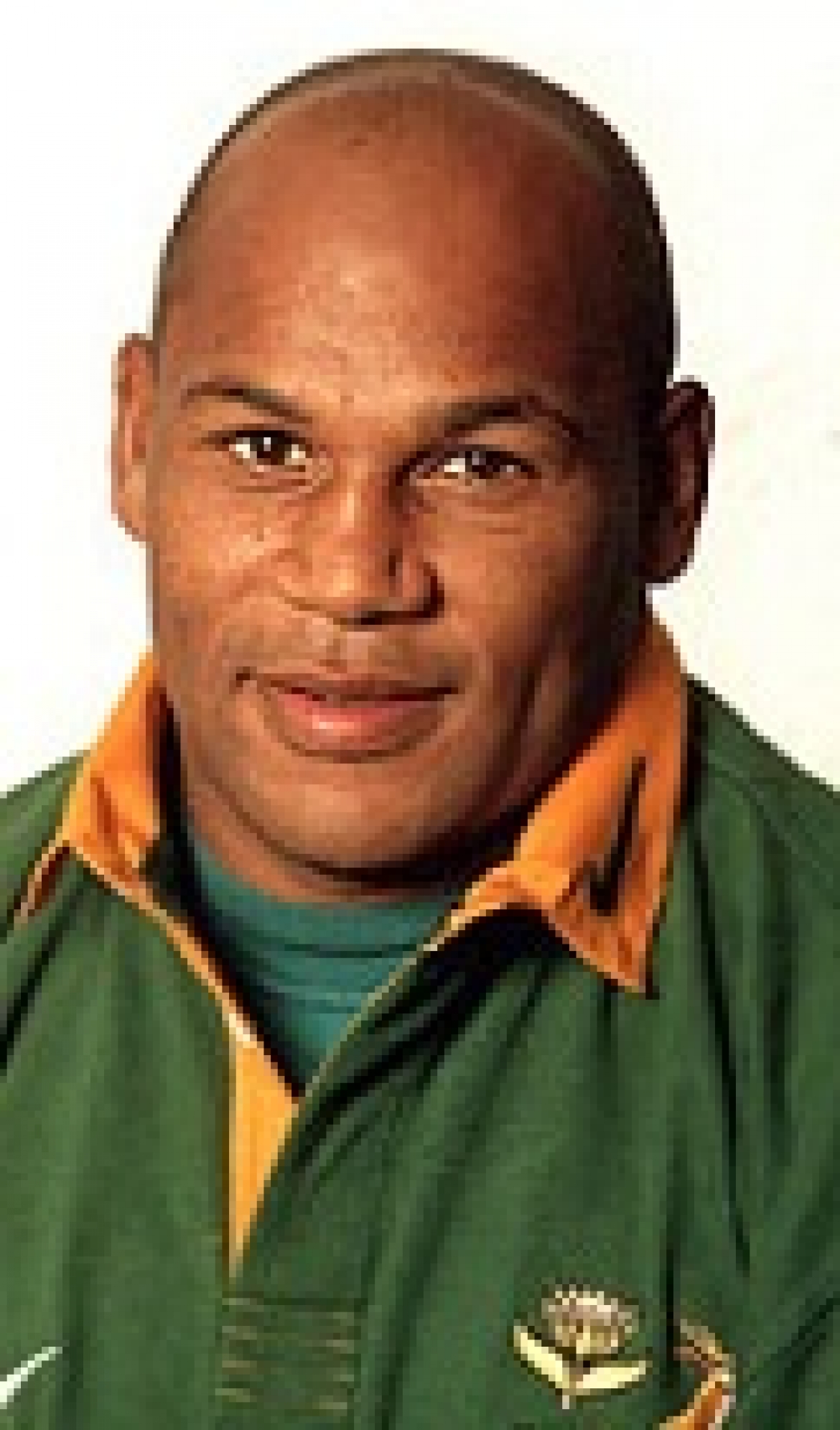