With her glossy raven locks, almond green eyes and enviable bone structure, it seemed inevitable Chloe Maxwell would launch her career as a model. What was less predictable was the versatility that would follow as she flirted between acting, television presenting, radio hosting and endorsing some of Australia most-loved brands.

Now, Chloe is a devoted mother and wife to football star, Mat Rogers, and has entered a new phase of her life, balancing a busy home life with her growing media profile.

Chloe has worked as a high fashion model for many years before making a foray into television and acting.  It was a Jeans West contract that facilitated that transition from model to presenter. The three year contract as the cheeky Jeans West girl captured people's attention, along with television network producers who all rushed to sign her.

Chloe won her first presenting role on Network Ten E! News, then went on to host Fox8 Premiere and Stylebyte on Arena. She also took on various acting roles and won and AFI nomination for her role in Aussie film Under the Radar. She also shot a documentary Aussie Girl in Ethiopia - for the respected charity, World Vision which aired on Channel Ten.

Well known for her relaxed on-air demeanour and ever-increasing popularity, Chloe made the switch to free-to-air television, firstly hosting the Seven Network WILD TV and then co-hosting Network Ten The X Factor. This led to Chloe hosting her very own spin-off show on prime-time Sunday nights.

Chloe wrote a weekly column called U Got Femail in the Telegraph for a year which was an opinion piece covering everything from current affairs to pop culture.

Together with her husband she developed the charity '4 ASD kids' to help under-privileged families fund their children's therapy for Autism, as Max (Chloe's own son) was diagnosed with autism spectrum disorder.

Chloe was nominated for In Style's Prestigious Women of Style Awards, for her work with 4ASD KIDS.

Chloe did an amazing job today- so easy to work with and just so stunning!
- Foxtel 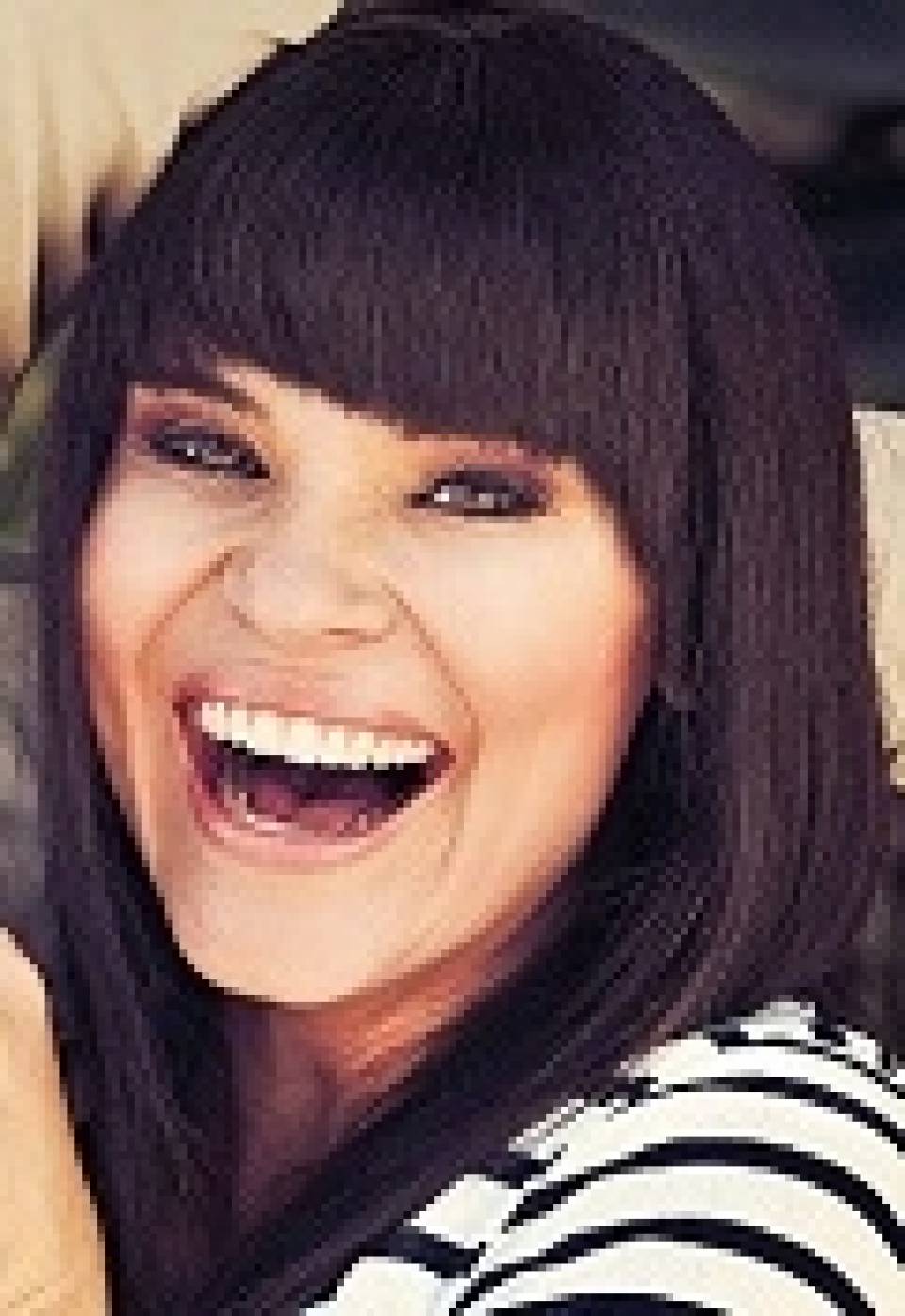