Chris Bashinelli is a TV Host, International Speaker, and Guest Author from Brooklyn whose decade-long television career spans MTV to HBO to PBS.

He traverses the globe from Tanzania to Thailand as Host and Executive Producer of the Bridge The Gap, a new TV show (premiering on PBS TV later this year) where he discovers what it's like to walk in someone else's shoes for one day.

He's interviewed some of Time Magazine's 100 Most Influential People on the planet, and at 26 years old, has become the United Nations Go-To-Kid for all things youth, Brooklyn, and cultural exchange.

Chris' passion and charisma have made him a celebrated speaker and emcee at home and abroad.

Bashinelli shares exhilarating and often hilarious stories from his travels that explore cultural identity and life in the developing world.

the importance of acceptance

Global Leadership
Leadership, CSR, Diversity
How can a kid from Brooklyn raise $100,000 from companies like Ben and Jerry's Ice Cream and have a TV show on PBS? Join this expedition from the slums of Haiti to the peak of Mt. Kilimanjaro to push your boundaries of what's possible in business and in life.

Rules of the "Stoop"
Diversity, Inclusion, Cultural Awareness
Chris takes attendees on a trek across continents, discovering places of common ground, aka "stoops", around the globe. From his multicultural stoop in Brooklyn to the shade of trees in Tanzania, we'll discover the importance of "finding the stoop" to build cohesion in the workplace.

From Brooklyn to Africa
Direction, Social Responsibility, Global Awareness
Have you ever been uncertain of your life's direction? Actor, PBS TV Host, and UN Emcee, Chris Bashinelli, shares concrete examples colored by international adventures that help us ignore the noise and find meaning.

G'day mate! Great to meet you! I love your message and it fits perfectly in the corporate market. Who knew that traveling the world and living with nomads relates to work in an office setting!? I introduce a lot of speakers to events around the world and I rate your session very highly- Entertaining, engaging, compelling ....
- Larry Emdur - Australian Television Personality 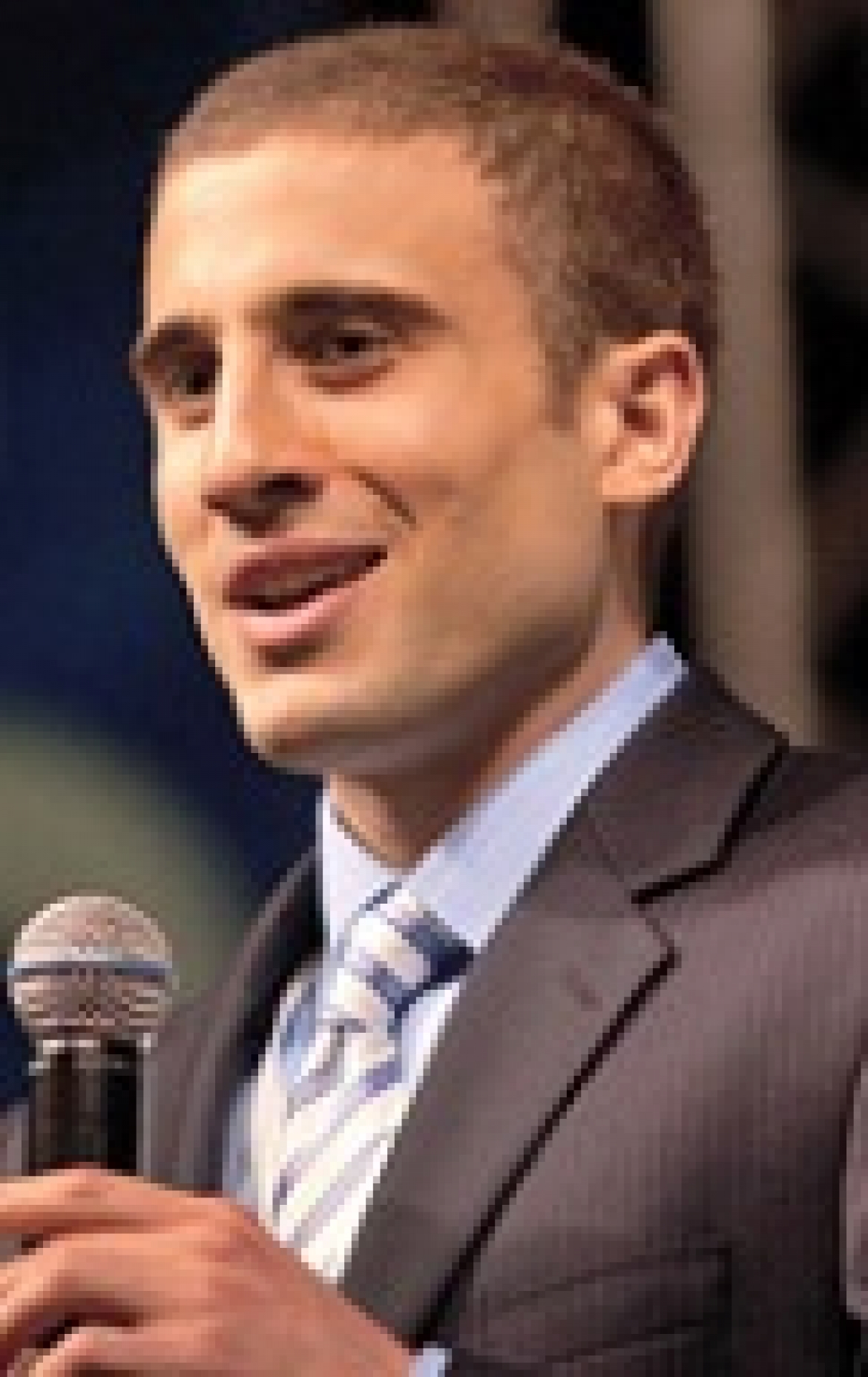