After graduating from Charles Sturt University in 1988, Chris began as a cadet reporter and newsreader at Sydney's Radio 2UE.  She stayed at 2UE for over a year before moving to regional television at Prime in Albury, where she worked as a reporter and presenter.

In 1991, NBN Television in Newcastle approached the then 23-year-old to anchor its evening news, making Chris one of Australia's youngest presenters on metropolitan television. Her appeal was immediate and she helped the station to ratings success. Chris remained at NBN for five years before joining the Seven News in Sydney in 1996.

Sunrise was the first of Chris's many national news-reading positions at the Seven Network.

In 1997, Chris was juggling dual roles as Sunrise anchor and host of 11AM, before being promoted to Seven's Late News. In the same year, Chris also became the presenter of Face to Face, the Network's Sunday morning political interview program.

In 1998, Chris joined the team at Witness, traveling around the world as one of its correspondents. After taking a well-earned break to Italy, Chris returned to Late News in January 1999.

Chris was part of Seven's host team for the Sydney 2000 Olympic Games and co-hosted the prelude to the Opening Ceremony live on stage at the Olympic stadium, while seven months pregnant with her first child.

After having son Darcy in late 2000, Chris returned to political interviewing in 2001 as anchor of Sunday Sunrise and stayed for three years.

Other career highlights included anchoring the Schapelle Corby verdict live from Bali and broadcasting live from East Timor in December 1999 during the Christmas concert for the peacekeepers.

In 2004, Chris judged entries in the TV current affairs reporting and camera section for the prestigious Walkley Awards.
Chris has also taken part in Seven's hit show Dancing with the Stars, where she and dancing partner Trenton "Trenno" Shipley won second place overall. With Darcy cheering them on, Chris and Trenton received the highest praise from the judges.  Fans of Chris and Trenton became known as the "Bathie Army" (like English cricket's "Barmy Army", but better).

Other than Seven News, Chris has appeared on a number of television programs and a feature film including:-

I didn't get a chance to say thanks before you left the Entrepreneur of the Year night function the other night - but just want to say what a terrific job you did. The feedback from the night and you in particular was just great Hope all goes well for you and look forward to doing something with you again one day
- Managing Partner, Ernst & Young 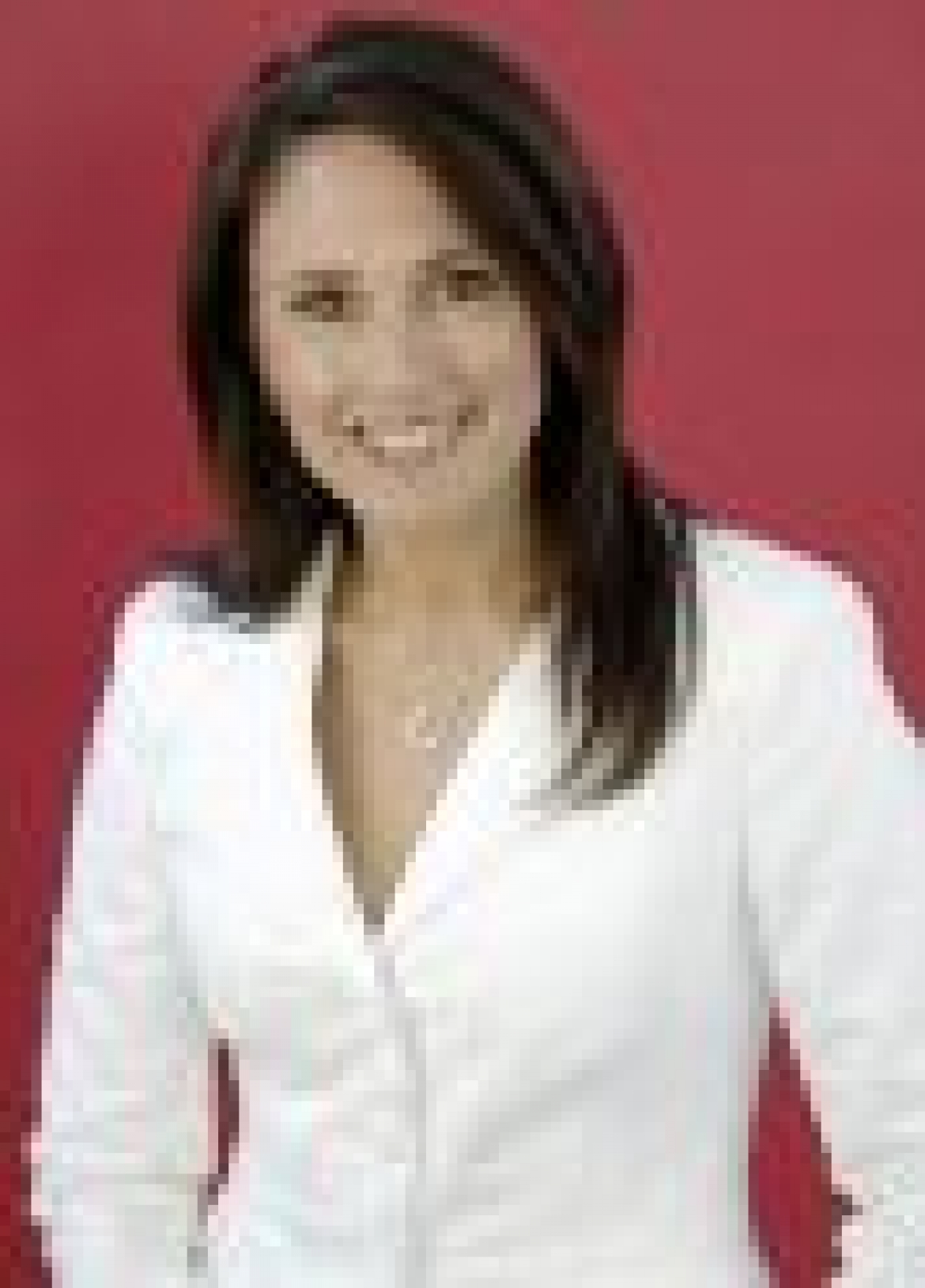