Chris Bonington is one of the most successful expedition leaders in the history of mountaineering and has established a reputation as an outstanding motivational speaker. He uses the superbly illustrated story of his two major expeditions to Everest as a case study that is linked and tailored to the needs of the client. He has spoken to companies and organisations around the world and is a visiting lecturer at Cranfield School of Management.

He was honoured with the Founder's Medal of The Royal Geographical Society, the CBE and a Knighthood. He has held many honorary appointments and currently is President of the British Orienteering Federation and LEPRA (The British Leprosy Charity), Honoury President of Mountain Wilderness, a Trustee of Outward Bound, Chairman of its Risk Management Committee, Chancellor Designate of Lancaster University, Chancellor Designate and Deputy Lieutenant of Cumbria. He is also Chairman of Berghaus, Britain's leading Outdoor manufacturer.

He has presented many television programmes including the award winning "Everest Years", "Lakeland Rock" and "The Climbers" and has written fourteen much acclaimed books, all of which have been bestsellers.

He led the expedition that made the first ascent of the South Face of Annapurna and achieved another first on Everest - the Hard Way, up its huge South West Face. Four strong expeditions had tried and failed. He reached the summit of Everest at the age of fifty but the challenges that now attract him are the few exciting unclimbed peaks that are left in the World's further ranges.

Reaching the highest point on earth requires teamwork of the highest level. Chris Bonington describes his own personal success in at last reaching the summit of Everest at the age of 50, as a member of the Norwegian Everest Expedition. The expedition placed eighteen climbers and Sherpas on the summit in three separate ascents, a record for a single expedition. This was possible because of superb planning and organisation, but most of all, because of the quality of teamwork amongst expedition members.

The leader was Arne Naess, a millionaire ship owner, and Bonington acted as his chief of staff looking after the logistics and advising on strategy. In this presentation he studies Naess's approach to leadership and explores the dynamics of decision making within the team. Bonington was stretched to the limit in his own bid for the summit and describes how he was helped by his companions. He also shares his thoughts as he approached the summit.

He takes the audience step by step up Everest in such a vivid way that they share in the exhilaration of the climb. He constantly draws parallels between the effort on the mountain and the challenges of today's business and management world.

The participants will join him on the first ascent of the South West Face of Everest. It was the largest and most complex expedition ever to leave Britain, tackling what is arguably the most daunting challenge in the history of climbing - Everest the Hard Way. Five strong expeditions had already tried and failed. He will first take participants through the planning process and then on to the climb itself, setting the scene, giving all the relevant information but then asking the delegates for their solutions to the problems involved.

The topics examined are ones of leadership and group dynamics rather than climbing tactics. This approach enables the entire group to participate in the climb, exploring different ways to deal with issues as they occur in his story of the expedition. In the course of the discussion he brings the participants back to their own workday challenges and encourages them to compare these with the issues that we explore on the mountain.

As the story unfolds he involves the group in helping him solve some of the challenges or dilemmas with which he is confronted on the way. These include:

Because the presentation is interactive, the participants not only absorb more of the lessons, but having helped form them, take on greater ownership of the leadership and team building principles brought out by the climb books, all of which have bestsellers.

Without doubt and by the common consent of all the delegates, your talk was one of the most inspirational and thought provoking that any of us have ever attended.
- The Hon John Sinclare, Chief Executive, Granfel Holdings Ltd

I really don't recall receiving such a positive feed back from an audience following a speech. You made a very great impression on our people and managed to reinforce in a quite enthralling manner the points made throughout the day about vision, leadership and teamwork.
- A.F Morrison, Chairman, Morrison Construction Group

The parallels between the mountaineering process are vividly clear and the relevance of your experience to our business was very much appreciated by all me colleagues.
- David Setchell, Managing Director, Gulf Oil (UK)

Your multimedia study on Everest gave our senior management more insight into empowering leadership than all our books on the topic put together.
- Professor Susan Vinnicombe, Director of Graduate Research, Cranfield School of Management 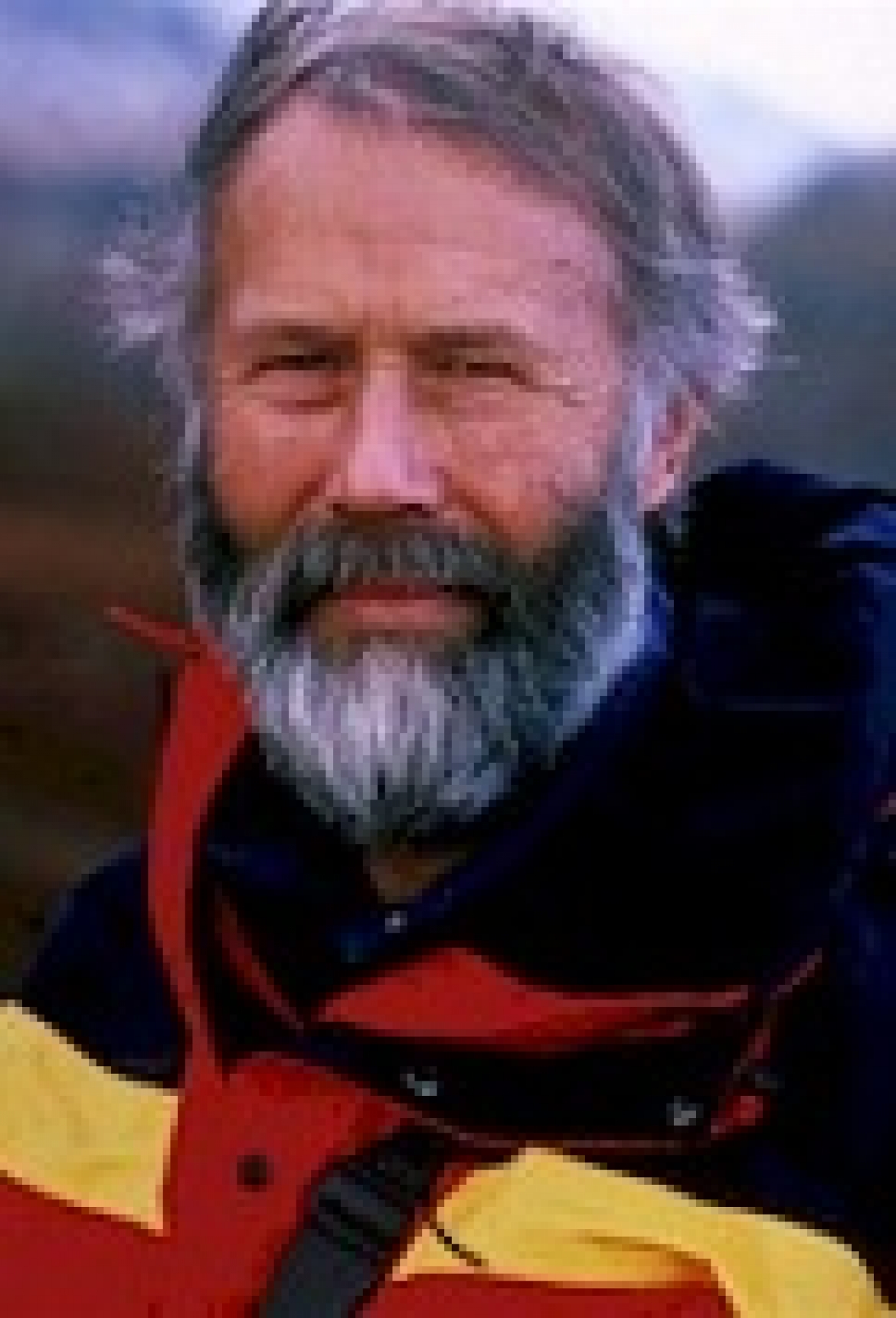