At first glance Christopher Brown may seem like your average surfie. His taut 193cm frame and unruly blonde hair cut an impressive figure when he's catching waves at Sydney's Freshwater Beach at dawn. But come 9am the wetsuit is shed for a white coat as Dr Chris steps into his veterinary practice.

Chris's knowledge of animals is as much instinctive as it is taught. Growing up in the suburbs of Newcastle with his father as the local vet, it's easy to see why Chris's four legged brothers and sisters far outnumbered the human variety. The backyard played home and 'hospital ward' to everything from chickens to ducks, koalas, kangaroos, horses, cows and a donkey as well as the more standard dogs, cats and birds. Chris even had a pet penguin for six months! However, it was the sudden decline of his dog and best mate, 'Claude', that convinced him he had to become a vet. "I was 17 at the time and it really shook me up. I wanted to know everything about the heart condition that killed him. It showed me that I not only cared immensely for them but that I was also fascinated by how they work and how to keep them healthy."

After graduating from Sydney University with First Class Honours, Chris took up an offer to work in a clinic on Sydney's north shore. Yet, despite a busy schedule, he still managed to find time to travel to remote Aboriginal communities in the deserts of the Northern Territory to improve the health of animals that had never seen, let alone been treated by a vet. Despite the extreme temperatures and basic conditions, Chris still regularly visits and conducts research in these areas, drastically improving the health of the animals as well as the local Aboriginal people.

Three years into his veterinary life, Chris was spotted by an agent in a pub telling stories over a few beers in a pub in Mosman, Sydney. A screen test with Seven Network was the result and two weeks later, Chris began filming as the new vet on 'Harry's Practice'. His impact was immediate, and soon found nominated for a Logie award for 'Most Popular New Talent' at the 2004 TV Week Logie Awards.

In October 2005 Chris released his first book, "The Family Guide to Pets", through Murdoch Books. Despite his busy schedule, Chris still practices as a vet and wrote the book to help people make the right decision when choosing a pet; while showing them how to have some fun along the way.

As host and star of the prime time Channel Ten program, 'Bondi Vet', Chris let viewers into the world he loves. This fast-paced animal series showcases the crises and the characters that emerge at all hours on and beyond Australia's most famous piece of coastline. And the show has been a big hit with its audience; regularly winning its 8pm timeslot nationwide. The book, 'Tales from a Bondi Vet', has also been recently released.

Despite all these commitments however, he remains true to his love of veterinary science, still practicing as a vet in that beachside suburb of Bondi.

Chris is an ambassador for Assistance Dogs Australia, a charity that aims to increase the independence of people with physical disabilities. 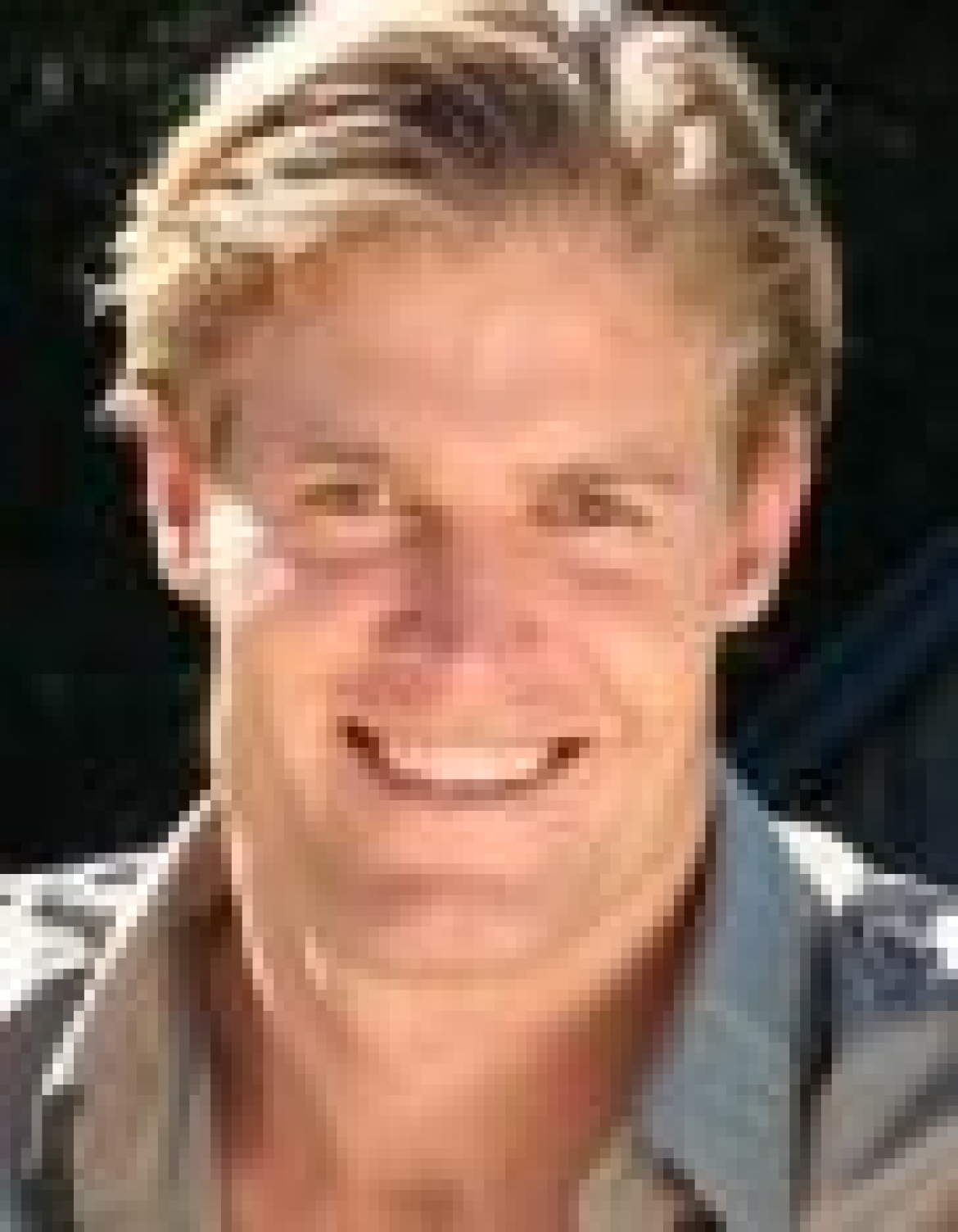