One of swimming veterans, Chris Fydler continues to be a consistent performer for Australia in the sprint freestyle events.
Chris has been a member of the swim team for the past 12 years and team captain for the last four. He has represented Australia at three Olympic Games, three World Championships and three Commonwealth Games.

At the 2000 Olympic Games in Sydney, Chris realised a life long dream of winning an Olympic gold medal.

The American 4x100m freestyle relay team had never been beaten at the Olympic Games previous to this meet and after some inflammatory comments from American Gary Hall Jnr, the Australian team went on to defeat the Americans in a thrilling finish.

Chris and his relay team mates' winning swim set the tone for the rest of the meet, and the Australian team went on to record its best performance in the pool at an Olympic Games since 1956.

Winning is nothing new for Fydler, having been crowned World Champion in 1998 in the 4x100 medley relay and again in the 4x100 freestyle at the Pan Pacific swimming championships, but the Olympic victory is without question Chris' ultimate highlight.

Out of the pool, Chris is a solicitor for the Sydney legal firm Blake, Dawson and Waldron and a highly sought after corporate speaker. 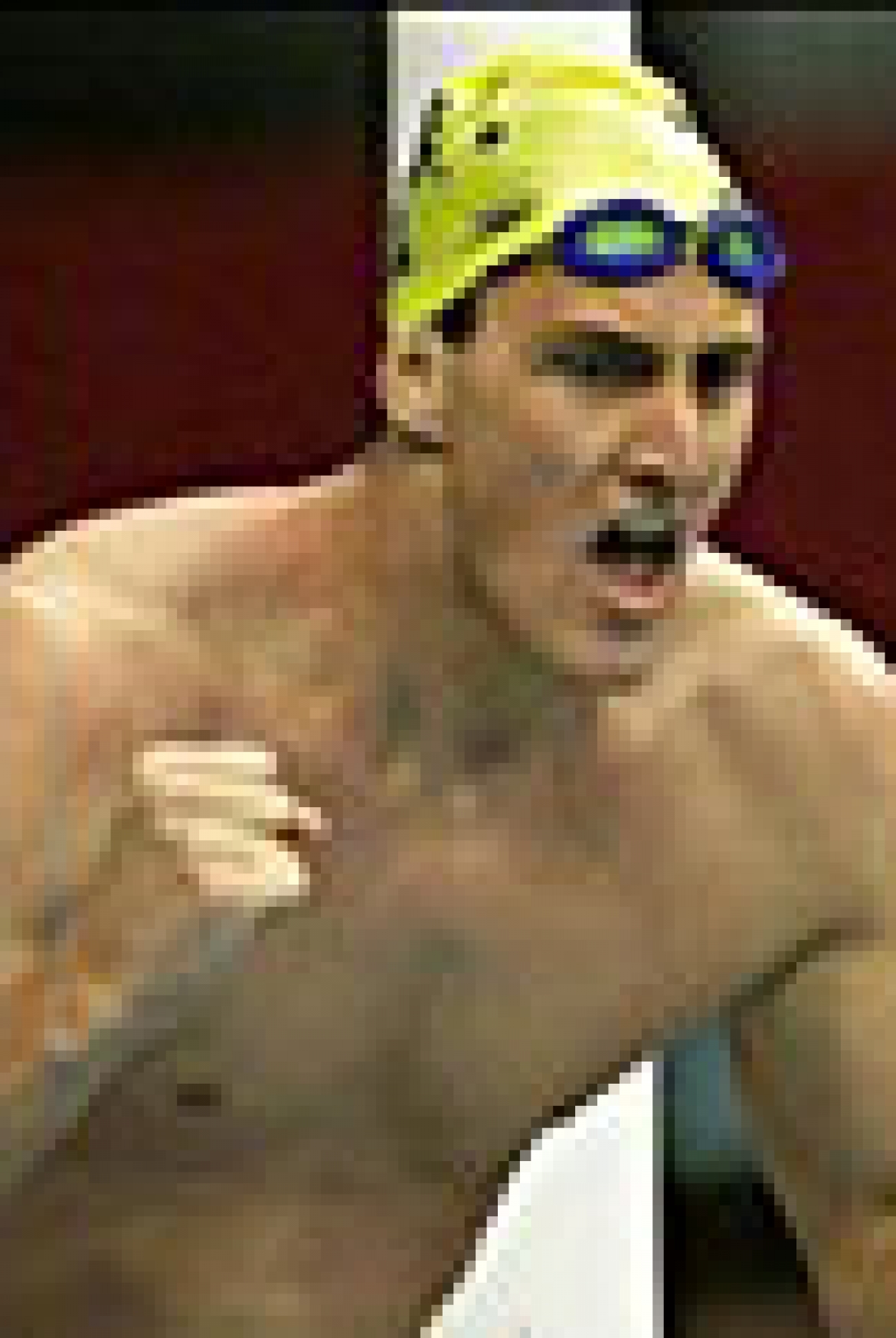