Co-founder of Facebook and the mastermind behind My.BarackObama.com, two of the most successful startups in modern history, Chris Hughes has spent his brief career developing technologies to make social communication and political organising easier and more efficient.

The campaign's new media strategy revolutionized the use of the Web as a political tool, helping the candidate raise more than $500 million by generating more than two million donations of less than $200 each. Swiftly mobilising hundreds of thousands of supporters, this use of social networking has changed the face of campaigns forever.

Chris is now an Entrepreneur in Residence at General Catalyst Partners, a venture capital firm that invests in entrepreneurs who are building the technology-based companies that will lead innovation and transform industries. He is working closely with young entrepreneurs to help guide them through the steps of building a business. He focuses on identifying new investment opportunities and supporting strategic business development initiatives in the areas of consumer services, Internet and new media, and disruptive technology. 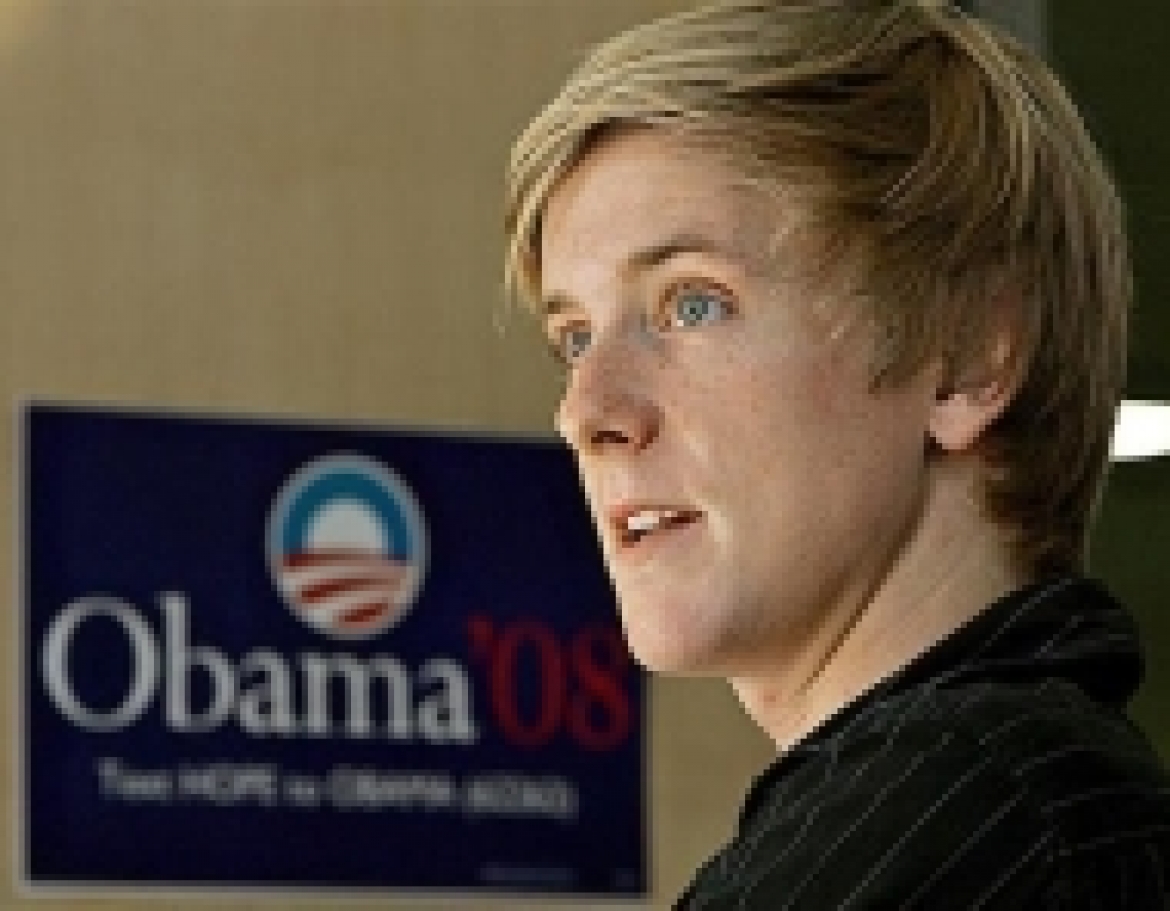