Chris Masters retains the record of the longest serving reporter on Australia's longest running public affairs television program, Four Corners. Between 1983 and 2008 he made over 100 reports for the national broadcasters flagship program, many of them well remembered and some of them nation shaping. The Big League in 1983 triggered the Street Royal Commission and reforms to judicial accountability.French Connections in 1985, an international exclusive on the sinking of the Greenpeace flagship The Rainbow Warrior earned Chris the highest award in Australian journalism, the Gold Walkley.  His most famous report The Moonlight State investigating police corruption in Queensland initiated the Fitzgerald Inquiry and a raft of reforms that reached well beyond Queensland. The Dead Heart received a 1987 Penguin award from the television Society of Australia. Other reports such as Inside a Holocaust; on genocide in Rwanda in 1994 won a Logie award and The Coward's War on the Bosnian conflict, a further Walkley.

Chris has written three books, Inside Story (1991), Not for Publication (2002) and Jonestown (2006), the latter winning three awards, including Biography of the Year. Chris is from a well-known media family, his mother Olga, a lifelong journalist and successful author. In 1999 Chris was awarded a Public Service Medal for his anti-corruption work. In 2005 he received an honorary doctorate in Communication from RMIT University. A further honorary doctorate was awarded in 2009 by The University of Queensland where Chris is now an Adjunct Professor. Chris is also a member of the board of Swinburne University's Foundation for Public Interest Journalism.

Surrendering his permanent position at Four Corners in 2008 Chris Masters now works as a contributing editor at Sydney's Daily Telegraph and an author. He has written for a range of major newspapers and journals, most particularly The Monthly. Mission Drift on the Afghanistan conflict was reprinted in Melbourne University Press. Best Political Writing 2008.  Moonlight Reflections, an account of corruption in the Bjelke-Petersen government, was included in Best Political Writing 2009.

He also teaches investigative journalism and film writing and is a regular public speaker, having delivered among others the AN Smith lecture and the Curtin address. In 2006 he received the Voltaire award from Free Speech Victoria.

Chris Masters is a national director of Red Kite, which provides support to families of children with cancer.

His documentary journalism is featured in an exhibition, Screen Worlds at the Australian Centre for the Moving Image in Federation Square Melbourne www.acmi.net.au/screen_worlds.aspx 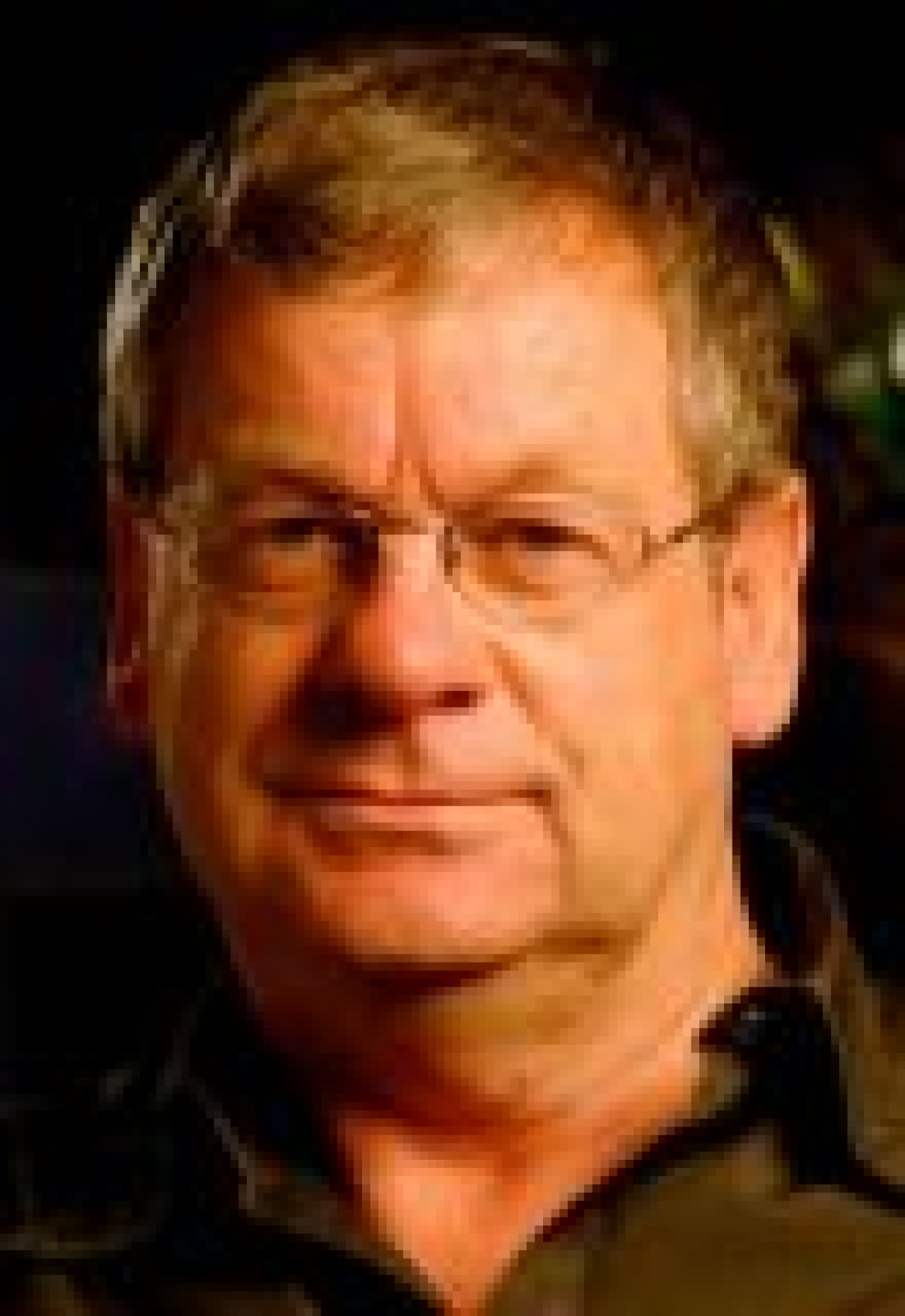