Chris Reason will present Sunday Sunrise in 2004 after a year that saw him successfully battle cancer for a second time before returning to his television career. His new role will also see him reporting for Seven News, making Chris one of the Network's longest-serving and most experienced journalists. He has been reporting for Seven for more than a decade and his travels have given him unique, first-hand insight into some of the biggest news events in recent history.
Chris was appointed as foreign correspondent to the Seven Network's London bureau in 1992 (the youngest in network history) and a year later he was promoted to bureau chief. After four years in London, Chris returned to Seven's Sydney newsroom to work as Senior Network Reporter (1996 - 2002). At the beginning of 2002 he was promoted to anchor the national breakfast news program Sunrise. After a second battle with cancer, Chris returned to Seven as anchor of the national Seven Morning News bulletin in 2003.

During his time in London Chris covered significant events such as the Bosnian War, the Kobe earthquake in Japan, the Estonia ferry disaster and the separation and divorce of the Prince and Princess of Wales. He was also assigned to cover the 1996 Atlanta Olympics, an event which quickly turned from sports story to mayhem following the TWA-800 jetliner crash, where he was the first Australian television correspondent to reach Long Island. He also secured the first television interview with swimming legend Dawn Fraser after her heart attack in Atlanta. 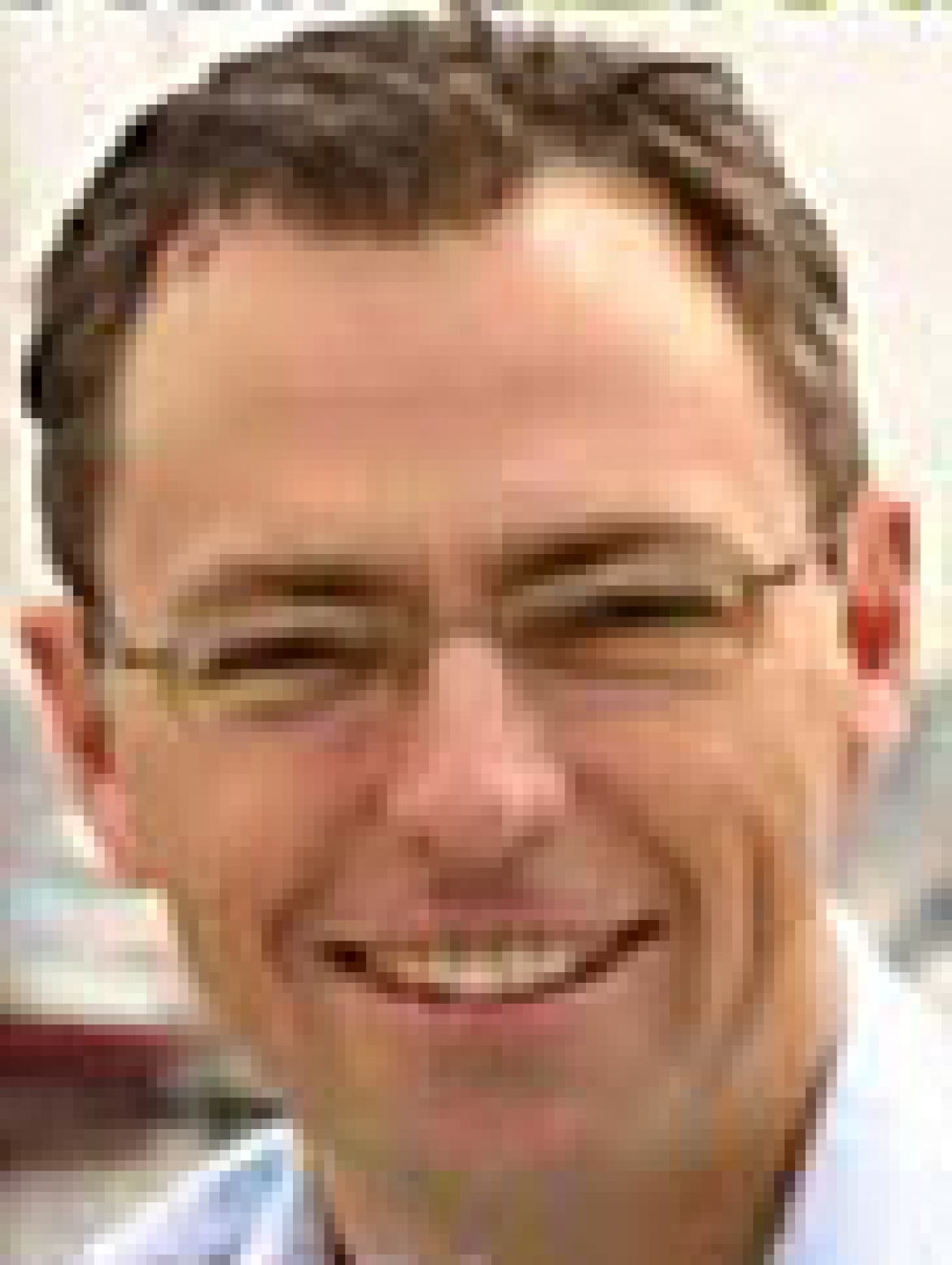