Trained as a scientist in agriculture, Chris Russell has spent the last thirty years working in over 20 countries in areas ranging from automated delivery and processing of feed grains and crops - to storage and handling of drinking water.

He was a member of an international UN sponsored team sent to Mongolia to help the nomadic herders there use current scientific knowledge to adapt to a privatised economy after the collapse of the USSR. Currently he is technical director of a group of companies focused on environmentally friendly solutions to a range of problems in agriculture and industry.

Chris is a past National President of the Australian Institute of Agricultural Science and Technology and was on the selection panel of the Rabobank Australian Agribusiness Awards including the Ã¢Â€ÂœAIAST Innovation of the YearÃ¢Â€Â. His work in his local community saw him receive the 2004 Australia Day Individual Community Service Award in his municipality. Chris also is the weekly Australian Correspondent for the national New Zealand Mid-day Radio Farming Show.

Chris has stated that he is an Ã¢Â€Âœinvention tragicÃ¢Â€Â and sees Invention and Innovation as bringing prosperity and excitement to future growth and development Ã¢Â€Â“ without them our future would be colourless, growth would be lethargic, and lifeÃ¢Â€Â™s speed bumps would become dead-ends!Ã¢Â€Â 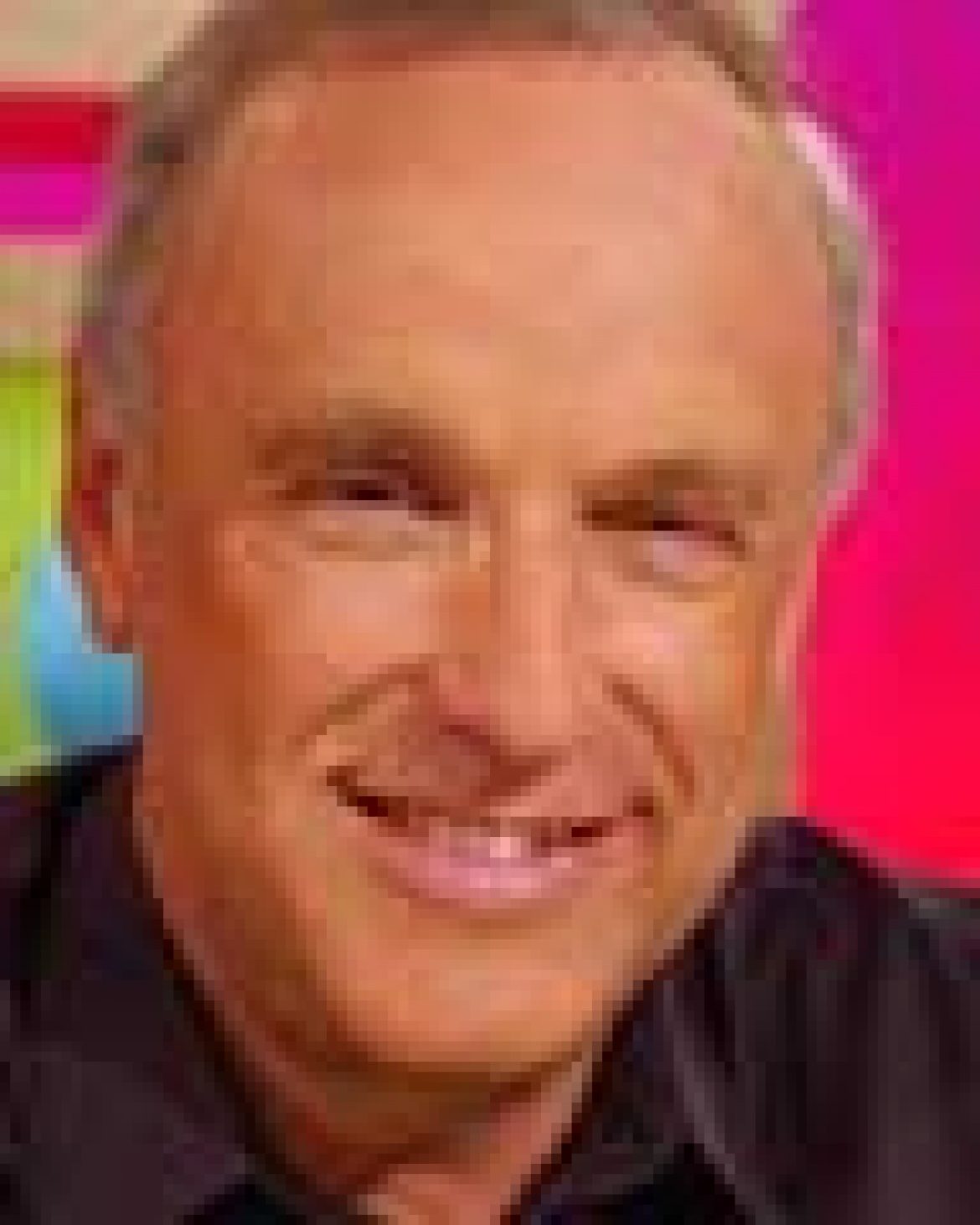