Olympic Silver Medalist Christian Sprenger's swimming career began at the Australian Swimming Championships where he qualified in the 100 m and the 200 m breaststroke, placing second in both events to qualify for the Olympics in Beijing. He failed to make the finals in either event but picked up a silver after swimming in the heats of the medley relay.  Later on in the year he won nine individual FINA World Cup races. He also won seven silvers and three bronze.

Sprenger had his first individual success at global level in, breaking Kosuke Kitajima's world record in the semifinals of the 200m breaststroke, and took taking two bronze medals at the World Championships in Rome.

He had more international success as he captured a silver in the 100m breaststroke at the Pan Pacific Swimming Championships and a bronze in the medley relay. Along with 3 medals at the Commonwealth games.

A career highlight, Sprenger won silver in the 100 breaststroke at the London Olympics with a new personal best of 58.93. 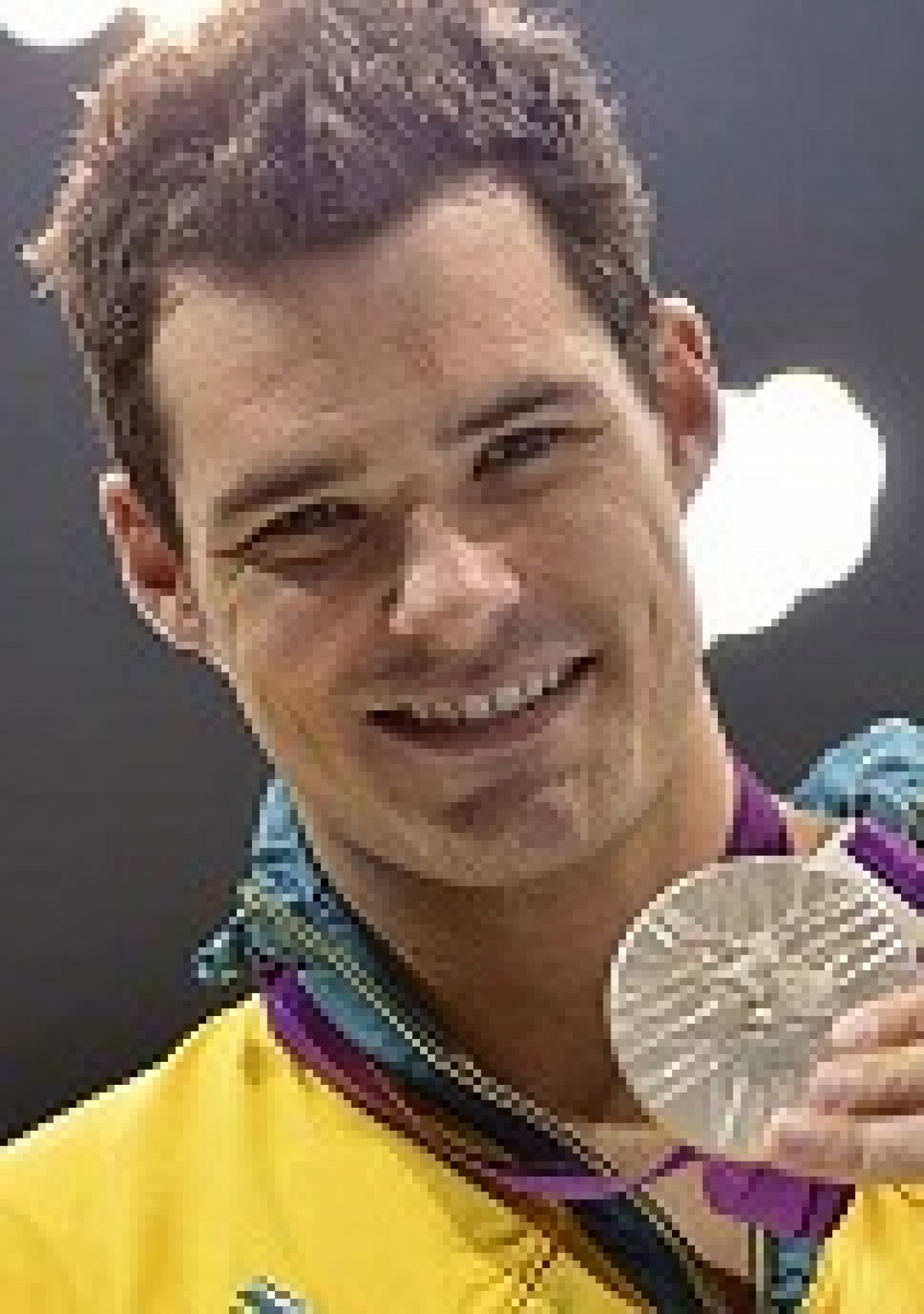