Christine Kininmonth's TV newsreading career took a huge swerve when she became pregnant with her first child. She was demoted and subsequently made redundant - and believes it was the best thing that could have happened to her.

Christine used the opportunity to launch Belly Belt, a kit that elasticizes waistbands to turn jeans and pants into maternity wear.

This was nine years ago, and Christine's company now sells Belly Belt into 500 stores around Australia and exports to 23 countries.

However Christine is probably best known as a panelist on ABC TV's The New Inventors, hosted by James O'Loughlin.

Christine has been keynote speaker at World IP Day for IP Australia two years in a row. She also pens a weekly small business advice column on ninemsn.com.au.

The mother of four daughters aged 10, 7, 5 and 2 is much sought after as a speaker and mentor for people starting up businesses and she speaks frankly, humorously and confidently on her experiences. 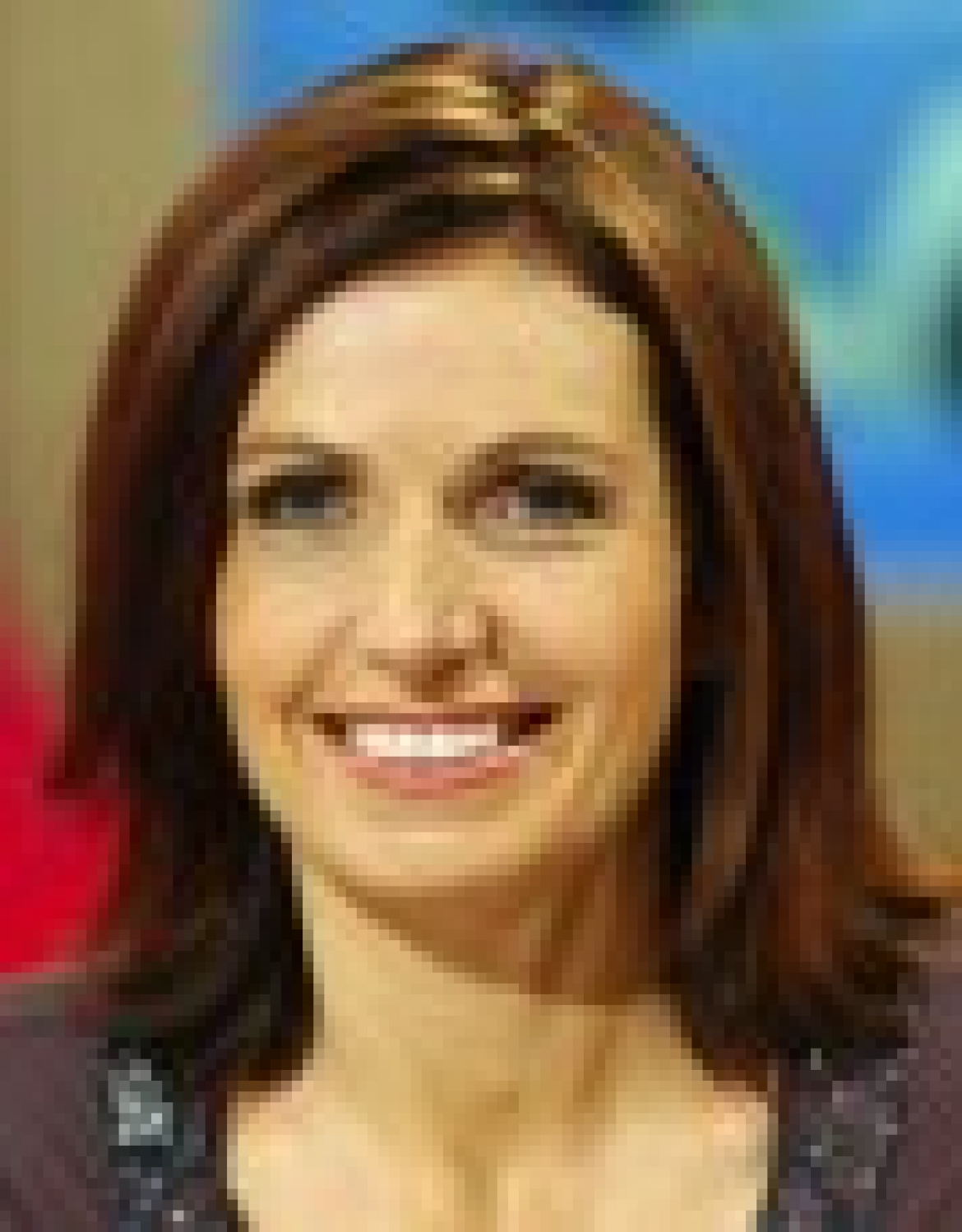