Christine Nixon is the head of the Victorian Bushfire Reconstruction and Recovery Authority, an authority created to rebuild communities following Victoria's devastating bushfires of February 2009. Prior to this appointment she was the 19th Chief Commissioner of Victoria Police, the first woman to become a police commissioner in Australia.

Christine was a police officer for over thirty years and prior to becoming Chief Commissioner of Victoria Police she had an extensive career in the New South Wales Police Force, attaining the Rank of Assistant Commissioner.

Christine was the first woman to become a police commissioner in Australia, and is renowned for her anti-corruption stance. After armed robbery investigators were caught on a secretly installed camera assaulting a suspect in custody in 2006, Christine disbanded the Armed Offenders Squad and replaced it with the Armed Crime Taskforce. There was much public outcry from the Police Association (the officers' labour union) at the methods of investigation used by the Office of Police Integrity, but all three officers pleaded guilty to minor summary assaults at court and are no longer members of Victoria Police.

Prior to Christines's appointment, the annual attrition rate of Victoria Police was nearly 7%. As of April 2008, it has declined to just under 3% with fewer members of the organisation leaving each year. Moreover, Victoria Police is the only policing jurisdiction with a waiting list to join (1,100 as at April 2008). The organisation's Workcover premium, a good indicator of overall organisational health, has reduced over the past three years. Christine has introduced popular reforms of day to day activities of police officers. Officers have more discretion as to what configuration of uniform they wear, can work a variety of shift lengths, can undertake part-time duties, can sell leave for a lump sum payment and have the ability to personally email Nixon on matters of concern. Victoria Police officers now work in a generally less deferential environment than in previous years.

Under Christines's term as Chief Commissioner, recorded crime in Victoria has declined every year. A feature of her style of leadership is to delegate as much as possible to the lowest possible level and hold local managers accountable for outcomes. This has resulted in significant resistance from some quarters who lament the passing of the 'good old days' of traditional style policing in which police provided an essentially reactive response to calls for assistance. 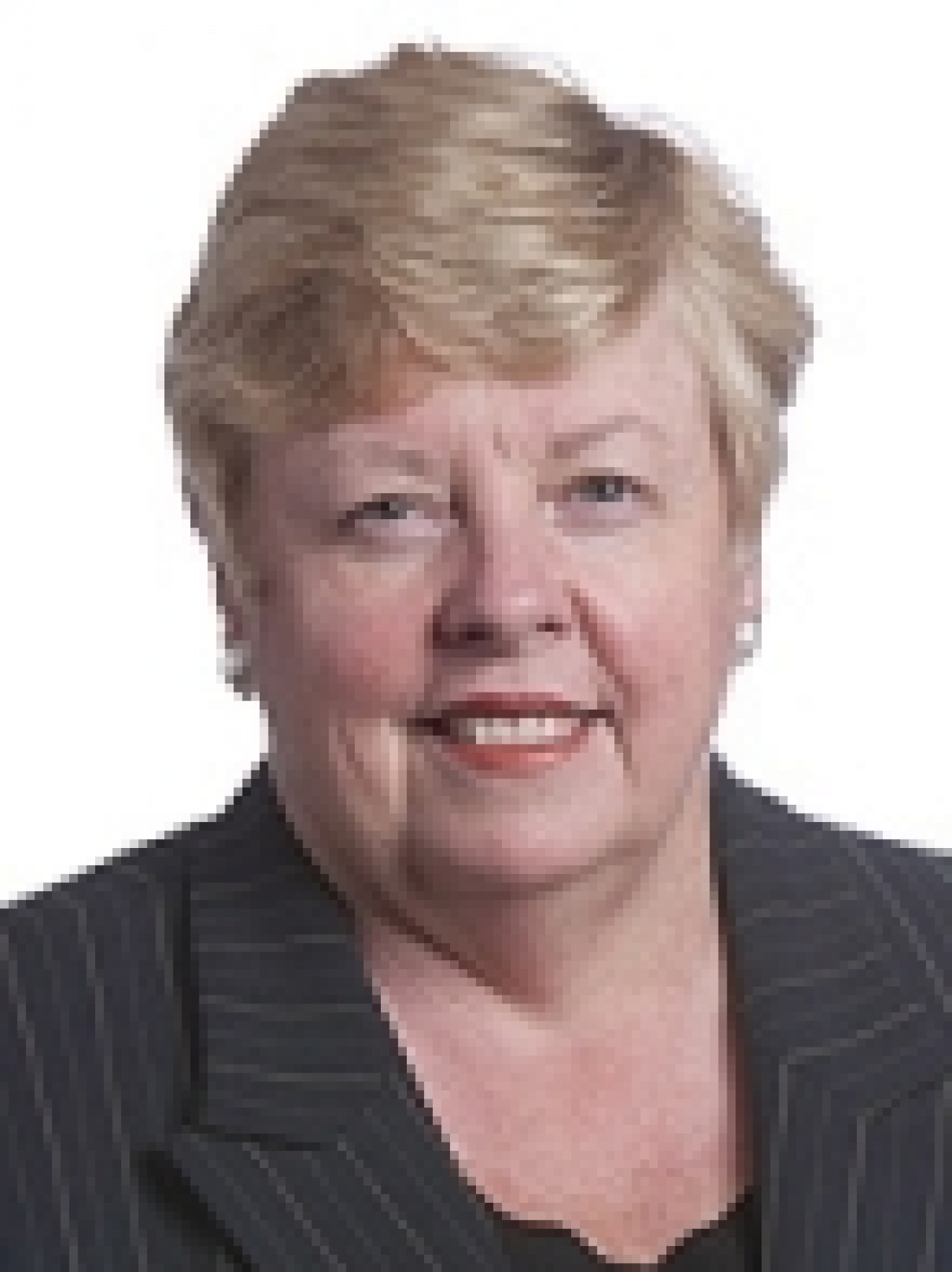