Chris Barclay is an American educator who has spent most of his adult life in China. After studying Mandarin at the Beijing Foreign Language College in 1988, Chris used his Chinese skills to develop an award-winning business that has taken him to nearly every major city in China.

Former Chairman of the American Chamber of Commerce in South China, Chris is co-founder of ALTEC, one of China's most well-known corporate learning companies, and has delivered programs to thousands of executives from the beaches of Thailand to the Great Wall. An avid mountaineering enthusiast, Chris has combined alpine expeditions with experiential learning to create a powerful leadership development curriculum praised by such companies as Nike and Sun Microsystems.

Chris also designed and built the Yangshuo Mountain Retreat, a popular venue for corporate teambuilding and other events. Set among towering karst peaks and tranquil rivers near Guilin, the 22-room retreat is a favorite for organisations and families throughout the region.

Chris has developed and delivered over 40 programs fro ALTEC, including Train the Trainer, Cross-Cultural Communication, Empowerment, Total Customer Care, Coaching, and the 21st Century Leadership. He is fluent in spoken Mandarin and is a bilingual presenter. He is a regular contributor to China Staff and is a speaker at HR and training forums throughout China.

Chris is also passionate about rights of the disabled in China and in 2002, established the US-China Medical Foundation, which provides access to treatment and education for children with disabilities, including free surgeries. In 2006, Chris adopted a child with brittle bone disease and they live together at his home in Guangzhou, China. 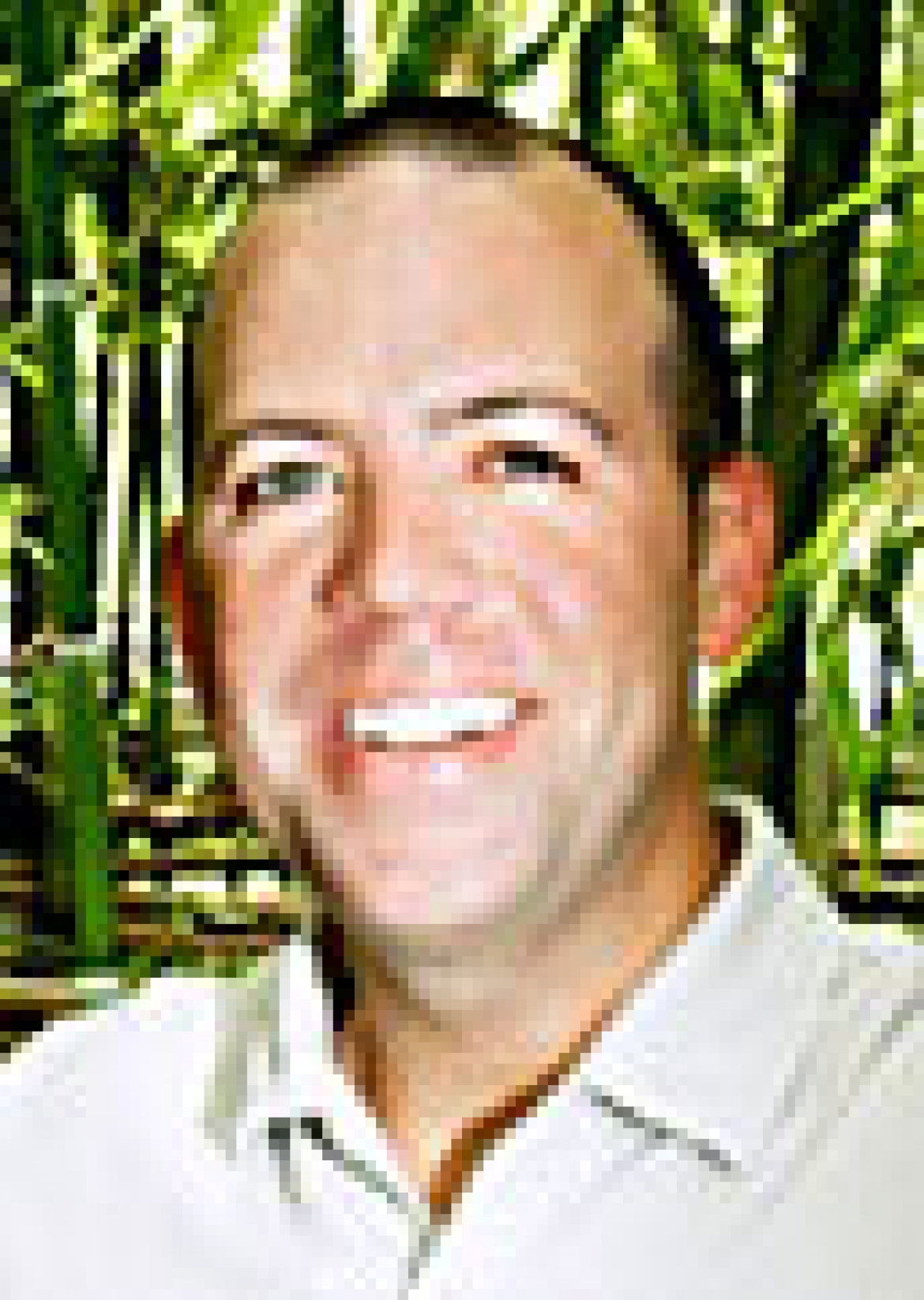