The Chunky Custard phenomenon has grown national wide with its explosive action packed 70's and 80's show. Over a million chunky junkies have experienced the unique style of Chunky's outrageous entertainment.
The band has performed at almost every major Australian function, such as five sell out grand prix shos, Indy car street party, Fairstar and major corporations and conventions.

Chunky's jam-packed theatre rock show, complete with special guests such as Patrick Swaybar from Dirty Filthy Dancing, Bill Ice-Hole, Madonga, 'Not Tonight I'm Having a Lamb Roast' Cruise singing his "Old Time Rock and Roll". Plus your old favourites like Grease, Rocky Horror and a huge Kiss spectacular. It's the feel good show of the decade.

Chunky Custard is known for their user-friendly qualities, which are guaranteed to liven up audiences of all ages and walks of life.

Some Corporate Clients include: 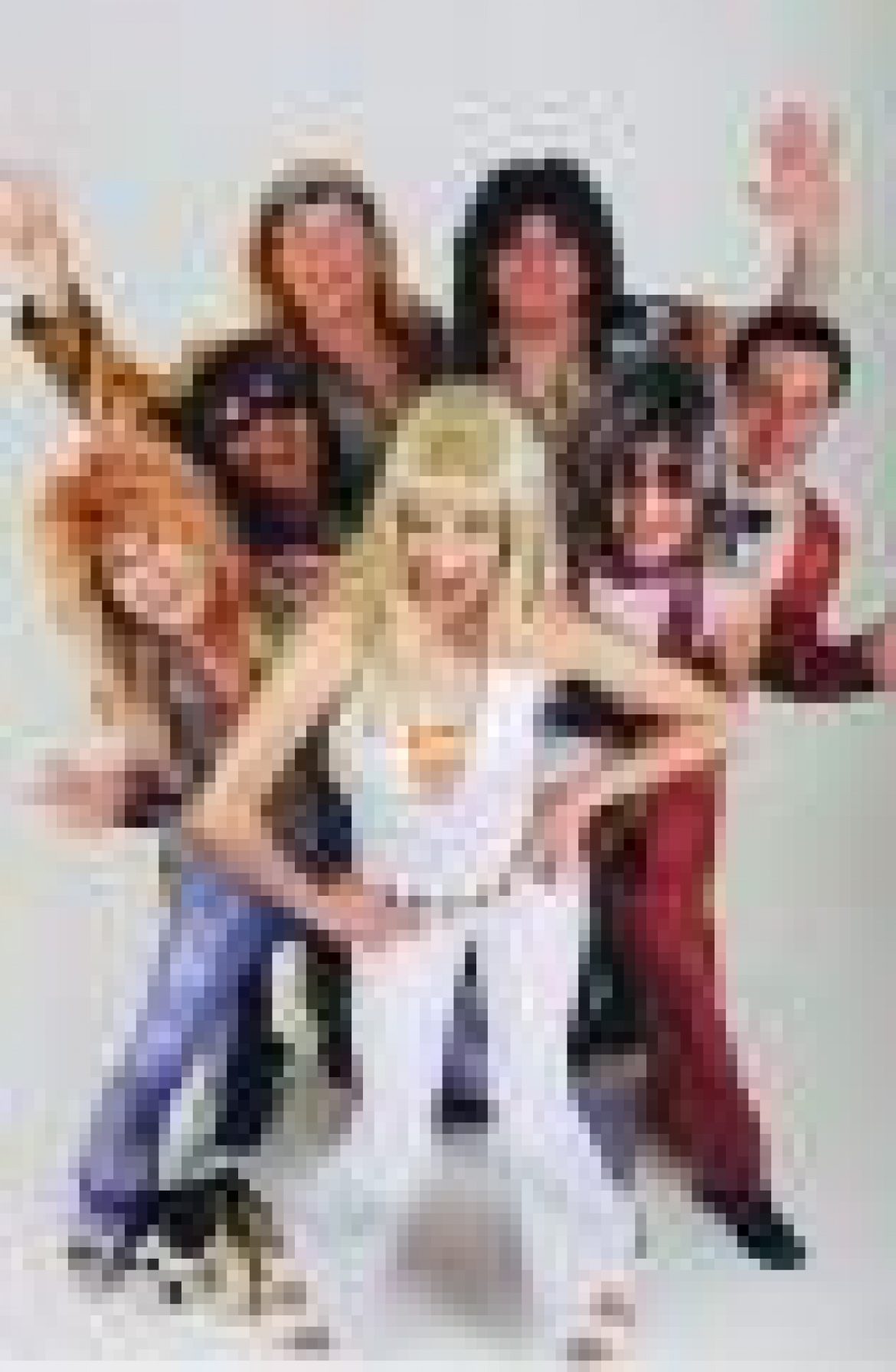