With thousands of local pub gigs under his belt but very little to show for it, Ciaran was about to give it all away when a chance meeting led to him writing a Grammy-nominated song for Madonna. Shortly after, a brush with INXS’s Andrew Farriss turned his career around and a tour fronting INXS followed. The year 2015 ended with an Oscar shortlist nomination for the song Hey Baby Doll which was sung by Al Pacino in the critically-acclaimed movie Danny Collins. Ciaran’s is a unique story about how patience, self-belief, persistence and determination made his musical dreams a reality. His keynote is sprinkled with acoustic songs - including some of INXS’s greatest hits - which makes his presentation even more memorable and intimate.

Led by Ciaran Gribbin our workshops are the most fun that anyone can have at a corporate event! As we don’t take a cookie cutter approach to our business, our workshops are flexible with the ultimate goal being to connect people through the universal language of music. We’ll collaborate with you to design a musical experience that meets your desires and creates something truly special.

An incredibly emotive experience as Ciaran Gribbin teaches the audience to sing in four-part harmony. This unifying moment will surprise and delight team members as they hear themselves sing together with no musical backing.

A motivating experience as the audience hears a snippet of Ciaran Gribbin’s inspiring journey from being a struggling musician in war-torn Northern Ireland to becoming a Grammy nominated songwriter and front-man of Australia’s Iconic rock band, INXS.

A once-in-a-lifetime opportunity to work with a Grammy-nominated songwriter. Ciaran Gribbin will teach the audience about the organic way a song is crafted, from start to finish. Using only words suggested by the audience, he’ll help the group construct an original song with the theme of the event, or a business objective, as the title.

Ever dream of being a rock star? Rock and Roll Team Building workshop audience 'volunteers' are transformed to appear as famous artists such as Amy Winehouse, Angus Young and Axel Rose. Singing live with Ciaran Gribbin and the Band, these volunteers always present some of the most entertaining and hilarious segments of our workshops.

Bring your next corporate event to life with an unforgettable rock concert. INXS lead singer Ciaran Gribbin has assembled a line-up of rock stars to support his live performances around the globe. Whether playing in a group or solo, Ciaran’s ability to fill a dance-floor from the very first song is second to none. His reputation for entertaining corporate groups is growing after performances in Europe, Australia, Asia, New Zealand and the United States.

In addition to ‘rock’ orientated performance Ciaran Gribbin is a flexible artist with the ability to perform a variety of music styles to suit any event. Contact us for acustomised proposal.

Ciaran Gribbin is a true musician who sings and plays from the heart. An engaging storyteller, his personal story is eye opening and his music goose-bump inducing.
- Plan Australia

Ciaran was sensational, both his keynote on Thursday and him and his band on the next night... His passion for music, his abilities and his very personal approach were just awesome.
- WBP Australia 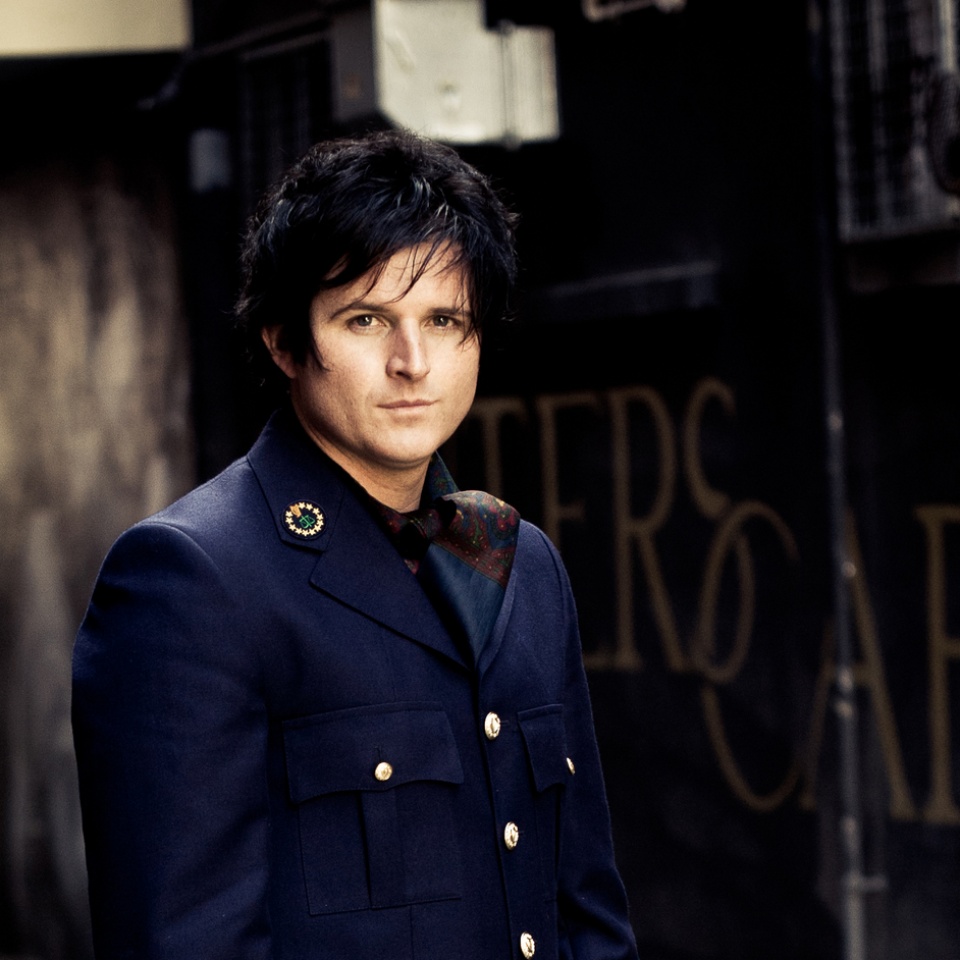