Clark Perry moved to Australia from the United States 20 years ago to accept a position as Senior Psychologist at the Australian Institute of Sport in Canberra. Prior to his arrival, Clark was Senior Vice-President at Quantum Constructions, Inc, a successful commercial construction company based in New York, and a lecturer in the Psychology of Human Performance at Temple University in Philadelphia.

In his role as Olympic Team Psychologist, Clark Perry attended four Olympic Games. He has also mentored and worked closely with elite athletes competing in Commonwealth Games, World Championships, Pan Pacific Swimming Championships, and the Super 12 Grand Finals. Clark was presented with the Australian Sports Medal by the Governor General for his contribution to sport in Australia.

In addition to working with elite athletes, Dr Clark Perry completed an assignment as Chief Operating Officer of a large national commercial law firm where he was able to apply his principles and practices in a remarkable turnaround performance.  He became a director of a global consultancy for exceptional performance, that helps leaders and their teams deliver results in three of the hardest areas: leading, inspiring change and driving sales growth.

A Registered Psychologist, Dr Clark Perry earned his Bachelors Degree from Trenton State College in Psychology, and a Masters and Doctorate Degree from Temple University in the Psychology of Human Movement. He also holds a Diploma in Clinical Hypnotherapy. Together with Andy Shea, Dr Clark Perry wrote Elite: 11 Steps to Success in Business, the Arts and Sport.

When the going gets tough, get hardy - despite the need for rational thinking, and action to mitigate potential losses and capitalize on hidden opportunities, volatility in financial and equity markets highlights the reactive nature of many leaders in uncertain times.

Clark Perry reveals global research conducted into the attitudes and behaviours that deliver exceptional performance in the face of adversity. This research demonstrates that Mental Toughness can be measured and developed, both individually and culturally through MT Leadership. Perry examines what it is that makes some leaders hardy or mentally tough instead of getting caught up in the hysteria. And, the secrets to creating a resilient staff that bounce back and continually exceed expectations?

Your presentation on building team dynamics with an organization with a focus on motivation, embracing change, excellence and teamwork was fabulous.
- Landcom

Excellent. Clark's presentation was very professional, informative and humorous, he kept the attention of the group throughout and drew the links very clearly between sporting examples and the workplace.
- People and Corporate Performance

Clark presents a good message that covers many aspects of the business world. He has been great to work with, is professional, and importantly, at all times demonstrated a willingness to be flexible where required. His attendance enhanced the overall result of our National Sales Roadshow.
- Toyota Australia 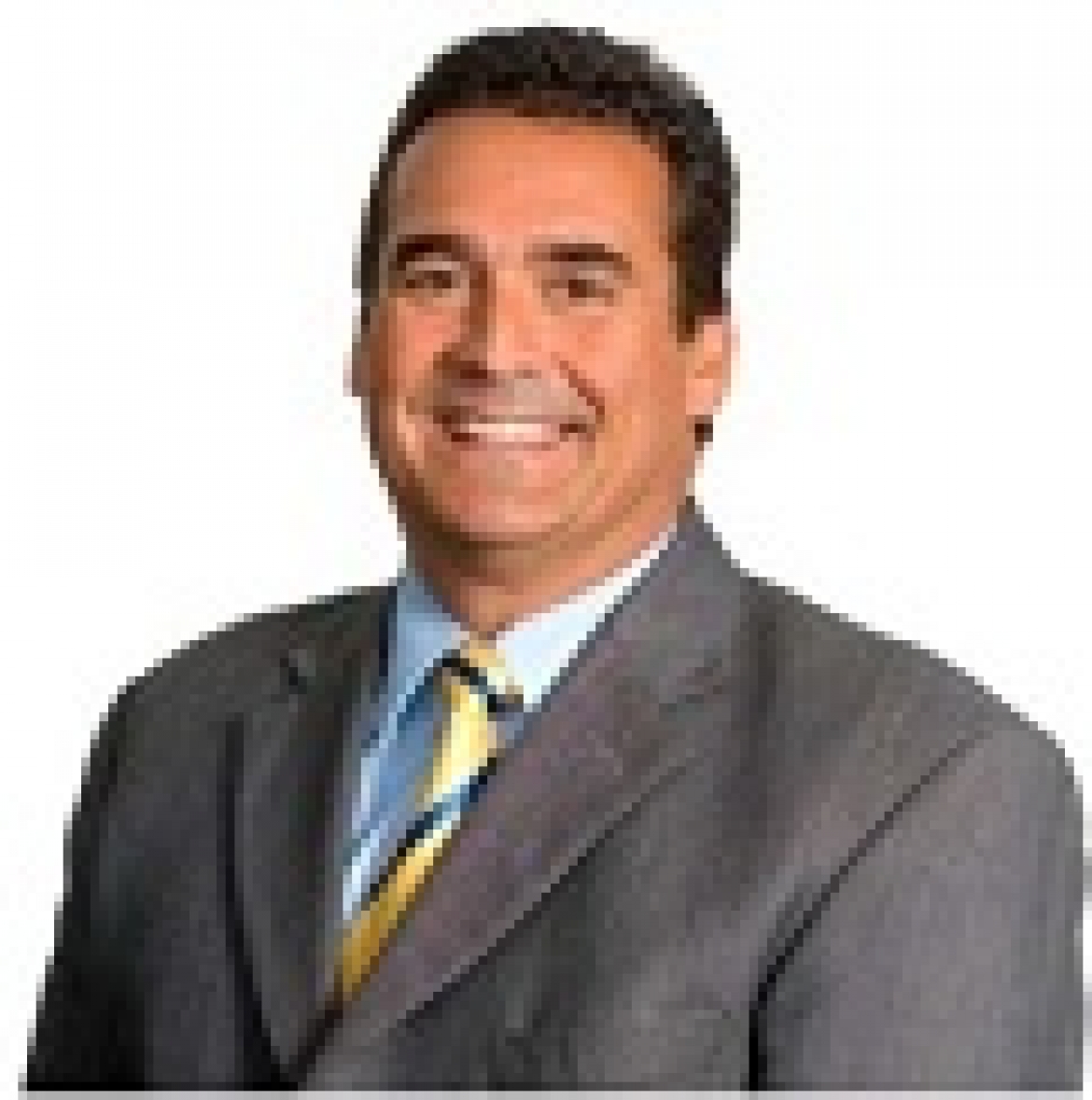