As one of the first iconic supermodels to front major multi-million dollar brand campaigns for global corporations Claudia achieved huge commercial success. She has graced the cover of over a 1,000 magazines setting a world record and was the first model ever to appear on the cover of Rolling Stone, Vanity Fair, the New York Times and People. Named as one of the most beautiful women in the world, her ability to appeal to a global audience has ensured an internationally successful career spanning over 22 years.

Claudia continues to be photographed today by the worlds leading photographers and has recently appeared in campaigns for Chanel, Ferragamo, Dolce and Gabbana, YSL, Alberta Ferretti and L'Oreal with whom she has been contracted with for many years and remains one of their longest standing Ambassadors. The demand for her endorsement and representation is as strong today as it has ever been.

Claudia has developed her 'brand business' with her fashion design debut and global release of her capsule cashmere line. The collection will be produced in partnership with luxury German cashmere brand Iris von Arnim (IvA), who will manufacture, produce and distribute the line. Claudia is the Creative Director of the brand and the driving force behind its design.

Claudia spoke at the IHT Conference in Berlin regarding her brand development and career.

Whilst Claudia is fluent in German English and French she prefers to undertake public speaking engagements in English.

Claudia is married to film director and producer Matthew Vaughn; they live in the UK and have three children Caspar, Clementine and Cosima. 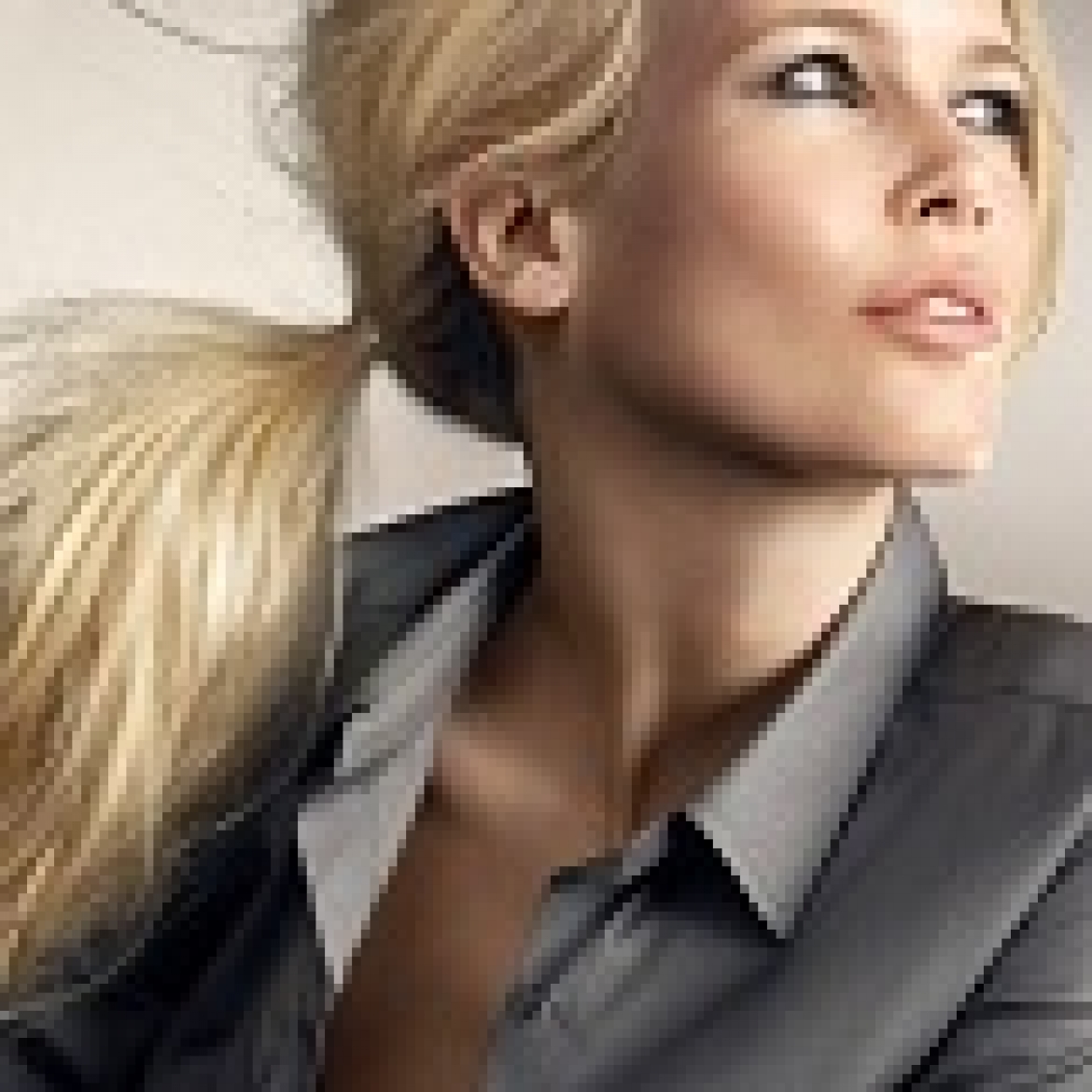