Clint Paddison is one of Australia's finest stand-up comedians. Winner of the Comedy Cup and the Australia Day Comedy Competition, Clint is a unique and engaging comedian that has performed all over the world - from the acclaimed Comedy Cafe in Amsterdam, to Anthony Robbins Seminars in Fiji to touring Australia with Puppetry of the Penis! Clint also toured Iraq and Kuwait to entertain the Australian troops.

Clint can be regularly seen at the Sydney Comedy Store and performs at major events such as Sydney on Sale, The Great Escape and the Sydney Royal Easter Show. Clint can also be heard on Qantas In-flight Entertainment.

Thank you for the fantastic job you did as our MC...we were very impressed at the extra time and effort you put in to research about Southern Star, it allowed everyone to relax and have a great laugh. You were able to act very spontaneously and presented yourself very professionally and appropriately. We look forward to working with you again in the future.
- Southern Star

Clint was the MC at the Wallabies Rugby Luncheon at the Pacific Bay Resort. His professionalism and attention to detail was of the highest quality. His performance during a very tough program and a very tough venue was outstanding. He kept with the program and added some delightful touches that were both professional and humorous...Clint left nothing to chance and was well rehearsed before the event took place. I would have no hesitation in recommending Clint to anyone requiring his services.
- Pacific Bay Resort

Clint put on a great show at our annual Christmas Party. He developed an instant rapport with everyone in the room and his jokes and story telling kept us all laughing right to the end of his performance.
- JDS Uniphase Pty Ltd

We had the pleasure of Clint Paddison compare, MC and humour a charity night at the Mercure Hotel Ultimo. It was through his drive, humour and presence that the night exceeding all expectations in raising funds on the night. We found Clint had our varied audience (especially the ladies) complete attention and his choice of humour and chatter added much to the atmosphere and enjoyment of the evening. He comes highly recommended.
- Mercure Hotel Ultimo

Clint Paddison is a warm, confident, and engaging MC. His strong and intuitive sense of pace meant that our fundraising event rolled along merrily and smoothly. Clint filled the night with seamless transitions and good humour, defrosting even the iciest of audience members!
- Harbour View Pictures 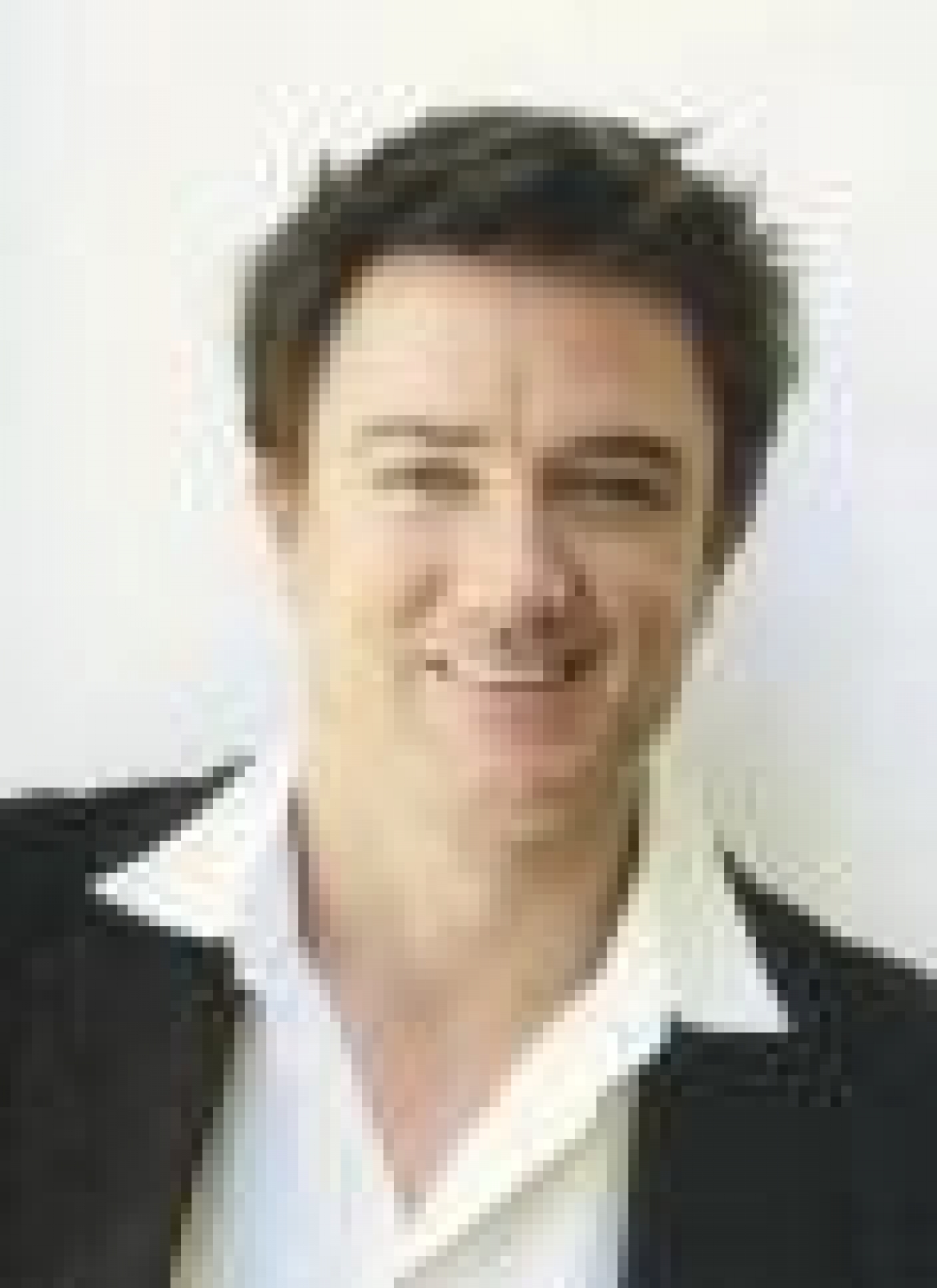