Corinne Gibbons is a well-established singer in the independent music scene, admired and loved for her beautiful vocals and song interpretation. With a voice compared to music legends like Karen Carpenter, Kate Bush and Eva Cassidy, she has built a loyal following across all parts of the world during the past eight years.

Corinne started her career at a tender age of nineteen, singing lead vocals in an all girl rock band called Pash. Creative differences tore the band apart, yet it was through the experience of playing in the band that made Corinne realise that she wanted to pursue music as a lifelong career.

She later moved to Sydney where she was roped into another all girl band called Skirt that had a hit single and toured southern Australia. She spent the next two years with the band before deciding to go solo in the year 2000.

The result is the breathtaking album Dusk, a collection of songs inspired by the mood of a mellow evening, Corinne's favourite time of the day in her own interpretation. The smooth jazz album received critical success on the independent jazz charts and peaked at #2. She debuted with raving reviews from both the media in Australia and also accolades from industry peers leading to a successful tour around Australia and Japan.

Corinne recorded the LIVE album Sunday Afternoon in 2001 dedicated to her fans that frequented her residency at the Shakespeare Hotel in Sydney. The album was never commercially released and was sold only on venue after her performances.

In May 2006 Corinne moved to Singapore, which proved to be a wonderful platform for the singer. Not only was she inspired to put together her new album MELT, she also went on to start Singapore Sing, a company that conducts corporate teambuilding programs using choral singing as a tool to inspire and energise staff. She also brought Tuesday Club Acoustica to the Red Sea Gallery at Dempsey Hill, an evening affair which showcases original music from both local and foreign talent, and tributes to great musical favourites, combined with fine food and wine. 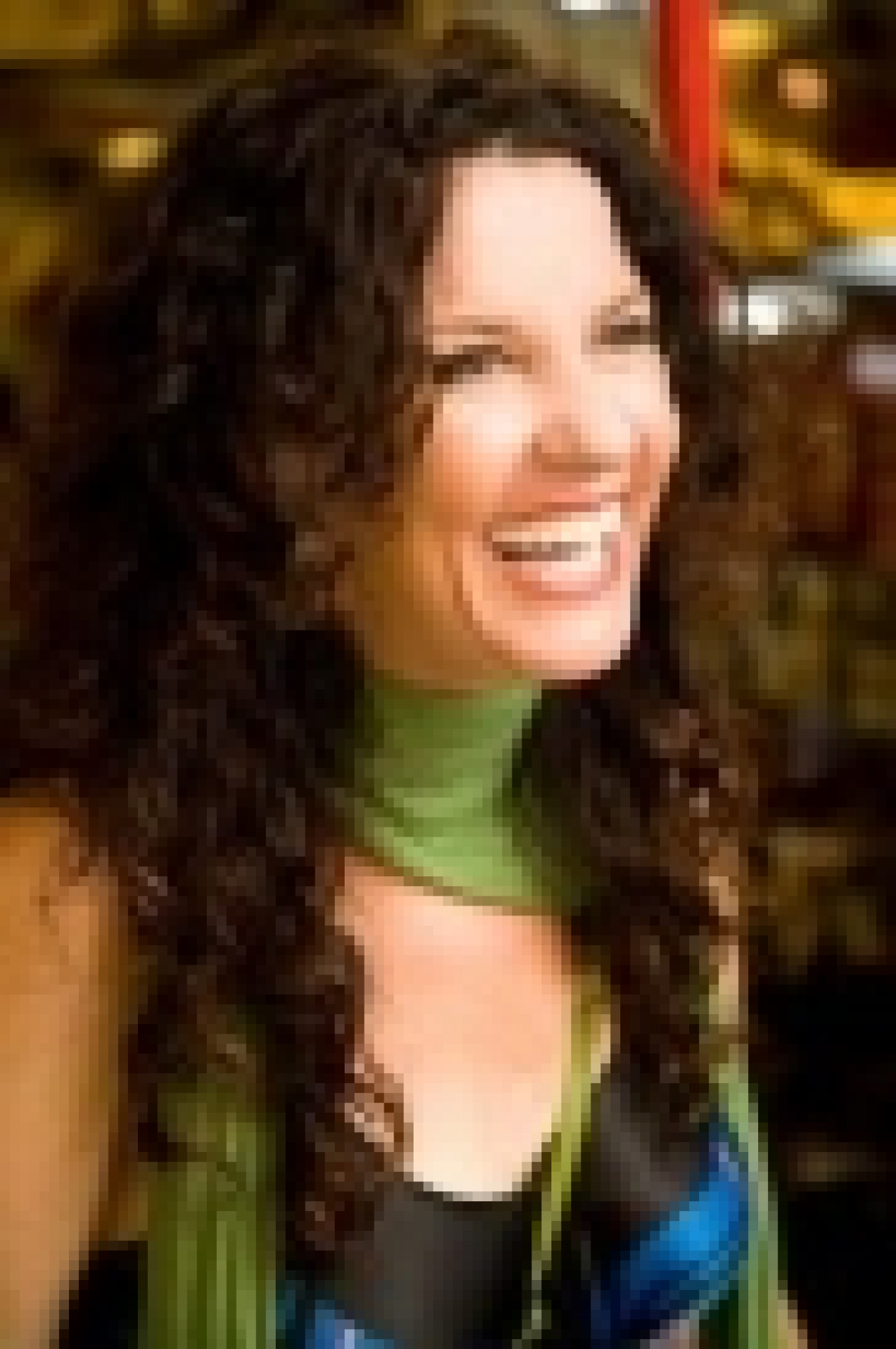