Craig Foster is one of Australia's most well known and well respected footballing identities. He achieved on-field success in both England and Australia before moving into the media as an expert commentator and analyst.

As a player, Craig Foster started his football career with National Soccer League clubs Adelaide City and Marconi Fairfield and also briefly played for English side, Portsmouth. He made 29 appearances for the Socceroos, once as the Australian national side's captain, and continued his leadership streak by skippering both Crystal Palace FC in the UK and National Soccer League side, Northern Spirit FC.

Following his retirement from professional football, former Socceroos midfielder Craig Foster started his on-air career with the Seven Network, serving as a football analyst and principal commentator on the network's then Pay TV sport channel, C7 as well as a regular panellist on SBS' weekly football program of the time, On The Ball.

However, it was not until Craig Foster joined SBS full time did he become so synonymous with football media coverage in Australia. Craig Foster, along with Les Murray and the late Johnny Warren, formed the well-known trio at the helm of SBS' hugely popular and successful original football broadcasts.

Today, he remains a valuable member of SBS' weekly football forum The World Game and is a regular commentator for the UEFA Champions League and FA Cup Final matches. He also formed part of the networks expert on-air team for the live and exclusive action of the 2006 FIFA World Cup.

Off the pitch, Craig has been a strong advocate for players' rights, having served for the past five years on the PFA (Professional Footballers' Association) Executive, and formerly as a director of the PFA's commercial wing, PFAM (PFA Management). Craig served as a member of the PFA Advisory Board until recently taking up his new position of the PFA's Chief Executive Officer. 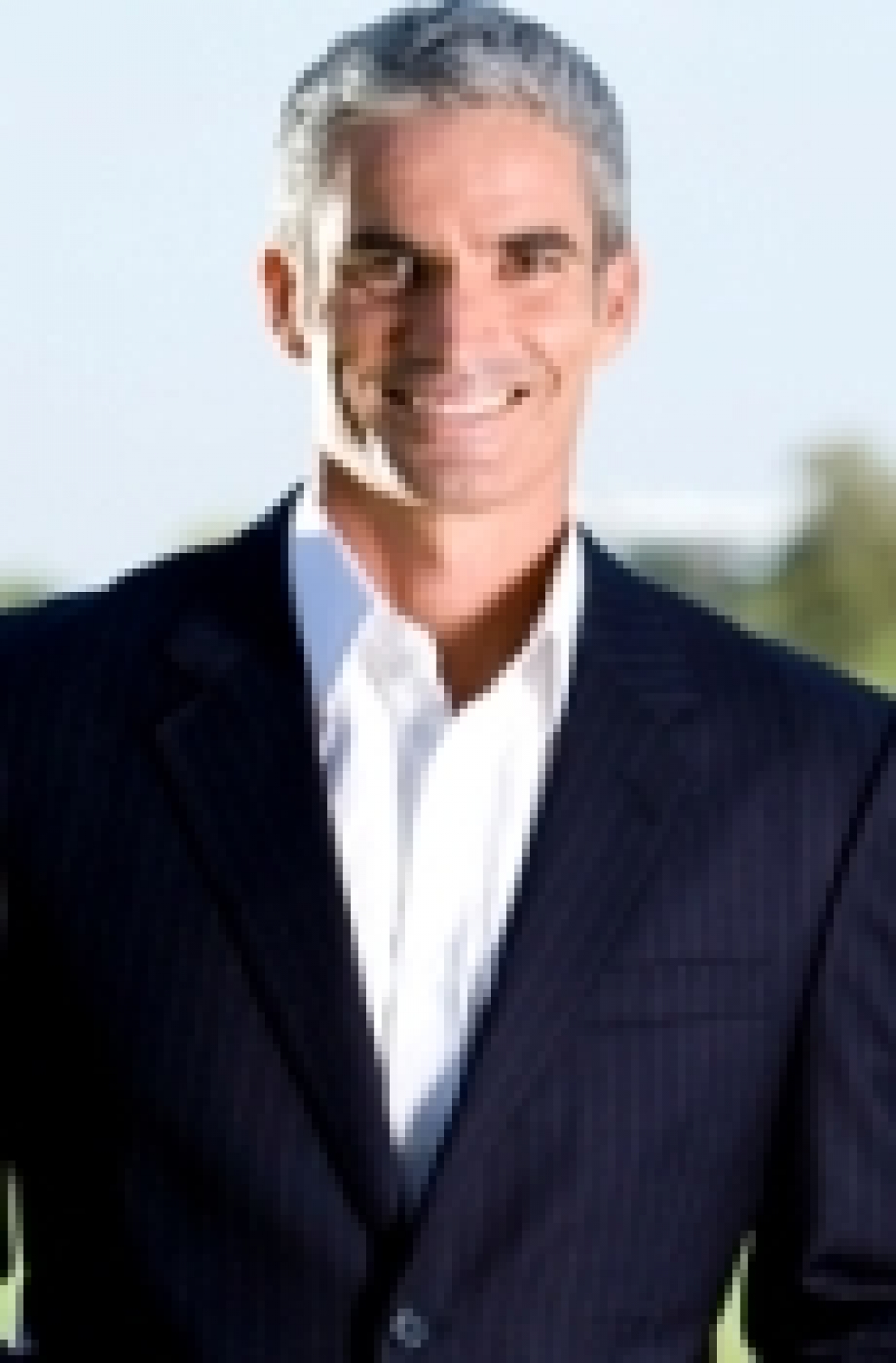