Craig Hutchison is a Melbourne-based sports broadcaster with a wealth of experience in the industry. 'Hutchy' has covered football commentary and breaking news stories as well as everything in between.

In eight years covering sport, Craig has developed his own unique style to sports reporting and is a popular and recognisable figure amongst the Australian public. Craig's speciality is football, however during his tenure with Channel 7 and formerly Channel 10 Craig has become accustomed to reporting on numerous sporting events. For the 8th consecutive year in 2008 Craig was voted the Most Outstanding News Reporter at the AFL Media Awards.

He has a good sense of humour and can either be the Master of Ceremonies or an expert panellist. Craig Hutchison ads credibility to any event as the attendees automatically feel an association with him and his ability. 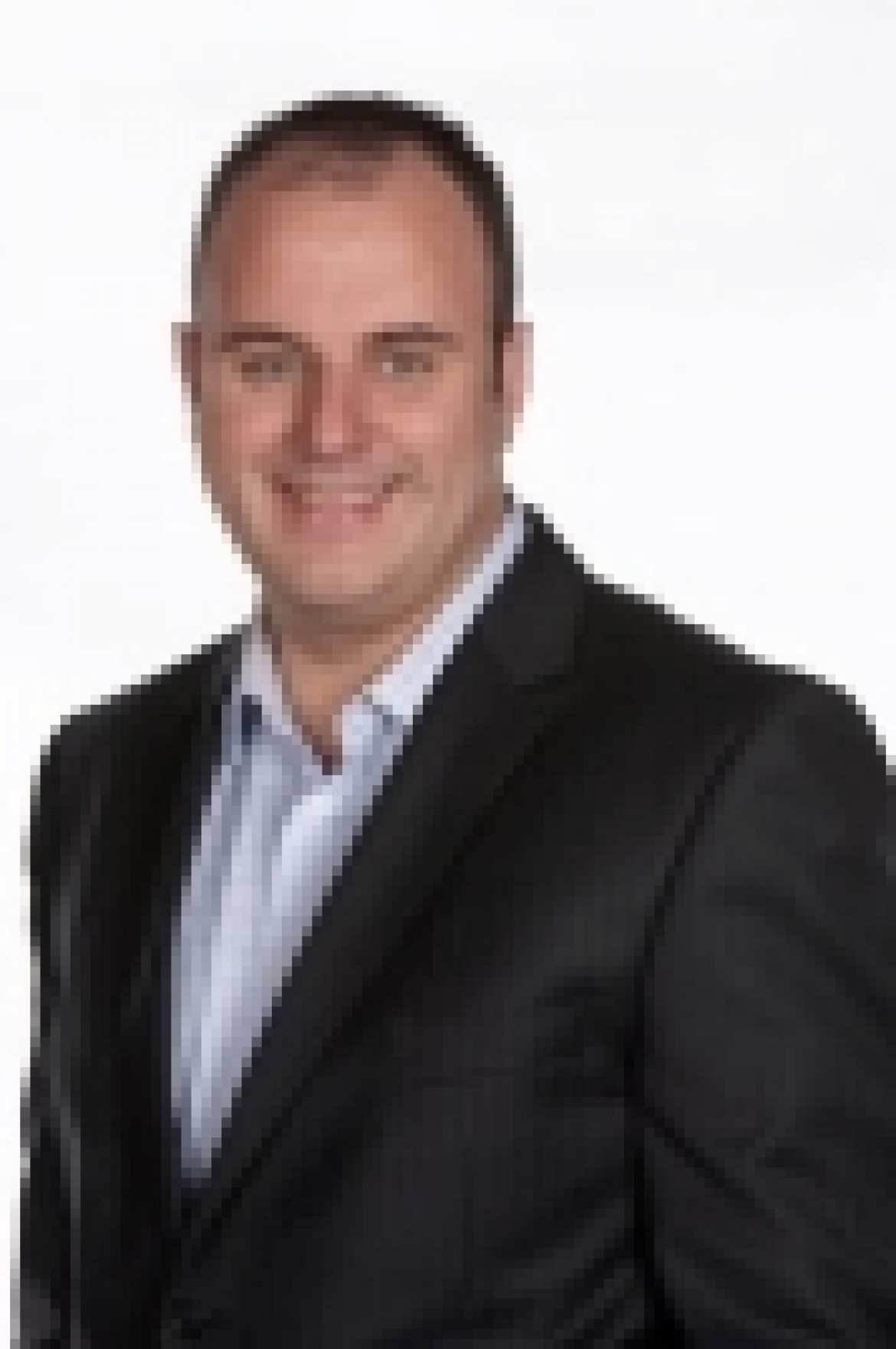