At the time, Craig Kimberley was working for the sportswear manufacturing company, Aywon.  During a buying trip to the US, he noticed something new; shops that only sold jeans. They had names like The Gap and Jeans West.

Upon returning to Australia, Craig Kimberley pitched the idea of jean stores to Aywon, however they were not interested in entering the retail market. As a result, he tried to drum up support in the jean stores with his family and friends. There were only two takers, his brother Roger and his sister-in-law Chrissie and together they formed Zappy Enterprises Pty Ltd.

The original Just Jeans store opened in Chapel Street, Prahran in December of 1970 with the first day of trading bringing in an uninspiring cash total of $37.

Jeans had been around for awhile, but there was nowhere to buy them. Just Jeans brought a new atmosphere and range of sizing to the jeans market. After a favourable article in the Herald, Just Jeans' popularity continued to grow with queues outside the shop every Saturday morning.

In April of 1971, the increased cash flow saw the opening of a second store in Centre Road Bentleigh and within weeks a third store had opened, in Moonee Ponds.

In 1971, the projection for the Christmas rush was $160,000 and the gross projected turnover for 1971-72 was $500,000. Craig Kimberley was urged to leave his full time job with Aywon and was voted in as the full-time managing director of Just Jeans Pty. Ltd.

In the following years, the company continued to grow at an ever increasing rate and by 1993, there were over 200 store locations across the country. In the same year, the company acquired the clothing chain Jay Jays. Following this acquisition, Just Jeans went on to acquire Jacqui-E, Peter Alexander and Portmans in 1994, 2000 and 2001 respectively. This clothing giant was now branded under the name The Just Group.

In 2001, Private equity group Catalyst paid Craig Kimberley $64 million for the 30 years' work it took him to build the denim and clothing group.

A thoroughly engaging and eloquent speaker, Craig Kimberley tells a inspirational and determined story of entrepreneurship. 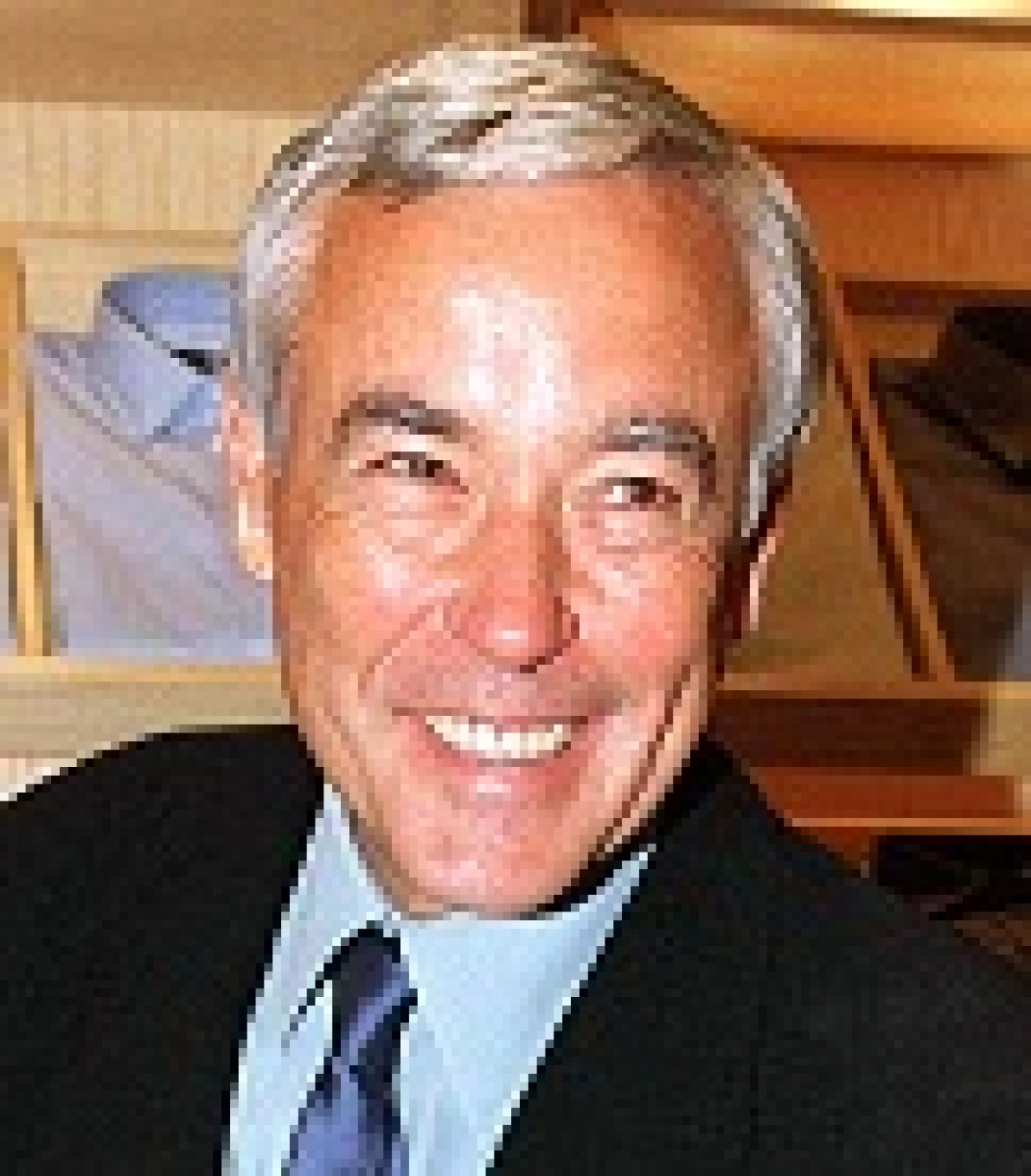