Curtis began cooking at the Savoy Hotel, in his hometown of Melbourne, Australia, at the age of 18. There, he worked with many European and British chefs who instilled in him the importance of working abroad to build one's experience and skills. On completing his qualifications as a chef, he set off for Europe to experience life and the cuisines of Italy, France and Spain, before finally arriving in London.

In London, he found himself literally knocking on the door of the legendary Marco Pierre White, the youngest chef in the world to be awarded three Michelin stars. His book White Heat was the first cookbook ever given to Curtis. That afternoon he started work at Marco's restaurant, The Grill Room at Cafe Royal.

From The Grill Room, Curtis proceeded to Mirabelle as sous-chef and played a large part in creating the Mirabelle Cookbook. He worked at the restaurant for another year, during which time it was awarded a Michelin star. After winning Marco's trust and respect, Curtis was made head chef at another of White's flagships, the critically acclaimed Quo Vadis. The restaurant has been a Soho institution since 1926. Karl Marx once lived upstairs, and previous owners included Peppino Leonie and artist Damien Hirst. During Curtis' four-year stint at Quo Vadis, he was approached by a publisher and included in a book about London's finest chefs, London on a Plate.

Curtis' appearance in London on a Plate led to a heightened media profile in the United Kingdom, where he appeared on Taste Today on the Taste Network, Great Food Live on U.K. Food, BBC2's Saturday Kitchen and ITV''s This Morning.

Curtis filmed his first major series called Surfing the Menu with a tie-in book, Surfing the Menu, for the Australian Broadcasting Corporation.  He hosted an Australian reality series, My Restaurant Rules, for Network 7. Missing the heat of the kitchen, Curtis returned to London to work with Terence Conran on relaunching  the famous Bluebird Club in London's Chelsea district.

Surfing the Menu has now been sold to 26 territories worldwide, including the U.K. and U.S.  Cookbooks accompanied the first two series, and Curtis has recently completed the third season. He also writes a regular column for Delicious Magazine in Australia.

Curtis stays true to his cooking philosophy: keep things simple and use naturally produced ingredients that are in season. Curtis likes to concentrate on flavors with a modern European edge. 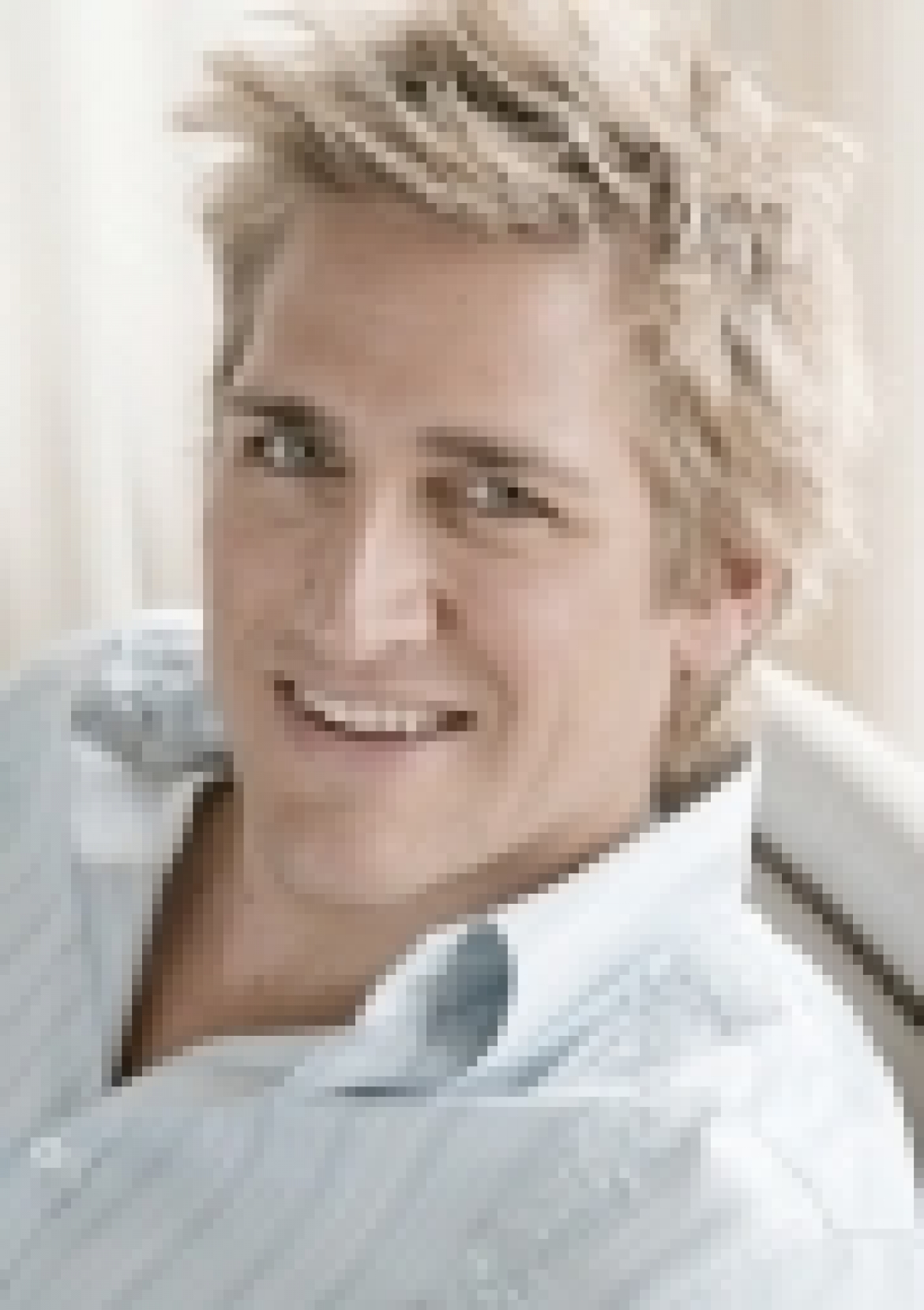