One of these companies saw Dale write and publish 16 best-selling books, which have collectively sold over a quarter of a million copies. Incredibly, 11 of those 16 books were published in a single year, a feat that earned him the title “Australia’s Most Prolific Author”.

This was followed by the launch of Business Blueprint, an education company designed to help fellow entrepreneurs build the business of their dreams. Seven years later Dale has personally trained over 15,000 people and produced over 750 business training videos.

In 2015 Dale decided to go global and he set a goal to help 1,000,000 entrepreneurs from around the world discover the blueprint for business success. To achieve this Dale and his team launched BRiN, The World’s First Artificially Intelligent Business Advisor. Available as a smartphone app, BRiN is now capable of providing personalised education and human-like support to every entrepreneur on the planet, all at the same time.

As a result of Dale’s success, he has been interviewed on Sunrise, Today Show, Mornings, Ten News, ABC Radio, Radio 2UE as well as being featured in over 100 newspapers and magazines, including Wealth Creator, My Business Magazine, AFR Boss and Virgin’s In-flight magazine.

On a personal note in 2007 Dale became a father and decided to start travelling with his young family. Following the formula, two months work one month adventure, Dale with his wife Katherine and two boys have now travelled to over 60 countries. This includes stepping foot on all seven continents (yes even Antarctica), visiting all five Disneyland parks and volunteering in several orphanages.

Plus for the last five years Dale and his wife Katherine have been supporting the charity ‘Hands Across the Water’, which builds homes for orphans living in Thailand. By partnering with their clients their company has now collectively raised over $1,000,000, which now supports 300 children with food, education, medical needs and most importantly love. 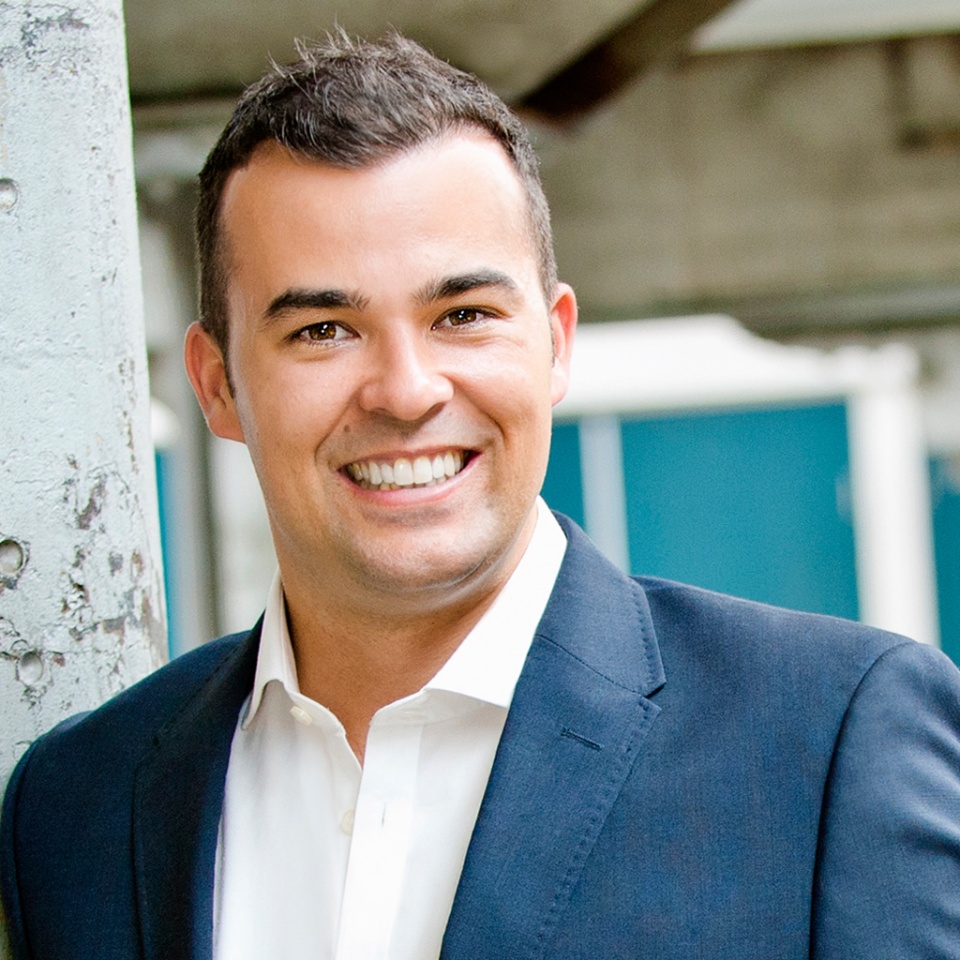