Dale commenced his career in Australia with the Adelaide Festival Centre Trust's Productions of the Sound of Music and Oliver. He then travelled to the UK where he trained at the Academy of Live and Recording Arts and the London Actors Centre. Upon graduation Dale was cast at Rolf in the West End production on The Sound of Music.
In 1989, Dale returned to Australia to create the role of Alan Courtney in Seven Little Australian's and then featured in the 1989 production of Anything Goes. Dale then been his long association with Les Miserables, joining the Melbourne season at the Princess Theatre.

At this time Dale began performing in numerous concert performances throughout Australian and with Marina Prior at the Sydney Opera House. Engagements at the Melbourne Concert Hall include an evening with Fred and Ginger with Rhonda Burchmore, from Brigadoon to Broadway with the Australian Pops Orchestra and the 1994 Morning Melodies Christmas concert. Dale has made constant appearances on Australia's various television variety shows, and is a regular performer on Bert Newton's Good Morning Australia. Dale has also performed as the featured Artist on the QE2 cruise liner, performing for their international guests.

More recently, Dale returned to his role in the Phantom of the Opera before embarking on the International 1996 Tour of Les Miserables in the role of the student leader, Enjorlas.

Upon his return to Australia Dale has performed in concert with Maestro Tommy Tycho and the Sydney Opera House Orchestra. He has appeared at Darling Harbour in their Christmas Concert and Australia Day Concert, 1997. His most recent concert appearances was as the guest artist with the Canberra Symphony Orchestra in A Night In Tuscany, the guest performer with the Tasmania Symphony Orchestra as well as making a guest appearance in the soon to be released Wiggles film. Dale has been guest performer at major launches, conventions, and special events all over Australia and Asia.

Dale has just completed a season of his one man show, Going It Alone, at The Stables Theatre as well as joining The Queensland Symphony Orchestra to star in a special Gerswin Concert series with Maestro Tommy Tycho. 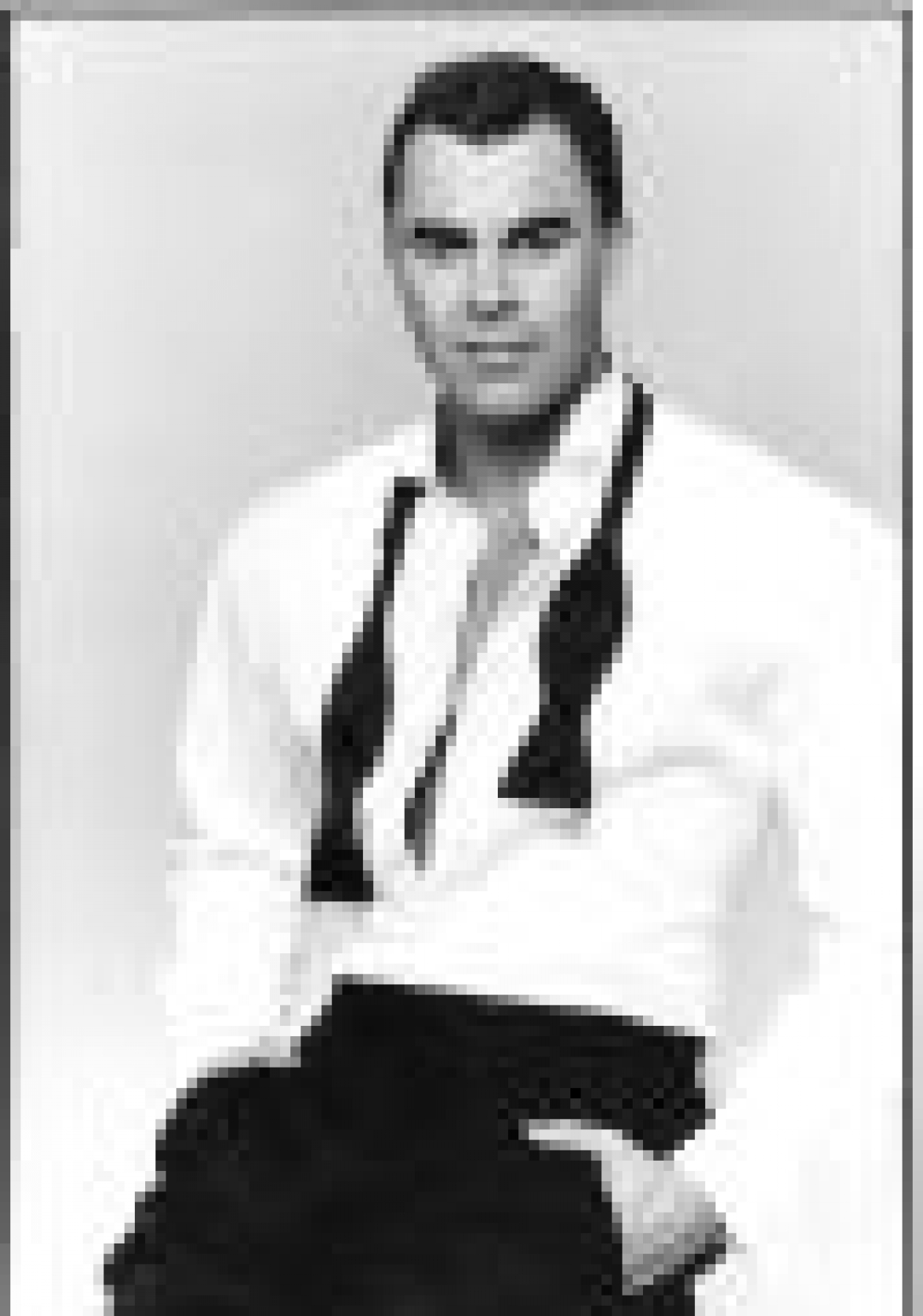