Dale Irvin, CSP, CPAE, from Downers Grove, Illinois, is a stand-up comic and speaker who conducts workshops on developing humor. He also writes a humor newsletter called Funny Business. Dale is a master at creating humor and offers a unique service to his clients, which he also provides at NSA conventions. At lunch during the convention, he supplies the audience with a "recap" of all the major sessions from the previous 24 hours. He takes a lot of notes during each general session and then creates topical humor based on what that speaker said earlier in the day. Obviously, this is very risky since there is no chance to try out any of the lines in front of an audience before the presentation. Yet this is one of the highlights of the convention.

One example of his approach was based on a speech given earlier that day by Tony Robbins. Dale said, "Now earlier today, Tony Robbins told us he once knew a woman who was scared of snakes. So to help her get over her fear of snakes, he brings her up on stage and gives her a... snake! Well, Tony, I haven't told anybody this, but, Ferraris scare the heck out of me!"

In Dale's humor workshops, he conducts several exercises for helping people learn how to develop humor. One technique is to read four or five newspapers every day. Look for articles that could make for funny lines, and then compare the material you write with the monologues on David Letterman and Jay Leno's shows that night. Once you start getting similar lines from time to time, you know you're on the right track. Another exercise is to take single panel cartoons from the paper and write your own captions.

Dale also says that you can learn a lot about the delivery of a line by listening to people tell jokes. Even if he's heard a joke a hundred times, he never stops the person from telling it because he might pick up a different nuance or approach to the joke that he didn't hear before. 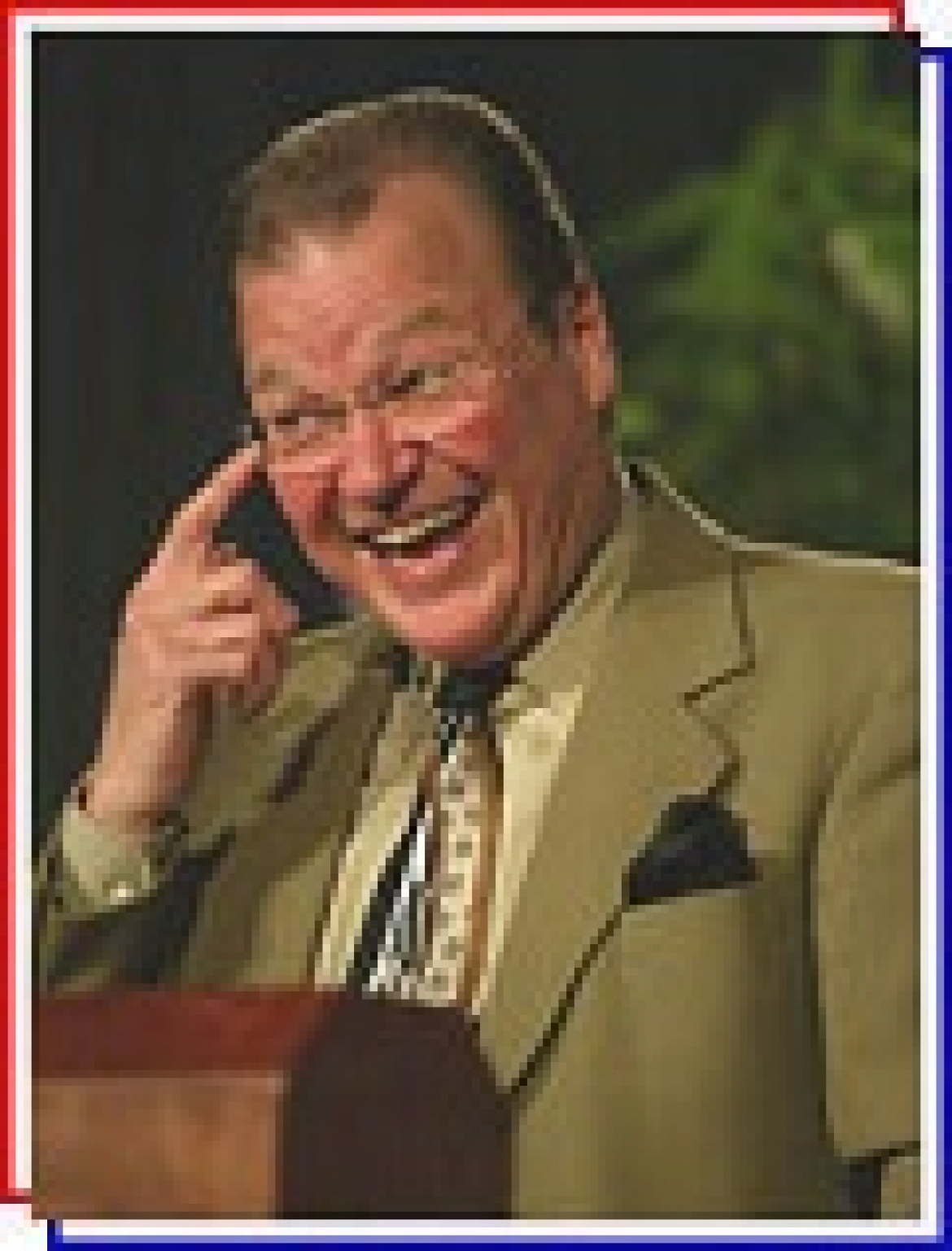