He was unbeaten at the decathlon for ten years, and won gold medals at Commonwealth, European and World Championships, set a decathlon World Record and won Olympic Gold twice (1980 & 1984).

On retiring from his athletics career Daley played professional football for Mansfield Town FC and has been fitness coach to Wimbledon and Luton FC as well as working with Boris Becker, Tim Henman and the British Davis Cup tennis team.

Achieving success on the track is not a sole effort - it requires a team effort. A good athlete needs to surround himself with experts - physios, doctors etc - to help them achieve their goals. This analogy can transpose into the workplace where success is dependent on good teamwork.

Using video footage, anecdotes and personal stories Daley shares with the audience how he managed to work on both his strengths and weaknesses to achieve his ultimate goals. 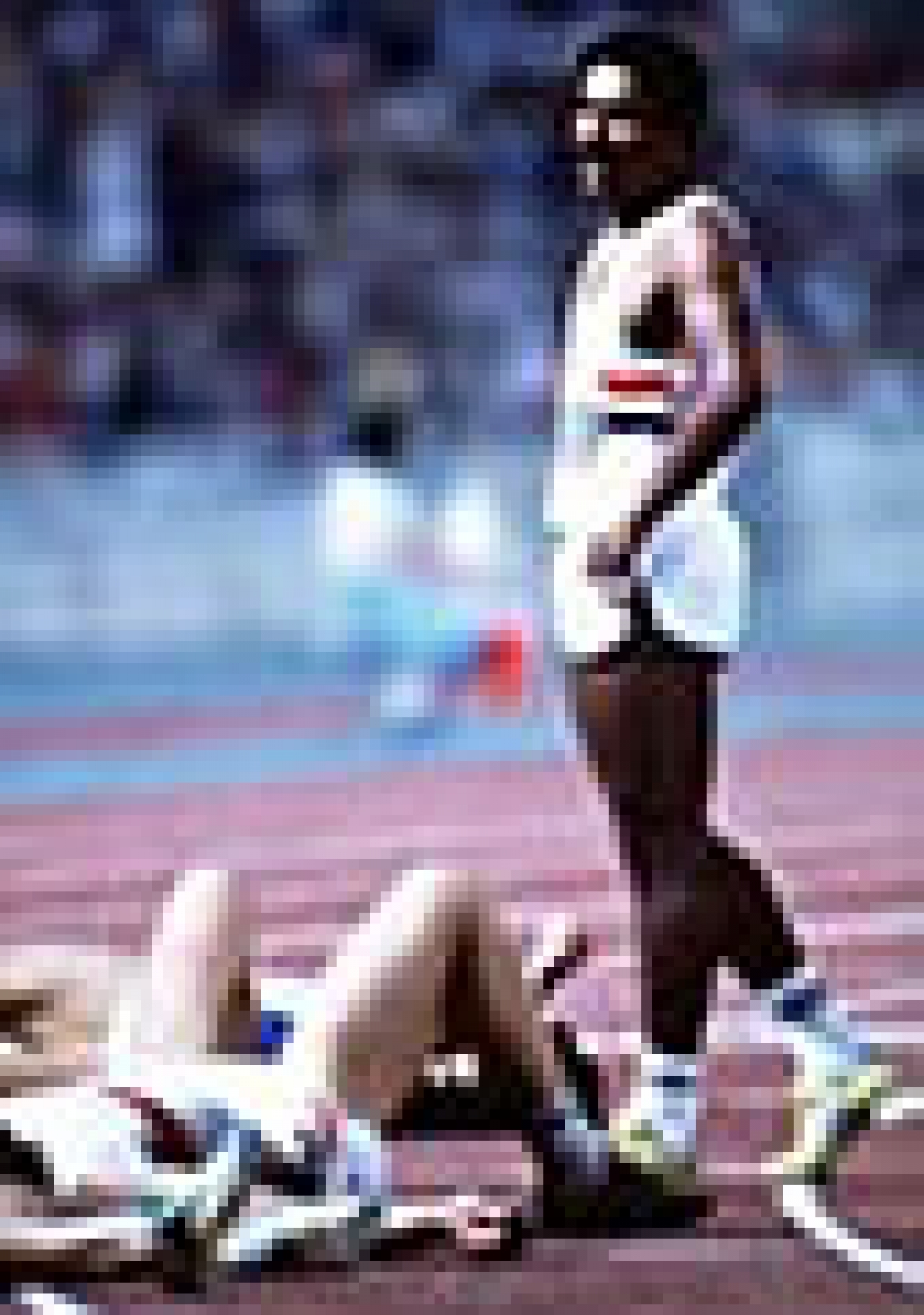