Damian offers a unique insight into life as an elite athlete combined with significant success out of the sporting arena.

Damian Brown is an inspiring personality with outstanding sporting success; representing Australia in Weightlifting, at 3 Olympic Games and 4 Commonwealth Games winning 4 Gold, 1 Silver and 3 Bronze medals; and competing in twelve consecutive World Championships (a World Record). Damian was also honoured as the Australian Team Flag Bearer for the Opening Ceremony of the 2002 Commonwealth Games.

His remarkable sporting success combined with significant business acumen, corporate savvy and life experiences, is why he is the consummate role model and leader among his peers; Australia's elite athletes (from 2000 - 2004 he was the Australian Olympic Committee Athletes' Commission Chairman and Executive Board Member). Damian is now a Director of his own promotional products company, established in 2003.

Damian's presentation transcends sport and is therefore easily identifiable by his audience. His ability to deliver his messages with humour and modesty draw in and captivate his audiences and leave them enlightened, motivated and inspired.

Damian specialises in Corporate Presentations and School Talks, plus experience with program/project launches, junior and elite athlete groups and as an MC. He has presented to an extensive range of audiences and organisations all over Australia and Overseas.

The frequent re-booking of Damian as a guest presenter is testimony of the quality of his presentations and his professionalism.

Damian, has an outstanding ability to tailor his presentation specifically to an organisations objectives and to the needs of the audiences he presents to.

With a variety of motivational, inspirational and entertaining topics and stories his keynote topics include:
Keys to success
Goal setting
Working outside your comfort zone
Handling pressure
Building a positive attitude
100% work ethic
A winning attitude
Learning from defeat
Effective time management
Leadership
Coaching and teamwork

Damian Brown has been a guest speaker at many of our client and staff events over the past 2-years, including, breakfasts, lunches, and cocktail parties; he can be motivational, inspiring and funny, and always interesting. He has great stories of his personal experiences and involves the listener in all aspects of his sport. DamianÃ¢Â€Â™s flexibility to adapt too many situations is impressive.
- Ernst & Young

Damian spoke really well and effectively to our students. He used his experiences to challenge students to achieve their best and gave them ideas as to how to achieve them. Clearly, this reinforced many messages the students receive from their teachers etc. He spoke in a language that was meaningful to our students. I spoke to Damian prior to him coming and he more than filled our expectations of him.
- Cleeland Secondary College

Damian not only presents well but is an immediately like-able person who has an instant rapport with children and our youth. Damian not only spoke well but kept the crowd entertained
- Telstra

Damian was fantastic, very friendly and easy to talk with. He did a fabulous job. The guests at the Big Breakfast thoroughly enjoyed his presentation and they left feeling inspired. We'll be back to book him in for other functions down the track.
- Woods Educational Furniture

The feedback from the night was that you were terrific. A number of the traders commented that you were the best guest speaker they'd had.Ã¢Â€Â
- Nunawading Toyota 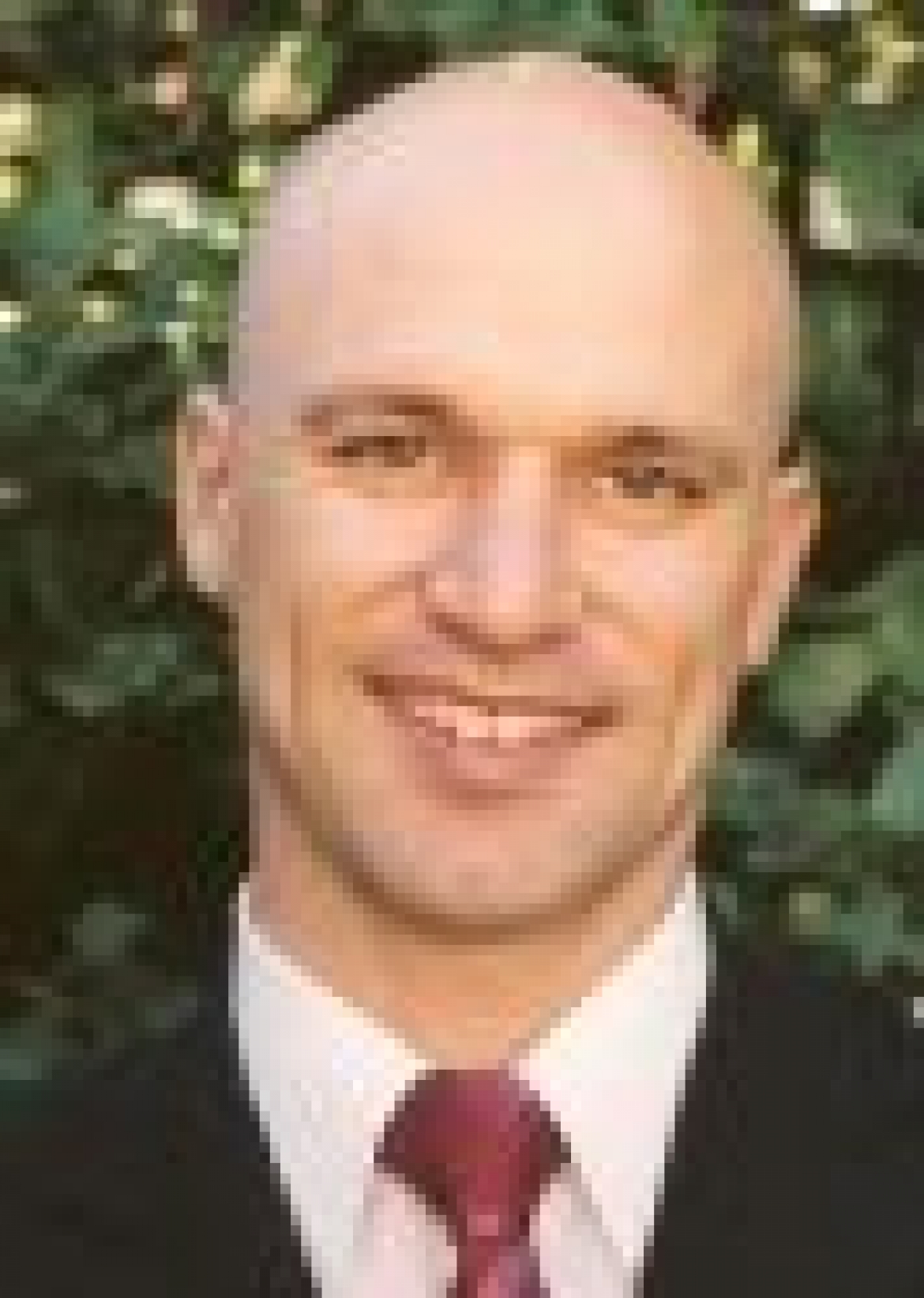