Damien Leith's musical odyssey has been nothing short of extraordinary, one which has played out before the eyes of a captivated nation. The Irish-born troubadour's career went stratospheric when he appeared on, and subsequently won, the 2006 edition of Australian Idol. Along the way, Leith's touching songs have captured millions of hearts and multiple platinum awards. The singer-songwriter's journey continues with the album, Remember June, his third studio set.

The album embodies a maturing Leith, its rich textures of sound not light-years from the world-beating output of Keane and Coldplay. "This definitely feels like I'm slowly becoming the musician I'd like to be," he muses. Previous albums Where We Land and the covers set Catch the Wind established Leith as one of the finest vocalists in the land. But in his own words, "This is probably the only one that really feels like a `me' record." With producer Stuart Crichton [Kylie Minogue, Pet Shop Boys, Delta] bringing his considerable clout to the new recordings, Remember June is full of highpoints from the crisp, radio-friendly track "To Get To You," and the haunting "Forgive, Forget." Leith's trademark falsetto shines through in "Wouldn't Change a Thing," and there's the punching, piano-driven "Golden Line."

It's been six years since he left his homeland, but Leith is feeling right at home in Australia. And it shows in his music, which has grown up and matured quite like this happily married father-of-two.

In the process of writing and recording Remember June, Leith was simultaneously working on his novel, that was released in early 2010. A follow-up to the artist's "One More Time", there are parallels between the songs on Remember June and the themes of the novel. "It's sometimes difficult to separate yourself from the two forms of writing," explains Damien. "I might write a strong or emotional chapter in the book and later that evening, subconsciously, write a song of a similar theme - it's so easy to get attached to your characters."

Leith admits his time on Australian Idol feels a world away. But he only has glowing memories of his remarkable rise from also-ran to popular victor, defeating the ageists who said 30 was too old to win the talent quest. "I'd be lost without the show," he admits. "I was never going to get signed, not at that stage. I'd been chasing for years, I gave it my all to get started, get signed and I'd delivered countless demos. If I hadn't done that, I'd just be doing a normal job, probably using my qualifications as a chemist." 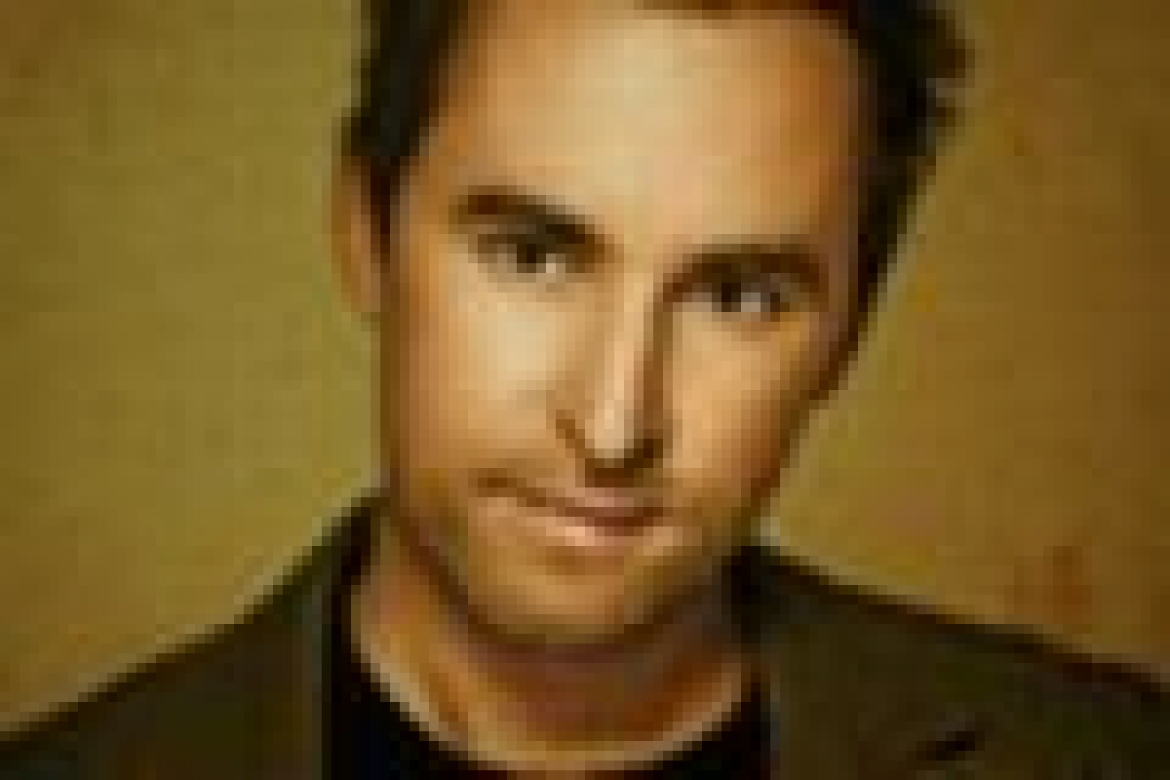