Ex-Commando, Aspiring Paralympian, Motivational Speaker, Brand Ambassador.  Damien Thomlinson became an elite commando at just 24.  While serving in Afghanistan, his unit drove over an improvised Taliban bomb. Damien suffered horrendous injuries, and this resulted in both legs being amputated. Damien threw himself into rehabilitation. He taught himself to walk again with prosthetic legs, has participated in the TARGA Tasmania car rally and has walked the 96km Kokoda Track through the Papua New Guinea jungle.  Rehabilitation saw Damien take up snowboarding, and his next goal is to represent Australia as a snowboarder in the Sochi Winter Paralympics.  Damien uses his experiences, passion and life journey to inspire and motivate through public speaking engagements and ambassadorial roles.

The story of Damien Thomlinson, an Australian veteran of the war in Afghanistan, is one that continues to evolve and inspire people around the world.

Inspired by the military history of his Grandfather, Damien joined the Australian Defence Force and at the age of just 24 achieved his dream of becoming a Commando. This elite group is tasked with the most physically demanding, mentally challenging and dangerous roles in the armed forces, often behind enemy lines.

It was while serving in Afghanistan with the 2nd Commando Regiment that Thomlinson's life was changed forever. Whilst on night patrol in Southern Afghanistan, Damien's unit drove over an improvised Taliban bomb. Damien suffered horrendous injuries in the explosion, which resulted in both of his legs being amputated. The damage to his body was so severe his medical team claim it is a miracle he wasn't killed. In fact there were many times throughout his immediate treatment and beyond that medical staff did not think he would pull through.

Most people could not imagine recovering and moving on from something as debilitating as the loss of two limbs - but Damien isn't most people, and giving up is not in his nature. Instead of sinking into depression and retreating from the world, Thomlinson decided to treat the loss of his legs as another challenge to be overcome, a challenge that would forever change his life.

With no time for self-pity, Damien threw himself into his rehabilitation and set about re-claiming his life, on his terms - a testament to his incredible drive and determination. With a great deal of commitment and hard work he taught himself to walk again with state of the art prosthetic legs.

His inspirational mission has seen him undertake challenges that would faze an able-bodied person, let alone someone with prosthetic legs. He has participated in the TARGA Tasmania classic car rally to raise funds, and has even walked the demanding Kokoda Track - a 96km trek through the jungles of Papua New Guinea. Damien walked Kokoda to remember his best friend Private Scott Palmer, who was tragically killed in a helicopter crash one week before returning home to Australia. Private Palmer's father walked with Thomlinson to honour his son's memory.

A keen surfer prior to his injuries, Damien took up snowboarding as part of his personal challenges during rehabilitation, and competed with four other ADF members in the US Marine Corps Paralympic Trials. Today, Damien uses his experiences, passion for life and journey to the Paralympics to inspire and motivate through corporate public speaking engagements and ambassadorships. He also continues his fundraising initiatives for Legacy, the Commando Welfare Trust and other organisations aimed at raising awareness and funds for injured soldiers and their families.

Damien's triumph against adversity, his positive attitude and ambition for the future has seen him become an inspiration to many. Above all, Thomlinson's incredible journey stands as proof that no challenge is too great and that the ANZAC spirit truly is alive and well. His next chapter continues to be written as an aspiring Paralympian.

Damien Thomlinson was the final speaker at our conference and did an outstanding job. His story is one of great courage and humility and there were significant lessons for everyone in the room. Damien's presentation was voted by a significant number of attendees as the best at the conference. Given that there were 160 people present, and many had been to numerous conferences over the years, it is a great credit to both Damien and his message. We would have no hesitation in recommending Damien to any conference looking for a very good speaker to close with a motivational message.
- Executive Chairman Ã¢Â€Â“ Fortnum Financial Advisers

I've been to a few of these events and no speaker has inspired or made a bigger impact than Damien. This was also the feedback from my other colleagues. When someone can speak on a subject from personal experience and the impact on their lives, it carries more weight and impact for people like us rather than speakers who are skilled at public speaking but leave no lasting impact. I hope to see more speakers of Damien's calibre.
- Manager - DTZ 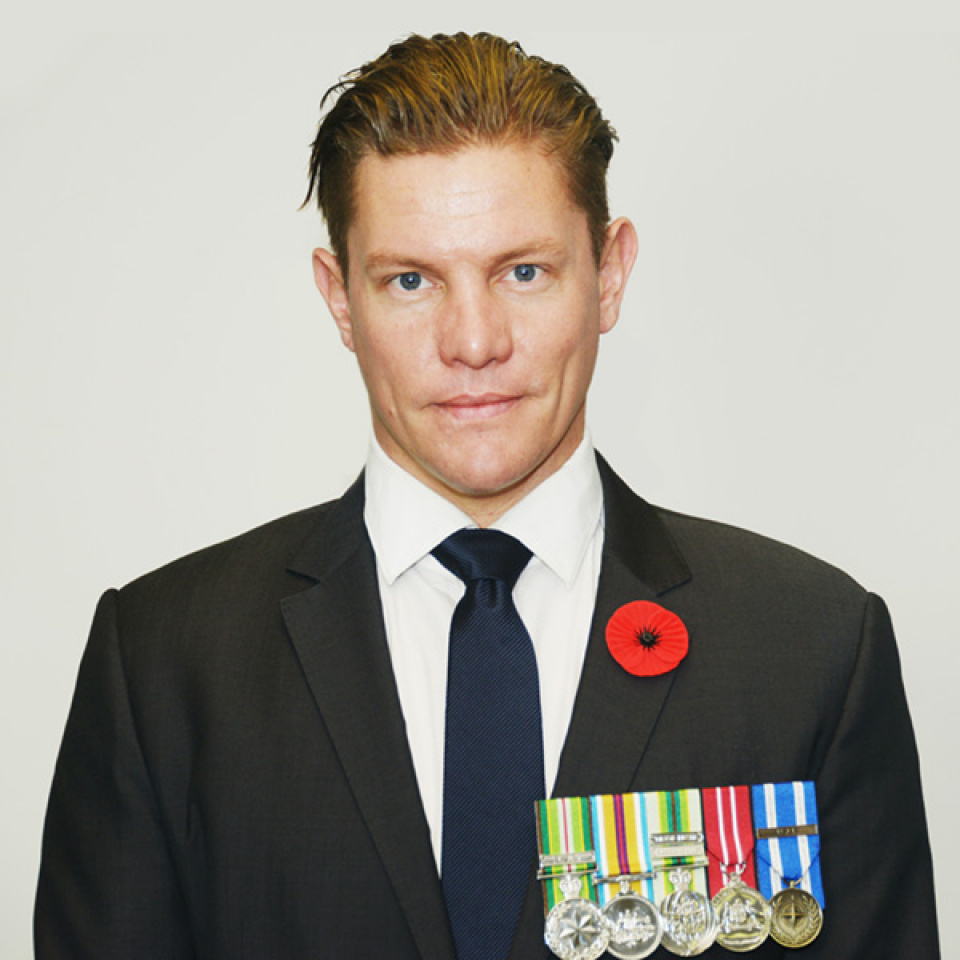