Dan Gregory and Kieran Flanagan are Behavioral Researchers & Strategists. They are authors, educators, and social commentators, and are the Co-Founders of The Impossible Institute, an innovation and engagement think-tank founded to make what's not possible!

Leading one of the countrys most prolific teams, Kieran & Dan have helped develop new product lines for Coca-Cola and Unilever, invented new media formats for Murdoch Magazines, created interaction systems for categories as diverse as fast food chains and government departments and launched internal and external engagement campaigns for companies as varied as News Ltd, Vodafone and MTV.

They have worked as directors and lecturer at Australias premier creative school, AWARD, lecture at The Miami Ad School, have taught post-graduate students at Macquarie and Sydney Universities as well as privately coaching and mentoring CEOs and board directors.

Dan is a captivating speaker whose business acumen is matched by a rapier wit and rare human insight gained during a three year sabbatical working on the US and UK stand-up comedy circuits skills put to great use in front of 1.4 million viewers as a regular on ABC TVs Gruen Planet.

Kieran is a rare female leader from the world of MadMen with an entrepreneurial mindset and incisive humor who is the go-to-woman for media properties like CEO Magazine and Success Magazine in the US and the Australian Financial Review and SKY Business News in Australia.

Their mission is to turn ImpossAble Thinking into an epidemic.

THE BUSINESS OF REVOLUTION

All of us are part of organizations that were started by outliers, by radicals, by people who cared more about making a difference than fitting in. - SETH GODIN

According to Googles in-house futurist, Ray Kurzweil, we are living in an age of logarithmic change. What this means is that the rate of acceleration in change is in fact, accelerating. For organizations, this means that the adoption curve is contracting, the laggards are becoming the early majority and our appetite for change requires more than iteration, transition or even evolution all of these are processes are ultimately too slow. What we need is to develop a capacity for revolution.

The Co-Founders of The Impossible Institute, Dan Gregory and Kieran Flanagan, have orchestrated revolutions for some of the world's most well known brands including the most successful new product launch in Australian history, the most successful brand resurrection ever achieved and have advised leaders and teams in the finance industry, in FMCG, government, manufacturing, utilities, entertainment, professional services, the automotive sector and even barristers and judges on how to transform their teams and their industries.

Today, they work with Corporate Revolutionaries helping large organizations build Intrapreneurial Hubs that transform organizations from the inside - training staff to identify and monetize, not just the next sale, but the next business model, revenue stream and product suite. They work with Entrepreneurial Revolutionaries, helping small business transform their income, category and even their industry as they ultimately punch above their weight and build scale and profitability. They also work with Social Revolutionaries where they have helped drive community wide transformation working with White Ribbon on the issue of mens violence against women and the United Nations in Singapore, helping design strategies to end human trafficking in the region.

Dan is a regular on the top-rating ABC TVs Gruen franchise, with Kieran appearing on Channel 7s Sunrise, SKY Business News and The Morning Show. They are the co-authors of the paradigm shifting behavioral strategy text, Selfish, Scared & Stupid, and together are regular contributors in the United States to CEO Magazine, Success Magazine, the American Marketing Association's Magazine and Voice America and contribute to the Australian Financial Review, BRW and In The Black in Australia.

Kieran and Dan both work individually as speakers, but after 20 years in business together, they also deliver seamless co-keynotes, facilitate large audiences and lead great debatesthat make events more dynamic and interactive.

Their mission is to move thinking beyond inadequate conceptions such as linear and lateral, and to turn ImpossAble Thinking into an epidemic! 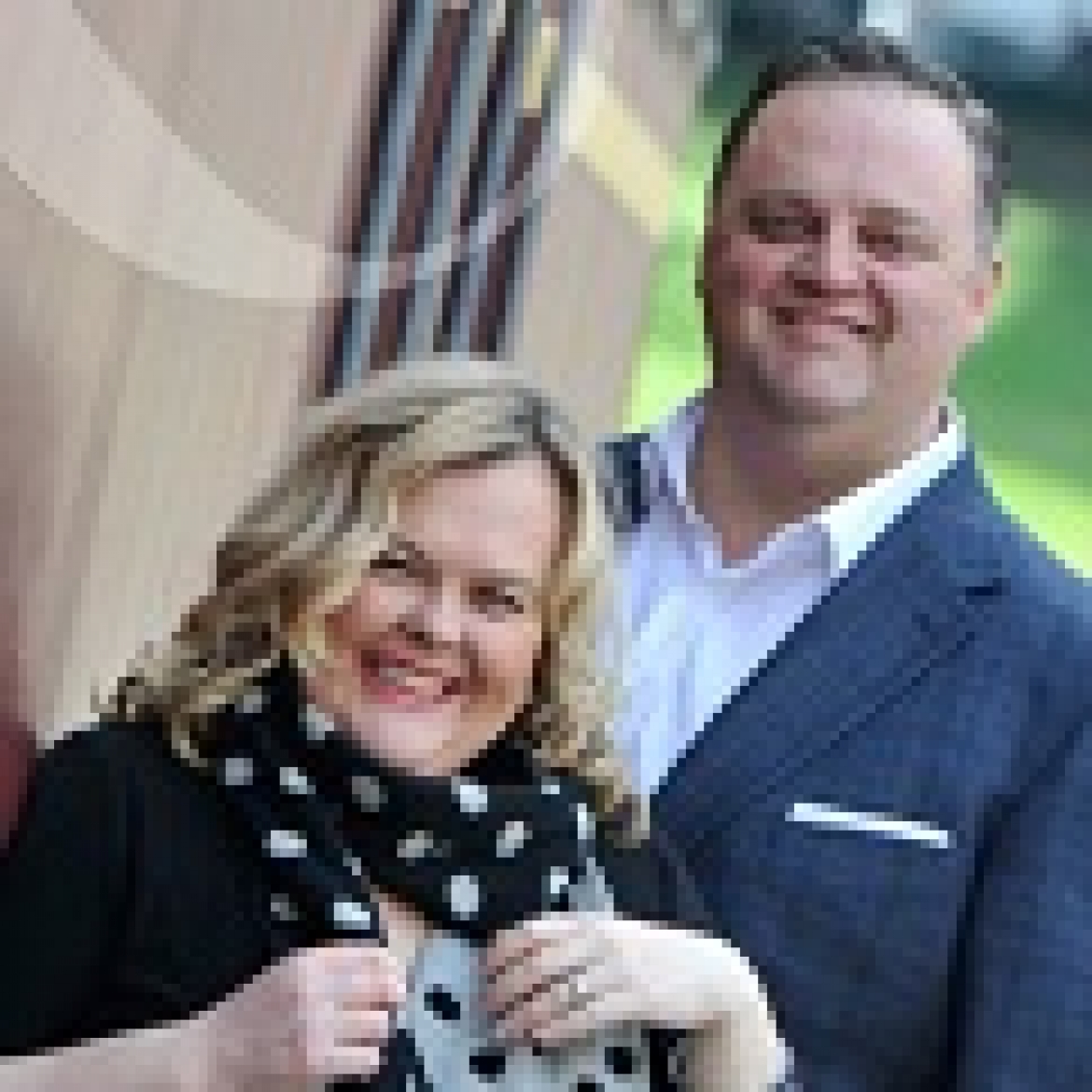