Daniel H. Pink is the author of several provocative, bestselling books about the changing world of work.

His latest is To Sell is Human: The Surprising Truth About Moving Others, which offers a fresh look at the art and science of sales. Using a mix of social science, survey research, and rich stories, the book shows that white-collar workers now spend an enormous portion of their time persuading, influencing, and moving others. Then it reveals the 3 personal qualities and 3 specific skills necessary for doing it better. To Sell is Human is a New York Times (#1), Wall Street Journal (#1), Washington Post (#1), San Francisco Chronicle (#6), and Publishers Weekly (#8) bestseller.

In Drive: The Surprising Truth About What Motivates Us, Pink uses 50 years of behavioral science to overturn the conventional wisdom about human motivation and offer a more effective path to high performance. Drive is a New York Times, Wall Street Journal, Washington Post, Boston Globe, Los Angeles Times, San Francisco Chronicle, and Publishers Weekly bestseller ? as well as a national bestseller in Japan and the United Kingdom. The book is being translated into 32 languages.

A Whole New Mind: Why Right-Brainers Will Rule the Future charts the rise of right-brain thinking in modern economies and describes the six abilities individuals and organizations must master in an outsourced, automated age. A Whole New Mind is a long-running New York Times bestseller that has been translated into 24 languages.

Dan's first book, Free Agent Nation: The Future of Working for Yourself, was a Washington Post bestseller that Publishers Weekly says 'has become a cornerstone of employee-management relations'.

His articles on business and technology appear in many publications, including the New York Times, Harvard Business Review, Fast Company, Wired, and The Sunday Telegraph. Dan has provided analysis of business trends on CNN, CNBC, ABC, NPR, and other networks in the U.S. and abroad. And he lectures to corporations, associations, and universities around the world on economic transformation and the new workplace.

Thinkers50 ranked him one of the 50 most influential business thinkers in the world.

A free agent himself, Dan held his last real job in the White House, where he served from 1995 to 1997 as chief speechwriter to Vice President Al Gore. He also worked as an aide to U.S. Labor Secretary Robert Reich and in other positions in politics and government.

He received a BA from Northwestern University, where he was elected to Phi Beta Kappa, and a JD from Yale Law School. He has also received honorary degrees from the Ringling College of Art and Design and Westfield State University. 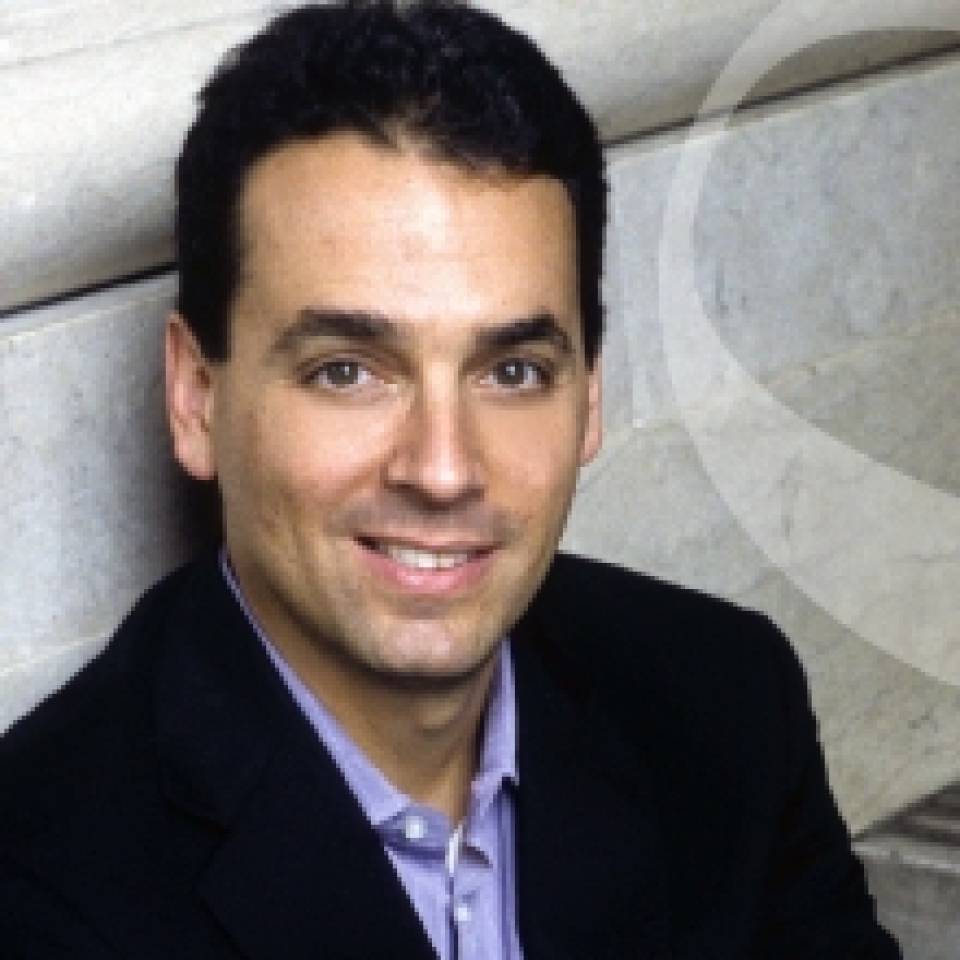