Daniel Kowalski is unlike any other swimmer. He has shown a remarkable ability to ride out adversity and still produce extraordinary performances. At age 16, he missed selection for the 1992 Olympic Team when he finished third in the 1500m freestyle. Later that year he developed glandular fever but came back from illness to win his place in the 1993 Pan Pacific Championships - he finished 2nd to Kieran Perkins in the 1500 metres, 800 metres and the 400 metres Freestyle events.

In December 1993, Daniel was Australia's sole distance representative at the inaugural World Short Course swimming Championships in Majorca, where he won gold in the 400 metres and 1500 metres Freestyle events.

One month before the Commonwealth Games trials in 1994, Daniel contracted a viral infection that destroyed his final preparation and left him expecting failure. Instead, he stunned Australia, not to mention Kieran Perkins - by beating the Olympic champion over both the 400 metre and 1500 metre freestyle events - and broke the 15-minute barrier for the first time.

Daniel had just turned 19 when he swam a personal best time in Rome, at the World Championships. Before the race he had been violently ill with food poisoning, and was still suffering acutely when he swam. Despite this, his silver medal swim behind Kieran Perkins was the fourth fastest time of all.

Daniel's courage is now legendary. After moving to Melbourne he concentrated on preparing for the Atlanta Olympics. His coach felt he was stronger after enduring the trials of the past few years and his exceptional performances at the Australian Swimming Championships finally gave Daniel his clear run to Atlanta, where he walked away with more medals than any other Australian - a silver and two bronze.

In 1997, a serious shoulder injury kept Daniel out of the water till about eight weeks before the World Championship trials. Again, with such a limited preparation, he was not expected to qualify for the team. He confounded everyone, including himself, by qualifying for the 4 x 200 metres relay and the 1500 metres Freestyle, where he came home with two medals - a gold in the relay and a bronze in the 1500 metres.

In 1998 Daniel was appointed a Sporting ambassador for the United Nations. It was in this capacity that he visited some refugee camps on the Thai/Cambodia border. Daniel rates this as highly as any of his sporting achievements.

Unfortunately due to constant injury problems Daniel was forced to retire from competitive swimming in May 2002.

In 2004 Daniel was asked to be the mentor for the Australian Swimming Team heading to Athens and was a commentator for 2GB (Sydney) and SEN (Melbourne). 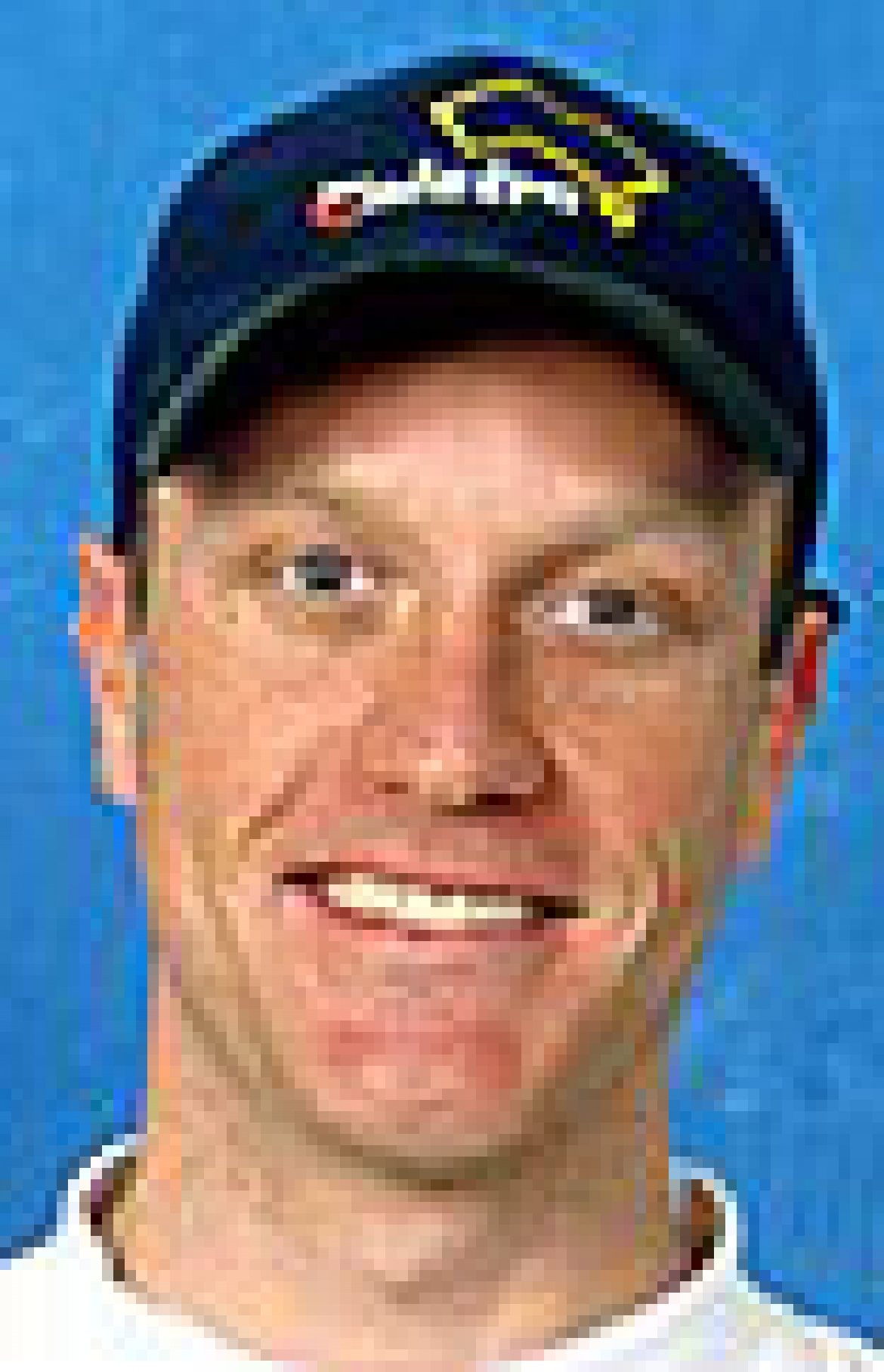