Daniel MacPherson began his acting career as Joel Samuels in the Australian TV series Neighbours, and instantly became a show favourite. In 1999 he won a Logie Award for 'Most Popular New Male Talent'. In 2001 he was nominated for a Silver Logie in the 'Most Popular Actor' category.

Finishing on Neighbours in 2001, Daniel moved to London to work on his theatre craft, where he played to packed houses in the West End tour performing BOTH Jesus and Judas (on alternate nights) in hit musical Godspell. The accolades from critics and media attention read a revelation; charismatic; and a real find led to his regular television role on The Bill playing PC Cameron Tait.

Viewed by over 10 million Brits twice weekly, and seen in Australia on the ABC, Daniel again made an immediate impact. Daniel was nominated for a British National Television Award in October 2003 for BEST NEWCOMER. After finishing on The Bill Daniel starred opposite legendary actor Edward Woodward in the 14th Century play The Mysteries in London's Canterbury Cathedral, receiving rave reviews.

After seven years away,  four in Melbourne, Australia working on Neighbours and three in London, Daniel arrived back home to Sydney in November 2004.

He was immediately offered the role of host Network Ten's hugely successful The X Factor and offered a television drama development deal through Network Ten Australia.

Daniel was one of five Network Ten personalities to host Good Morning Australia in June 2005 and starred in the tele-movie Black Jack  for the same Network. Also in 2005 Daniel hosted the terrifying and fascinating Killer Sharks documentary on Network Ten, and was invited to present a National Geographic Presents special for Foxtel.

In 2006 Daniel was cast in the role of Ned in the UK/Network Ten co-production, Tripping Over. With an International cast shooting took place in Thailand, London, Sydney and in Melbourne. Tripping Over aired on the Network Ten in October 2006.

Due to popular demand Daniel was invited back to host another National Geographic Presents special, and to finish off a great year Daniel co-hosted the New Year's Eve live broadcast from the Sydney Opera House for Network Ten.

In March 2007 Daniel was cast as Simon Joyner in the drama series, City Homicide, for the Seven Network. City Homicide is in its third series and continues shooting in Melbourne.

Most recently Daniel was confirmed as the host of the hit primetime variety show Dancing With The Stars.  With the new role, Daniel had the opportunity to star simultaneously in Australia's number one drama and the country's biggest light entertainment show.

Daniel MacPherson has come a long way. From Neighbours good time boy, to bona fide star of English Cop Shop classic, The Bill, his star is on the rise, GQ Magazine.

Once the boy next door, Daniel MacPherson is making and international name for himself,  Club Magazine. 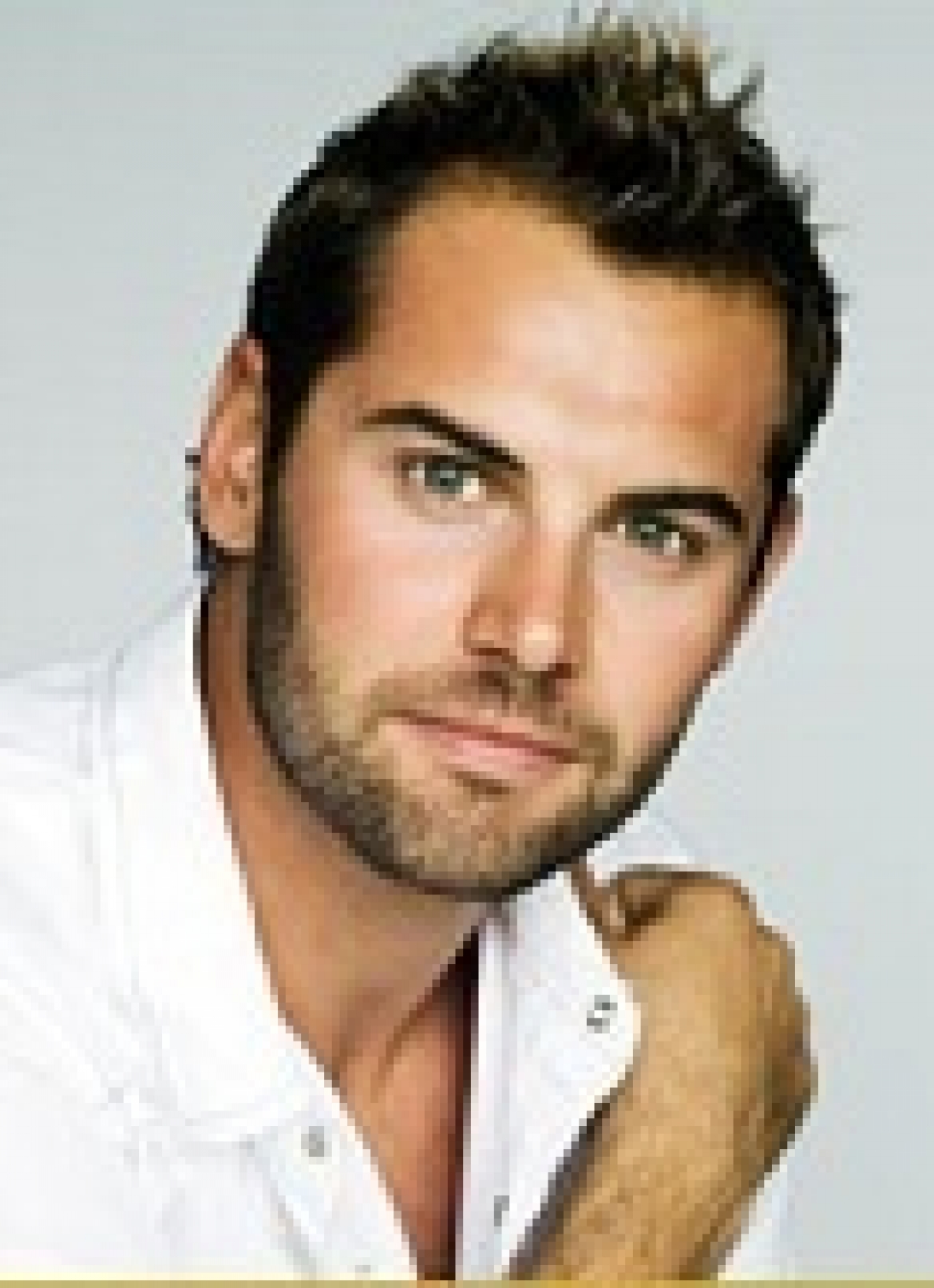