It doesn't matter whether you are 7 or 70 years old, Dannys outstanding vocal ability and pure entertainment energy will leave you with a truly UNFORGETTABLE experience. Since 1993, Danny has continually performed throughout Australia and New Zealand.

A 5 year stint on the Island Queen Showboat Cruises, showcased his ability to captivate audiences with impersonations of legends such as Elvis, Tom Jones, Nat King Cole, Stevie Wonder, Barry White, Louie Armstrong to name a few.
Not forgetting artists of today such as Justin Timberlake, The Black Eyed Peas, or even Prince and Michael Jackson to Michael Buble. Danny possesses an incredible vocal range and talent to cover them all. Danny's performance is further enhanced by his outstanding natural ability to dance.

To name a few:

Guaranteed a night of pure entertainment, A TRULY UNFORGETTABLE EXPERIENCE! 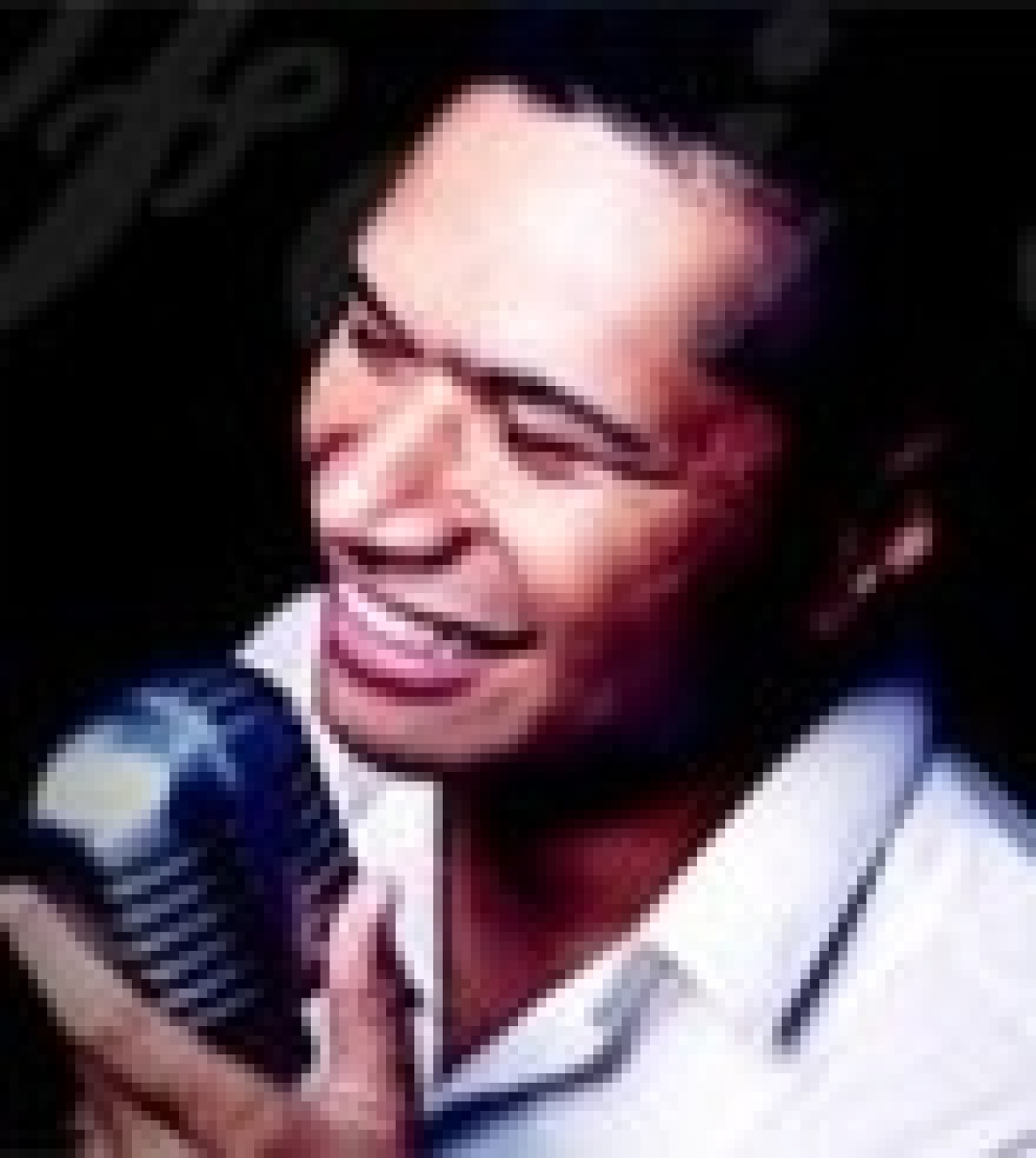