Darren Mara is a journalist and presenter with SBS, building on considerable experience across print, digital, radio and television news. He has been deployed to cover major events including Australian federal elections, the European migrant crisis, nuclear tensions with North Korea, and the FIFA World Cup.

Domestically, Darren has also worked at the Australian Broadcasting Corporation and News Limited. While abroad, he cut his teeth at German international broadcaster Deutsche Welle and Indonesia’s largest English-language newspaper The Jakarta Post.

Thank you so much Darren. You were amazing. It was like you work here at STARTTS, you were very insightful about our work in your comments. You were very prepared and your opening address hit home so well. It set the scene for the forum. You are a fantastic facilitator. You provided great summaries and linkages that made the two hours fly like a blink.
David Ajang – STARTTS Project Officer. 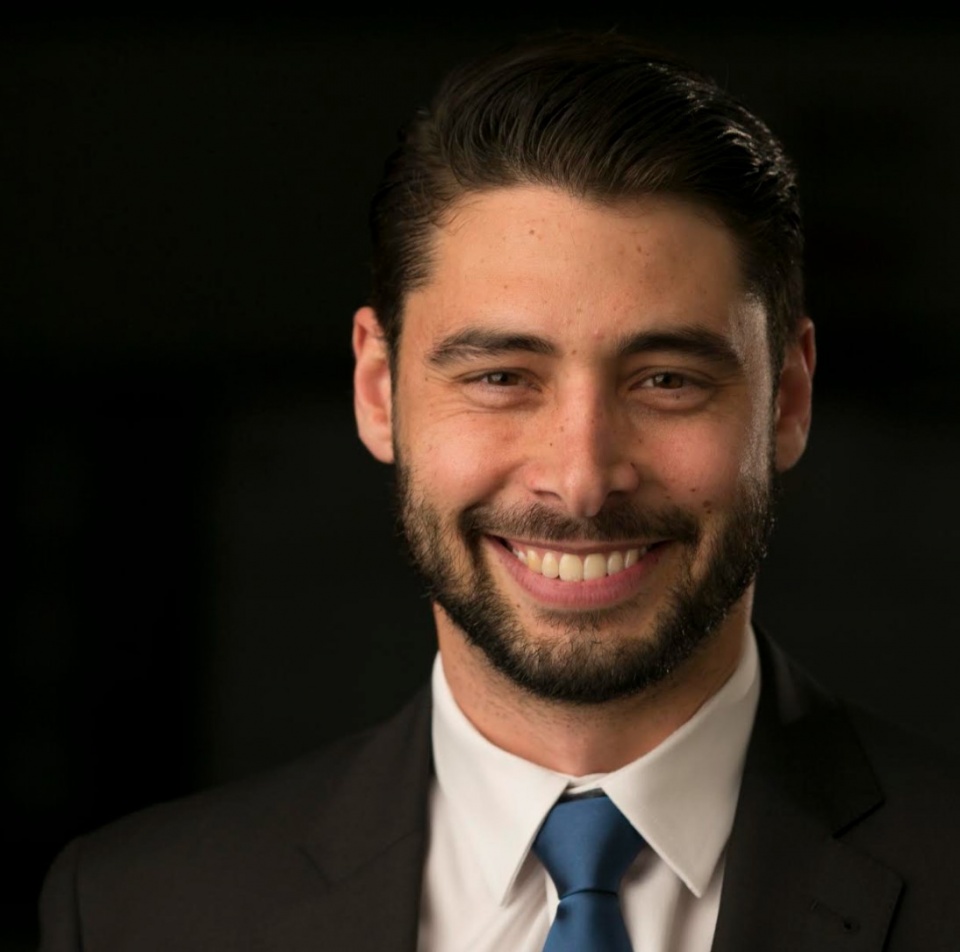