Darren Robertson's extensive experience as a chef seems to outstrip his age. He developed his cooking skills in kitchens around Kent and Sussex, before hitting his stride at Michelin-starred Gravetye Manor, under Chef Mark Raffan.

In 2001 he moved to Australia to work with Tetsuya Wakuda, eventually becoming head chef of Tetsuya's for three years. Darren also assisted Tetsuya at The World Summit of Gastronomy in 2009.

In 2010 Robertson spread his wings and started The Table Sessions, 'guerrilla dining' organization that runs pop-up dinners in warehouses, parks, beaches, gardens, rooftops, galleries and theatres as well as caf's and restaurants.

In 2011 Darren went into business with a group of food crazy friends at Three Blue Ducks, a small cool caf? located a short stroll up the hill from Bronte Beach.  The Three Blue Ducks won the Best Breakfast in Sydney accolade by the SMH Good Food Guide within its first year of opening. Three Blue Ducks Falls Creek opened in June 2012, and the Bronte site won more awards in 2012 and 2013.

Darren describes his food at the Ducks as 'not fine dining, more a neighborhood Restaurant using really good ingredients', and this simplicity are replicated in his recipes for TV and his books. The Ducks team has created a rooftop vegetable garden, which supplies the restaurant, in keeping with their desire to reduce carbon footprints wherever possible. He cooks alongside Mark LaBrooy and Shannon Debreceny (also ex Tetsuya); there is no Head Chef.

Darren's new show Charcoal Kitchen, airing on Lifestyle Food, portrays his passion for fresh, seasonal, simple outdoor cooking. He was also a co-host on TEN's prime time show, Recipe to Riches in 2013, and has been a regular presenter on Love to Share, also on the TEN Network. He has had several appearances on Masterchef Australia series 3 and 4, and has appeared on Ready Steady Cook, and The Circle. His book, The Blue Ducks was released in 2013. 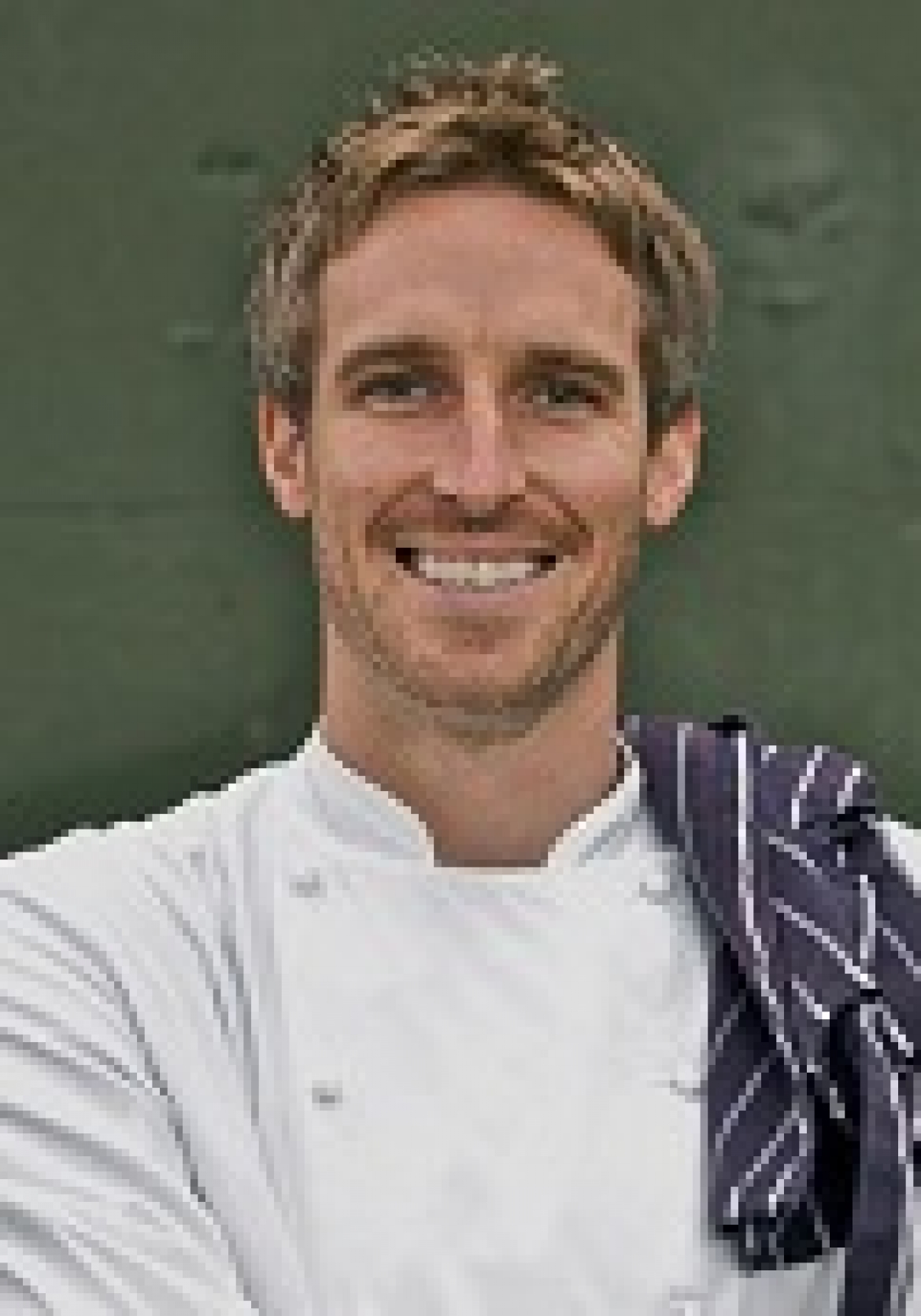 Excitable, affable and unfailingly enthusiastic, Alvin is poles apart from the stereotype of a science expert. After numerous years studying, and with a pharmaceutical career behind him, Alvin says that MasterChef Australia has finally given him the opportunity to do something for himself. With a Malaysian background, Alvin says that his cooking is influenced by his heritage. Alvin's life has take ...