In a distinguished career spanning over 25 years, Daryl Braithwaite is undoubtedly one of Australia's premier entertainers. Respected and admired by his fans and peers alike, he has forged a career to be proud of.
Daryl first found fame as the lead singer of Sherbet - a band synonymous with the 70's and their accomplishments during their long career were many. They were the first Australian band to top the $1 million dollar mark in album sales in this country. A total of 15 albums and 30 singles to their credit, with songs like 'Summer Love' becoming the highest selling single of 1975 and 'Howzat' not only a hit in Australia, but also in England and America.

Daryl was a much sought after solo act even back then and released several singles including the #1 hit of 1974 'You're My World'. He also had the honour of being crowned 'King of Pop' over three consecutive years form 1975 - 1977. At the height of his popularity he took on the lead role in the Melbourne stage production of the rock opera 'Tommy'.

In 1983, after an extremely successful farewell tour, the members of Sherbert each went their separate ways. Many years later Sherbet were inducted into the prestigious Aria 'Hall of Fame' and were also one of the artists featured in the 'Australian Rock 'n' Roll' series of postage stamps.

In November 1988, Daryl released his solo album, the phenomenally successful 'Edge' which spent well over a year in the national Aria charts, peaking at #1 for several weeks and gaining quadruple platinum status with over 300,000 copies sold in Australia alone. In 1989 it became the highest selling CD in Sony Music Australia's history, spawning five hit singles including 'One Summer', written by Daryl which went on to achieve gold status.

Edge was also released in Canada, America, UK and Europe. The European market proved to be the most lucrative for Daryl, where it sold over 150,000 units, giving him the opportunity to accompany Chris De Burgh on his sell out European tour receiving rave reviews. Two successful tours of Australia also ensued as his position as one of this country's leading talents was reconfirmed.

In November 1994 Daryl released "Six Moons The Best of 1988 - 1994." This album is a collection of twelve hit singles and three newly recorded songs including the single "How Can I Be Sure." In between Rise and Taste The Salt, Daryl joined Simon Hussey, James Reyne and Jef Scott to do an album called "Company of Strangers." It reached platinum status.

Daryl continues to be in great demand as a live performer and has appeared at a number of engagements, both corporate and public - most of which have been in the ever popular acoustic mode. With his wealth of experience and a genuine desire to continue working, Daryl looks to the future with great enthusiasm. Apart from his obvious talent, it is sheer enjoyment in his work that keeps Daryl where he is and that, coupled with his positive outlook and a grounded attitude to life ensures he will continue to look forward to many more rewarding challenges.

Throughout his career, Daryl's unique and emotive voice has captured a time and place integral to the Australian Psyche. 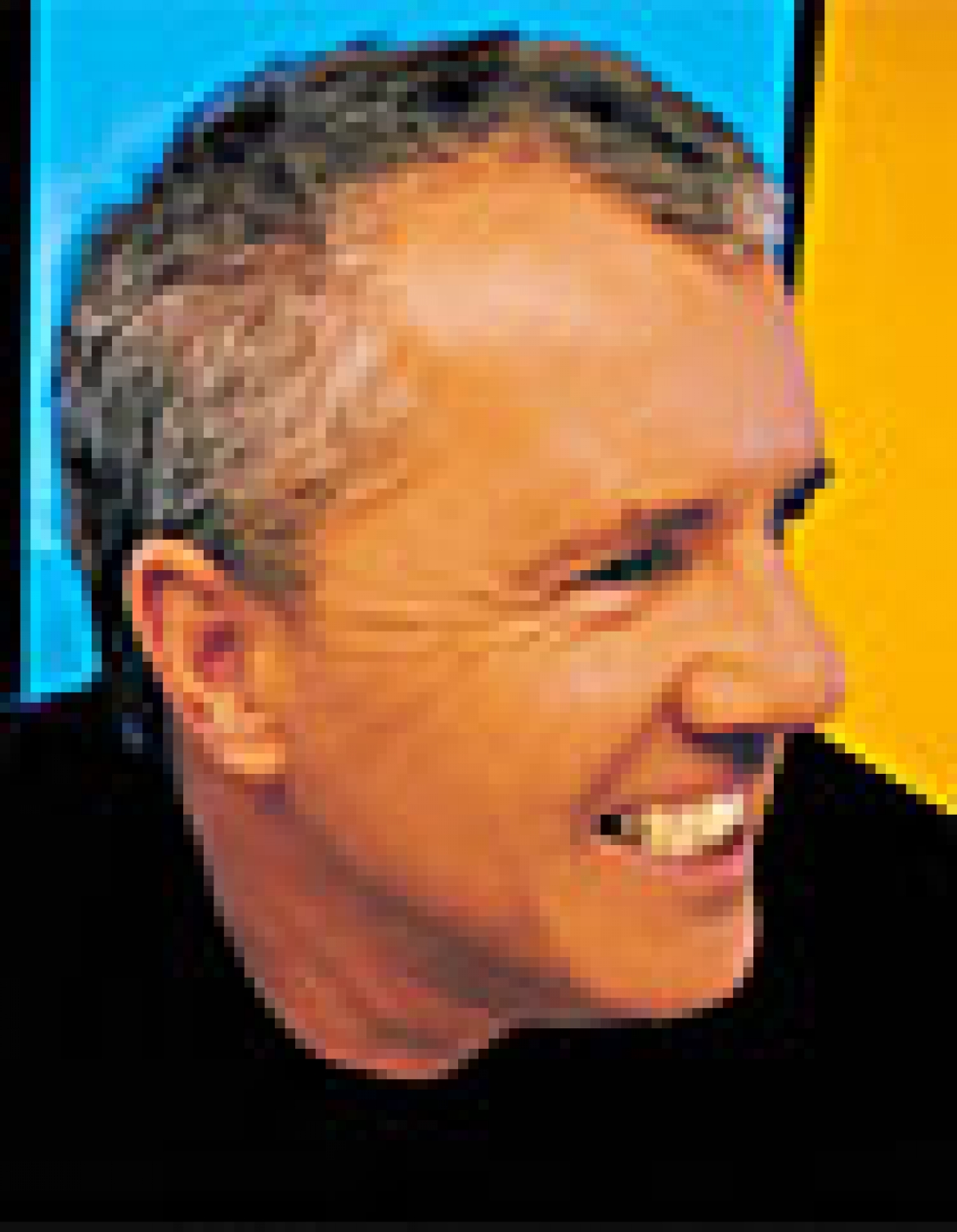