Since his retirement as a Canterbury Bulldog in 2000, goal-kicking ace Daryl Halligan has been helping other kickers lift their
performances.

He is arguably the most successful rugby union and rugby league goal kicking coaches in the world.

He has also set his sights on pursuing a career as a professional coach after a very successful stint as an assistant coach with
the New Zealand All Blacks under John Mitchell.

Kiwi-born Halligan played rugby in New Zealand before launching his rugby league career in Australia with the North Sydney
Bears and the Canterbury Bulldogs.

In his 230 games with the Bears and the Bulldogs, Halligan kicked 855 goals, four field goals and 80 tries. His success rate was a
staggering 80 per cent. In all senior matches, including 29 appearances for the New Zealand Kiwis, former Kiwi international
winger Halligan scored 2,250 points from 84 tries, 908 goals and six field goals. 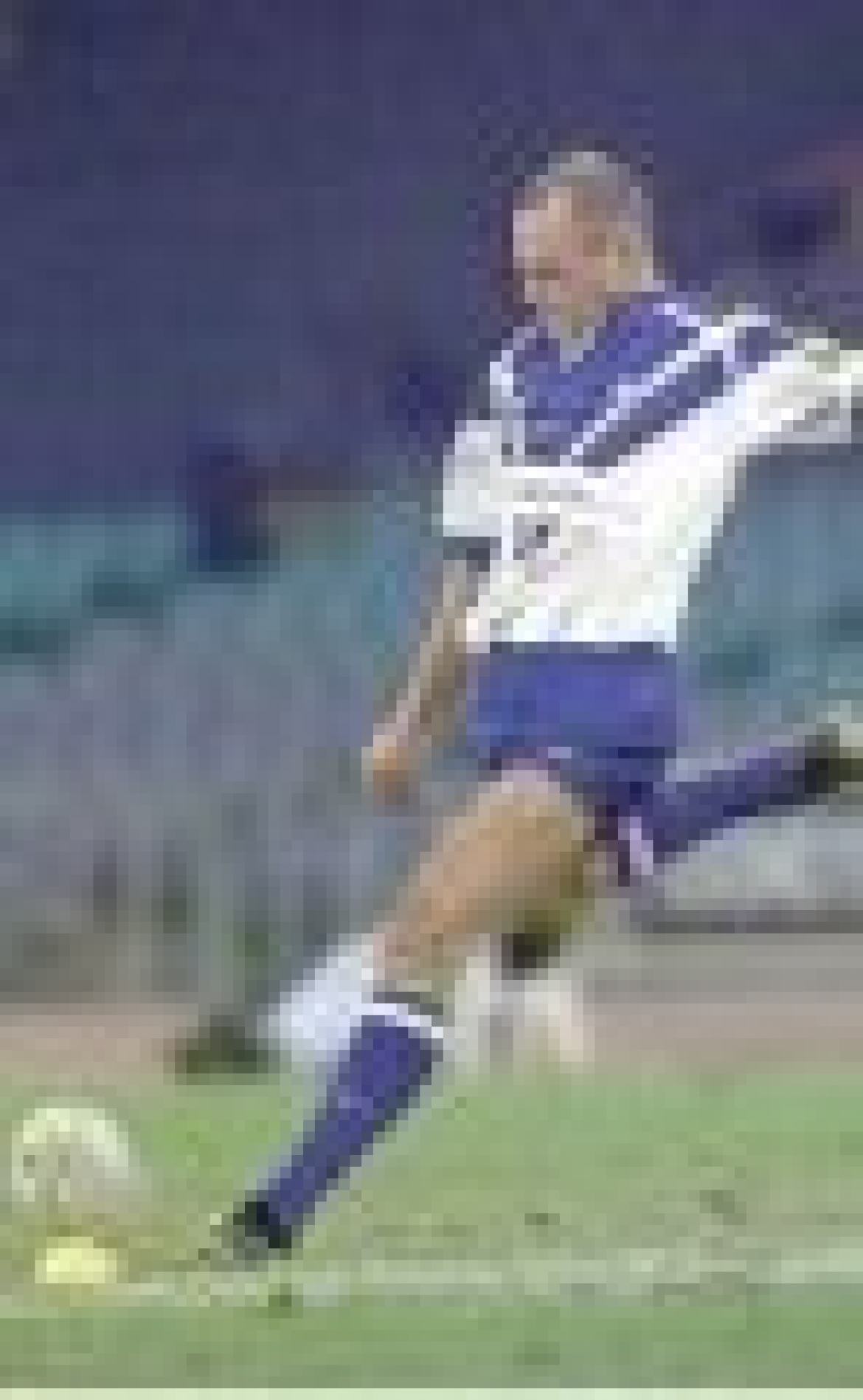