Dave Hughes is perhaps one of the most important and significant talents to have emerged from the Australian comedy scene in the last ten years. A natural and unmistakably Australian comic, Dave's laconic style thinly disguises one of the fastest comic minds this country has ever seen.

It was at the Melbourne Comedy Festival in 1999 that Hughesy was forced to move from a tiny upstairs city bar into a 300-seat room at the Melbourne Town Hall. Word had started to spread about this impossibly laid back guy from Warrnambool.

Since 1999 the word has spread even further and Hughesy has become one of the biggest and most loved names in Australian stand up comedy. Honest and imperfect is how Australians like their comedy and Dave Hughes delivers exactly that in spades.

The most powerful testimony to Dave's talent is his enduring popularity with audiences. He has over the course of the last five years become one of the highest selling Australian comedy acts in the country.

Along with Kate Langbroek, Hughesy makes up Melbourne's Nova 100 breakfast team.  And if that's not enough, he can be seen each week on Network Ten's Before The Game during the AFL footy season.

His very first DVD aptly titled Dave Hughes LIVE was released in September 2006. At last count it had sold over 40,000 copies, which is stacks. In January 2008 the Nine Network aired a one hour Dave Hughes Stand Up Special, a first for an Australian Comedian. 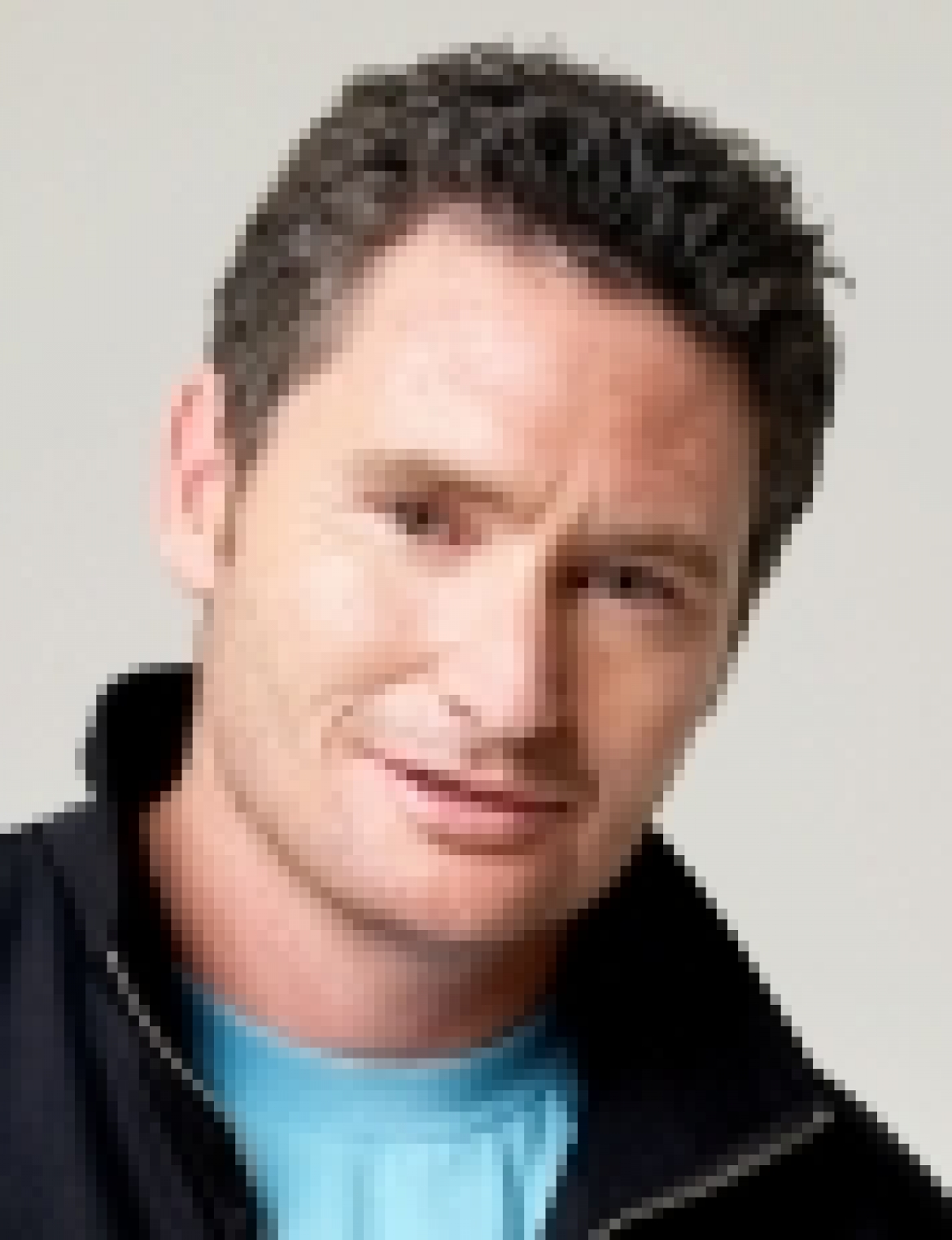