Dave O'Neil's friendly, easy going manner has made him one of Australia's popular and versatile comics.

Dave is a regular on ABC TV's Spicks and Specks and has appeared on Channel 10's The Panel, Rove and Australia's Brainiest Comedian. He was also part of Channel 9's 2005 World Comedy Tour and Channel 10's Comedy Festival Gala in addition to guest appearances on many other TV entertainment shows, including Mick Molloy's The Nation on Channel 9.

You can hear Dave on Vega 91.5fm each morning, this year with Ian 'Dicko' Dickson and Chrissie Swan. Previously co-hosting with comedians Shaun Micallef and Denise Scott, Dave is probably best known from his radio work on Nova 100 with Kate Langbroek and Dave Hughes.

In his eighteen years on the Australian comedy scene, Dave has worked extensively in radio, television, film, print media and on the live circuit.

As well as writing and performing shows in eleven Melbourne Comedy Festivals Dave has appeared at the Comedy Club, Last Laugh, the Comedy Store in Sydney and the Sit Down Comedy Club in Brisbane.

In 2002, he had a lead role alongside Eric Bana and Stephen Curry in Bill Bennett's feature film The Nugget. 2003 saw the release of Takeaway a full length comedy feature co-written, co-produced and starring Dave in a cameo as Mal the Butcher! Dave also co-wrote and played Akela the Scout Leader in the feature film You and your stupid mate which was released in 2005. He has written for many TV shows including Full Frontal, Jimeoin and Micallef.

Dave's first book Unfit For Life was published by Lothian books and he has also released two children's books Raised by Frank and Lies your Parents tell you. Last year he released another book "Everything Tastes Better Crumbed and Other BIG Statements from Dave O'Neil", adding to his extensive writing repertoire to date.

Dave is without doubt one of the most popular and versatile performers in the country. His observational humour and genuine humility have made him a much sought after MC and stand up comedian.

Overall, a big success. We found Dave to be punctual, prepared and personable. And VERY funny!!We were very happy with his service, and would consider him again for other functions.
- Myer 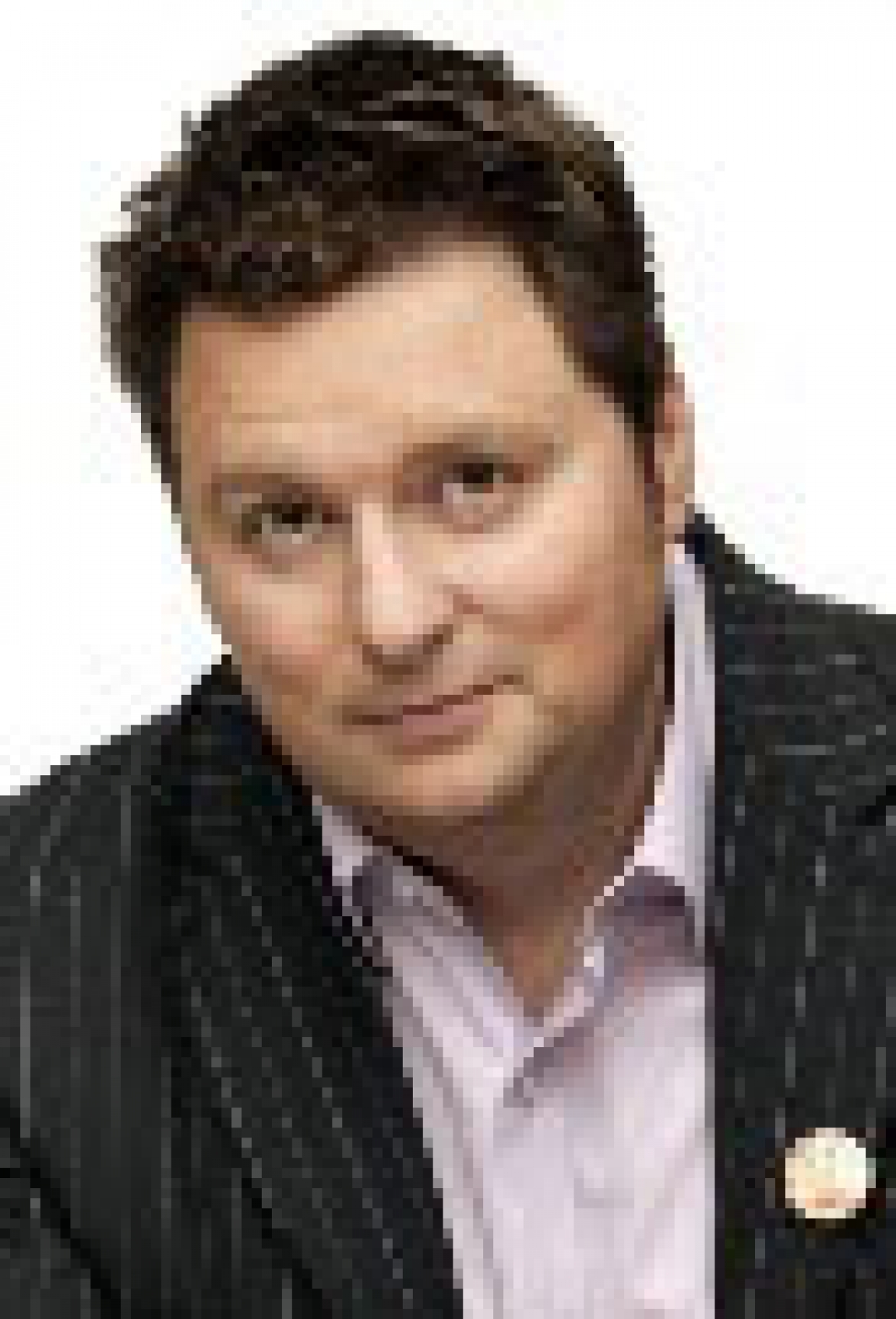