David Boon was born in Launceston on December 29, 1960. He made his debut for Tasmania against Queensland on 1978-79, and made his test debut against the West Indies at the Gabba in 1984-85, scoring a half century in his second innings.

He is a right-handed batsman and, occasionally, a right arm off-spin bowler. Throughout his career, he has been known to his opponents as a dangerous and prolific run maker, whether opening or at number 3. At the beginning of the 1995-96 season, he had amassed 5665 runs for Tasmania, at 41.96, and a total of around 7,500 at an international level. This places him second on the list of all-time highest Australian run getters.

His best ever score was 227 against Victoria at the MCG in season 1983-84. As the beginning of the 1995-96 season, David had played 79 Sheffield Shield matches for Tasmania, and he is captain of the Tasmanian state team.

He has played in 35 domestic one-dayers, 106 tests and 181 limited overs international.

In the field he has safely taken more than 65 catches. One of David's favourite moments was the 1987 World Cup Victory in Calcutta because, he said, it signalled the resurgence of Australia as a world force in cricket.

Former Prime Minister Paul Keating said of his retirement, "When the team was up against it, we came to count on you to fight with skill and courage. Cricket fans around the world will miss the great character and talent that you brought to the game."

David is a true Australian ambassador - aside from cricket he rates golf highly among his other passions. He looks forward to the commencement of his Testimonial and the challenges that it holds. 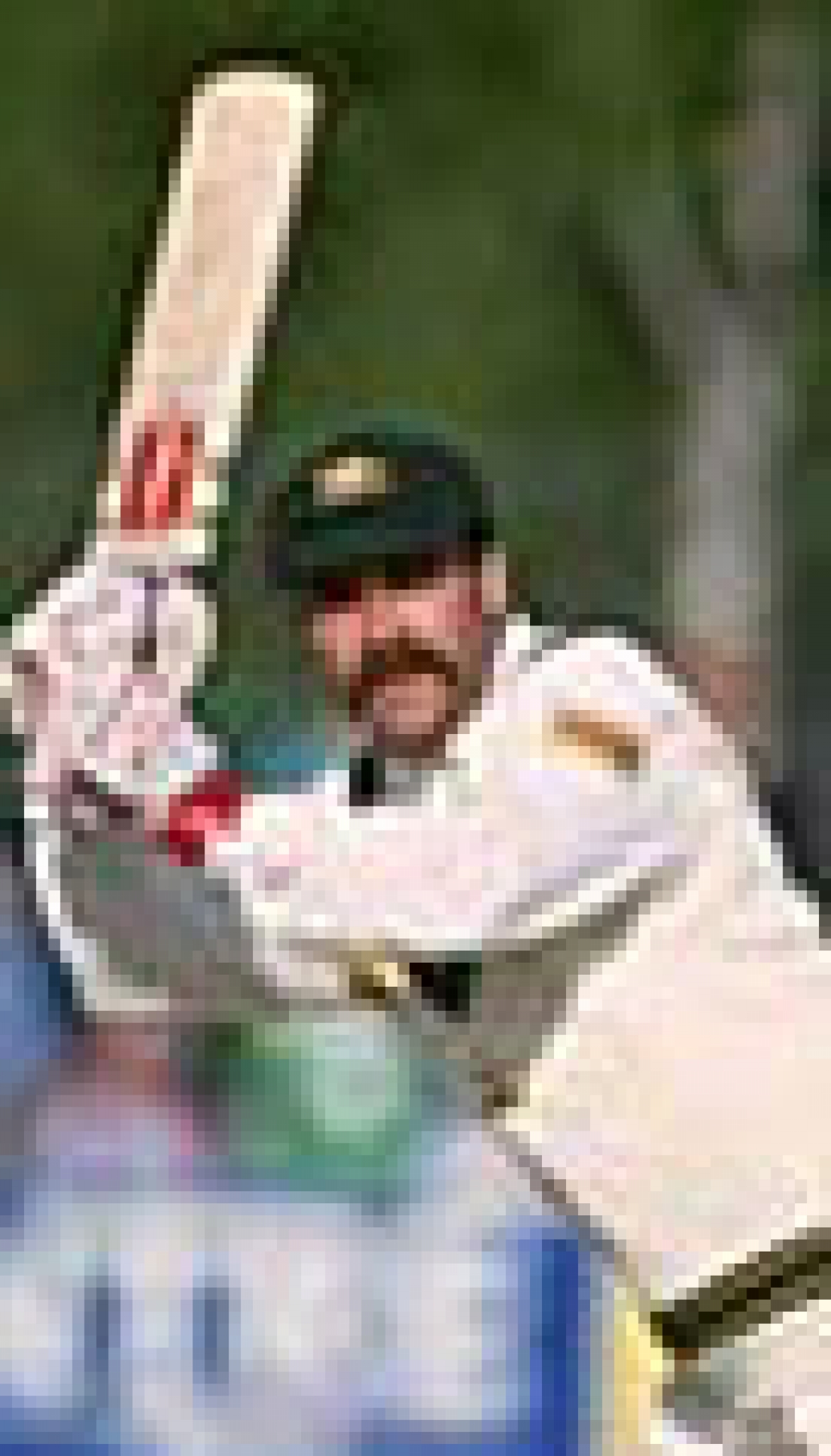