David Bornstein is the author of The Price of a Dream: The Story of the Grameen Bank, which chronicles the worldwide growth of the anti-poverty strategy 'micro-credit'. The Price of a Dream drew on ten months of research in villages in Bangladesh. It was selected by the San Francisco Chronicle as one of the best business books of 1996.

David tells compelling stories about how, with determination and innovation, individuals and organisations around the globe are achieving massive and meaningful changes through social entrepreneurship. He highlights the messages, strategies and creative ways of using limited resources that have made these individuals or groups highly successful in their endeavours.

David defines the qualities of successful social entrepreneurs and their particular patters of innovation.

He has written articles that have appeared in The Atlantic Monthly, The New York Times, New York Newsday, Il Mundo (Italy), Defis Sud (Belgium) and other publications. He co-wrote the two-hour PBS documentary series 'To Our Credit', which focuses on 'micro-credit' programs in five countries.

Bornstein received a Bachelor of Commerce degree from McGill University in Montreal and a Masters of Arts from New York University. In addition to writing, he has worked as a computer programmer and systems analyst. 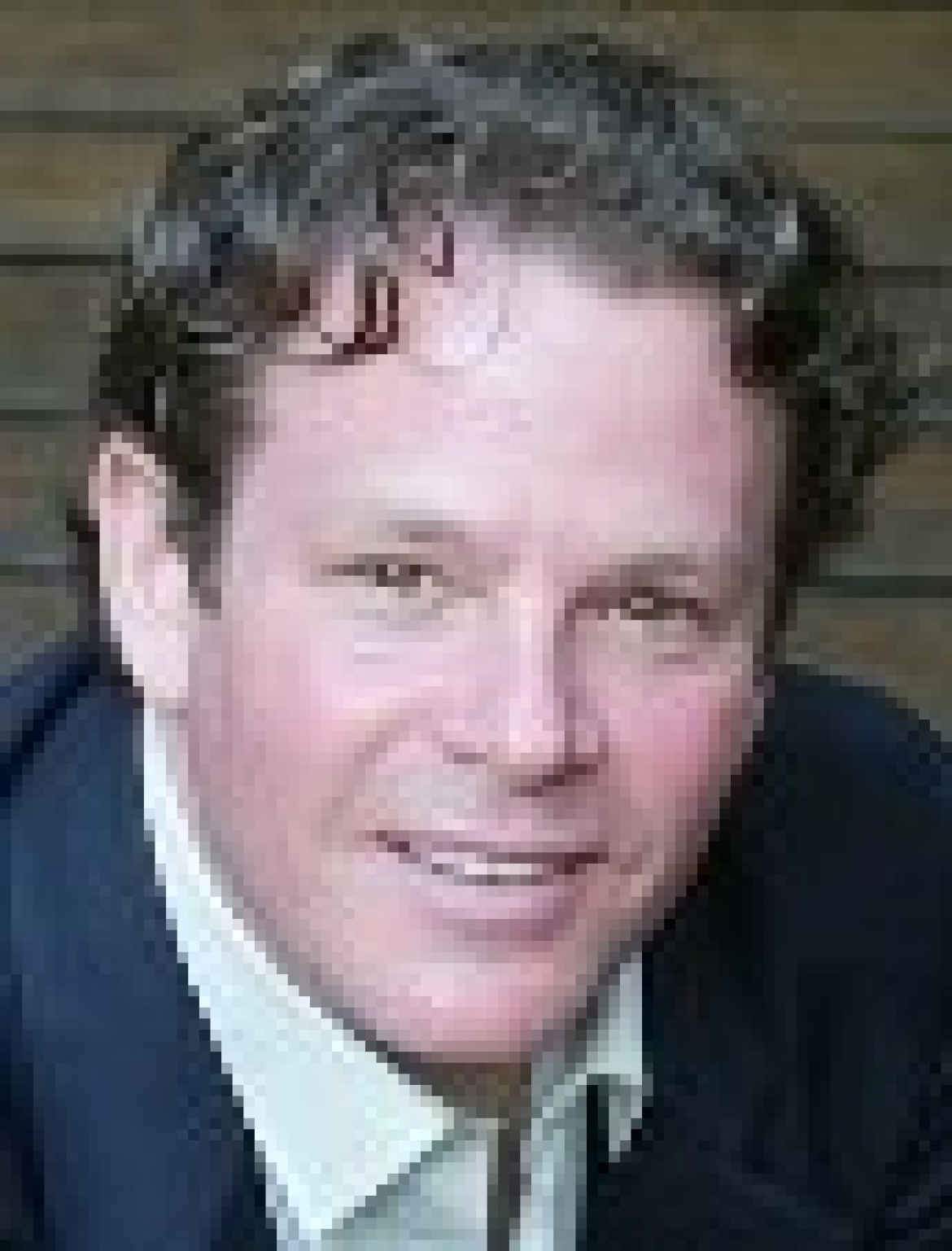