David Callan has the most unlikely background for a comedian - he was a Spy. Needing a day job to support his addiction to acting and stand-up comedy, David took a job with the Australian Intelligence Security Organisation - ASIO - which kept him in grease paint and rubber chickens for the next seven years. His career in intelligence came to an end after writing and hosting a comedy revue for the ASIO Christmas party, when the Director General of ASIO suggested that David might be happier with a job in the entertainment industry.

The DG was right.

Since leaving ASIO David has performed sell-out live shows around the country, been awarded the Critics Choice Award at the Adelaide Fringe Festival, written for and regularly appeared on air with Mike Carlton and Vic Davies, appeared on the Chaser and starred in the groundbreaking impro-drama "Going Home" for SBS. In 2000 he was described as "the Spirit of the Sydney Games" when he hosted the Olympic Beach Volleyball at Bondi Beach. Most recently, David has been touring in "I Spied - True Confessions of an ex-ASIO Spy", his controversial one-man comedy expose of life in the shadows of international espionage and terrorism.

Bloody funny! Callan really knows his stuff. Of course, he knows your stuff too, but he did work for ASIO
- Charles Firth, The Chaser/CNNN - ABC TV

Callan is a little like a cross between Brad Pitt and the 'Raptor from Jurassic Park.
- Mike Carlton, Radio legend

The man is brilliant . . . the funniest show in the Fringe . . . David Callan is an exceptionally engaging performer . . . the whole shebang . . . The star rating is not enough. His is a sixer.
- Samela Harris, Adelaide Advertiser

This is good fun . . . truth only a maverick would dare voice . . . A rollicking good time.
- Syd Eyers-White, db Magazine

A privilege . . . just the right balance between serious moments and poking fun . . . Polished, instructive, and very funny.
- Michael Coghlan, Rip It Up Magazine

I have engaged David on many occasions over the past few years doing everything from stand-up, impro, emceeing and crowd warm-ups. He has never failed me. Employ this man. He's terrific!
- Cap Gemini

The best thing ASIO ever did was tell David Callan to go away and pursue his theatrical talents. It was a gift to Australia. The man is brilliant.
- Adelaide Advertiser

How ASIO could ever let someone who can so convincingly romance an empty overcoat is beyond me.
- Inpress Magazine

David Callan hosted a series of corporate days and his contribution was invaluable to the overall success of the event. David wowed us time after time!
- ING Direct

David's ability to capture and retain the interest of a hungry crowd is a tribute to his skills as an entertainer. He was hilarious, quick off the mark and never let that potential 'moment' slip by
- Peer Group 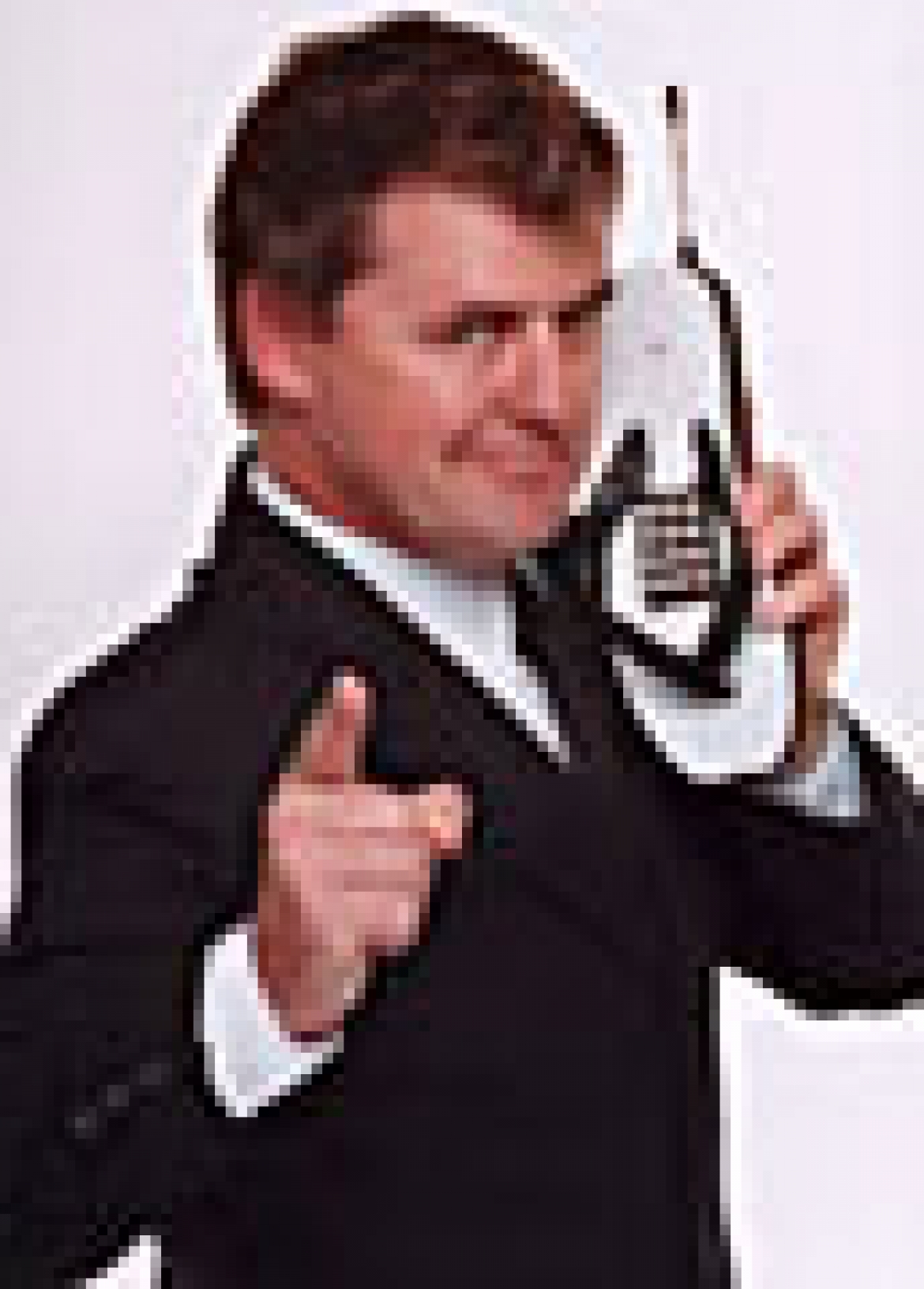