David Campbell was born in Adelaide. Raised by his grandmother, he grew up wanting to be a performer. He didn't find out he was the son of Australian rock star, Jimmy Barnes, until he was 11, however singing was in his genes. He began working professionally in Australia in 1993, after extensive training in youth theatre, during which he won an Australia Day award for his contribution to youth stars.
David first attracted attention in Sydney with his role in the hit Australian play Relative Merits, followed by roles in several other plays. In addition to his first major singing roles in cabaret performances at the Stables Theatre. His breakthrough performance was in the highly lauded revival of Alex Harding's musical, Only Heaven Knows, for which he was nominated for a MO Award for Best Musical Theatre Performer of the Year.

He moved to New York and won acclaim for his role in the Tony Award winning Love! Valor! Compassion! and recorded his first CD, Yesterday Is Now. Similar critical acclaim followed other performances and he was nominated for a MAC Award for Outstanding New York Debut. David returned to Australia for a national tour and recorded his second CD, Taking the Wheel for Polygram, after which he returned to the USA for another tour.

He returned to Australia to perform the role of Marius in the 10th anniversary production of Les Miserables. He won the MO Award for Best Featured Actor in a Musical and during this time, also won the New York Backstage Bistro Award as Outstanding Vocalist of the Year.

David has performed in the award winning show, Sweet Dreams; had the lead role in the City Center production of Babes in Arms. He was nominated for the MAC Award for Major Male Vocalist, played Lt. Cable in the 50th Anniversary Concert of South Pacific, performed twice at Carnegie Hall with the Boston Pops Orchestra. He then did a one man show at the Cremorne Orpheum Theatre in Sydney to sold out audiences. He was awarded the "Variety Club of Australia Heart Award" for Australian Performer of the Year. He also landed the lead role of Jimmy Smith in the Broadway bound, Thoroughly Modern Millie.

David also starred in the Australian musical, Shout!...The Story of the Wild One. The show received critical acclaim and standing ovations for David.

David has appeared on virtually every major television and radio show in Australia and several in the United States. 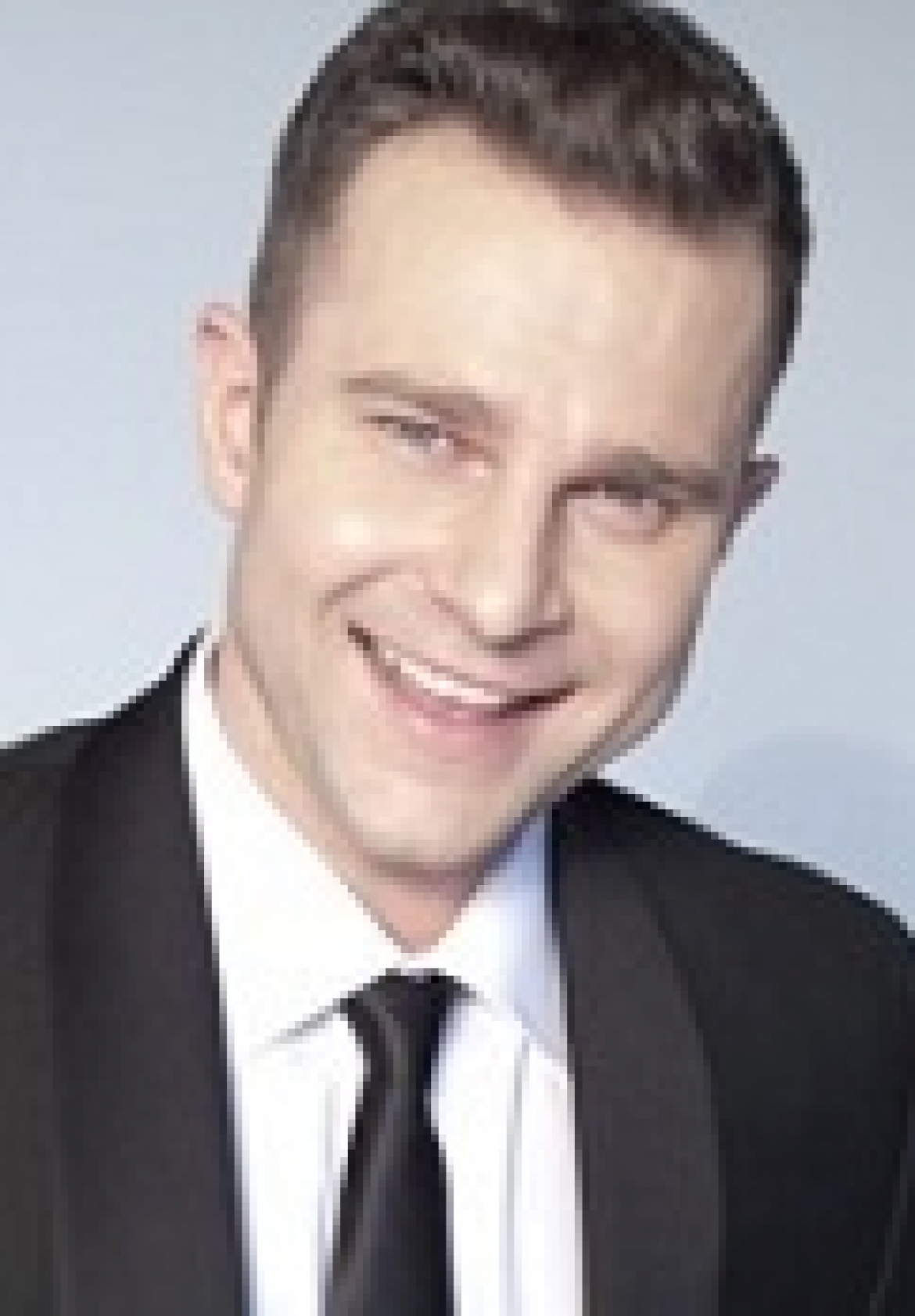