David Cazalet is "Elvis" and unquestionably one of the most exciting and charismatic performers in entertainment today.
In the "Corporate World," David proves time and time again that he is so versatile; he can work anywhere and for any audience.
Recently David performed for The Komatsu Corporation. This took him and two of his beautiful dancers to the Moorilla Estate Winery in Hobart and included an entrance on a Harley Davidson Motor Cycle!

The following month found him in Queenstown, New Zealand with four dancers and a musical director for the Country Retail Trading Convention. This show he made his entrance from a Jet-Helicopter!

Elvis is Back! Awesome to say it mildly.
- Mason Pictures

David and his team had our normally conservative audience captivated! Instead of staying at their tables they crowded around the stage!
- Country Retail Traders.

David CazalÃƒÂ©t is the finest interpreter of Elvis's music and his performance is a true celebration of the music that made "The King" a Legend. Every event should be "Fit For A King!" and one thing is for sure the King lives in CazalÃƒÂ©t.
- MTV

Extraordinary! I thought he was the real thing!
- M.B.E 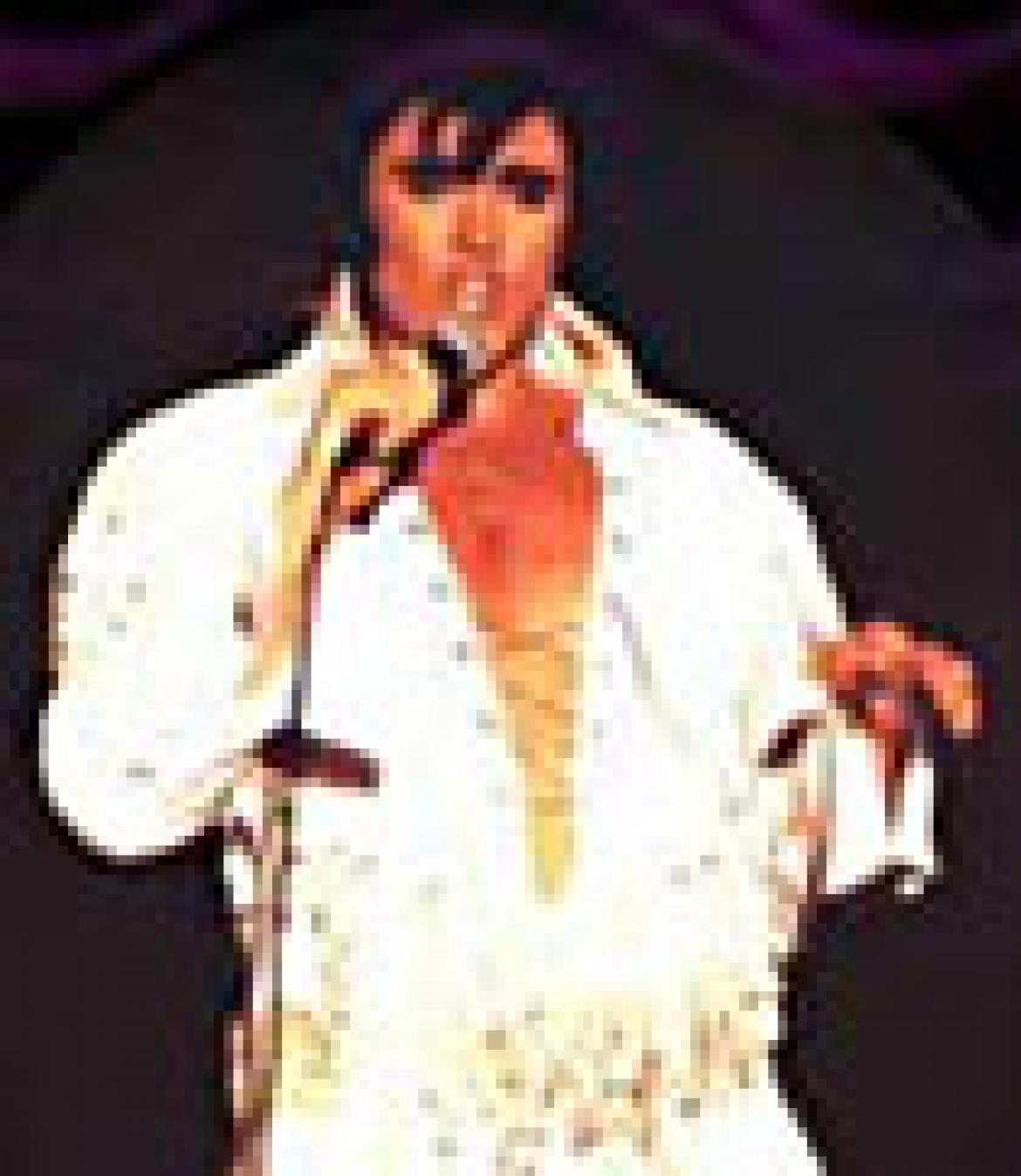