David is Australia’s leading Social Analyst and cultural soothsayer. He specialises in measuring the effects of cultural change on Australians’ attitudes and behaviours, and advising on the impact of these on the formulation of effective business strategy and public policy. Using data from AustraliaSCAN, the longest running continuous monitor of Australians’ social values, David provides a thoughtful and sometimes challenging understanding of how and why our society is shifting and where it is heading.

A science graduate; David’s early career was in Europe with trans-national organisations such as Nestle, Cadbury Schweppes &amp; Wilkinson Sword. On coming to Australia he held the position of Director of Strategy Planning with McCann-Erickson and then a similar post with Y&amp;R Mattingly, until founding the independent consultancy, The Strategy Planning Group in 1990.

David’s engaging, insightful and “Real World” view of the mood of Australians has made him a very popular speaker at national &amp; international conferences; he is a regularly quoted social commentator, and an occasional writer and broadcaster. 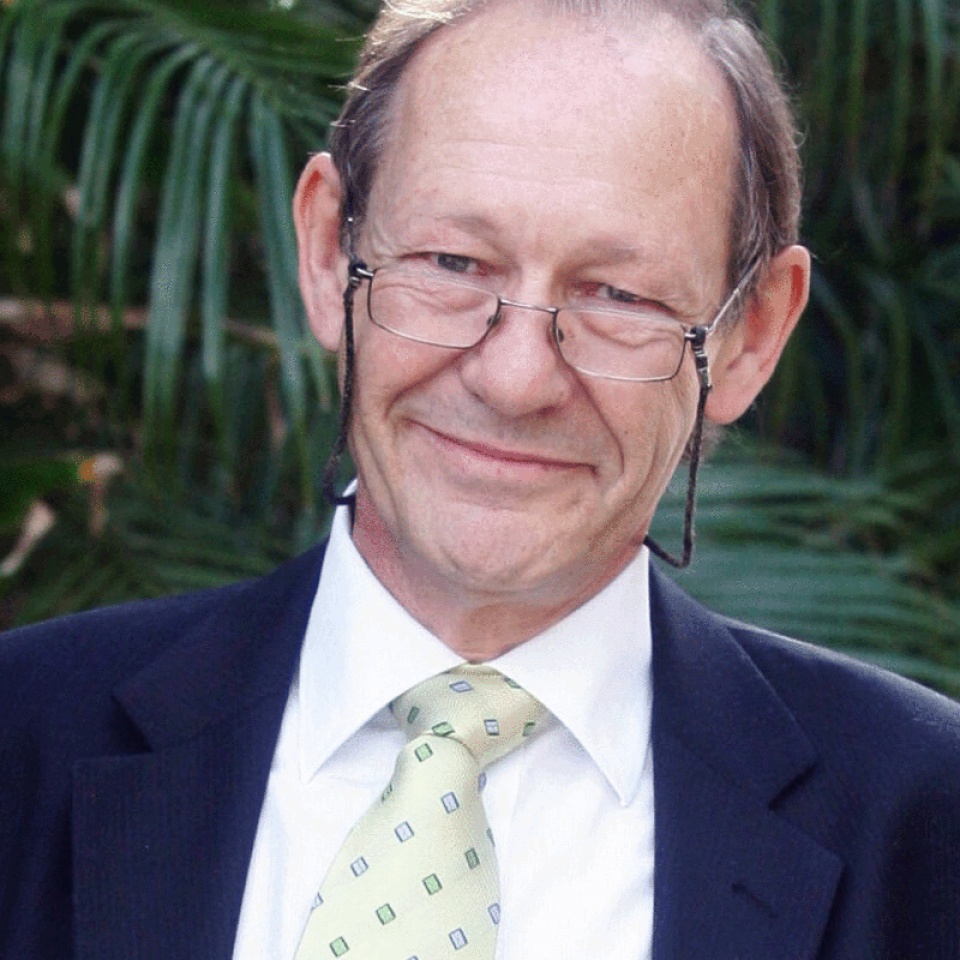