At 31 and with just $100 in the bank and no experience in major events production David Handley created Sculpture by the Sea on Bondi's iconic cliff-top walk to become one of the largest and most popular free to the public art events in the world.  In its first year, with a $400 marketing budget and a team of volunteers the then a one day event attracted an incredible 25,000 visitors. Just a few years later the exhibition had grown to attract 500,000 visitors over 3 weeks as the people of Sydney voted with their feet to make the event one of Sydney's most loved.

Sculpture by the Sea has brought art to the beach in a way that is re-defining Australian culture for the 21st century. Along the way, it 'accidentally' became the biggest selling group sculpture show in the world, transformed the careers of sculptors and sculpture as an art form in Australia, crossed the Nullarbor to stage an annual exhibition on Cottesloe beach in Perth and caught the eye of Crown Prince Frederik and Crown Princess Mary of Denmark who initiated an equally popular Sculpture by the Sea in Denmark in co-operation with David.

The behind the scenes stories of how one of Sydney and Perth's most popular events came into being, grew and stayed afloat are an extraordinary mixture of idealism, naivet, hard work, the generosity of many and the resistance of a few powerful bureaucrats.  Along the way there has been many a lucky 'leg up' and some incredible hurdles to overcome, with lessons for anyone trying to break into unchartered waters or starting a business or project from scratch.

An engaging speaker with the ability to make people believe anything is possible, David has drawn upon his incredibly varied interests from history, sport, wine, literature, travel, politics and ocean swimming to create a unique career through which he hopes to fulfil his motto of 'doing only fun things that add something to the world while not hurting anyone'. 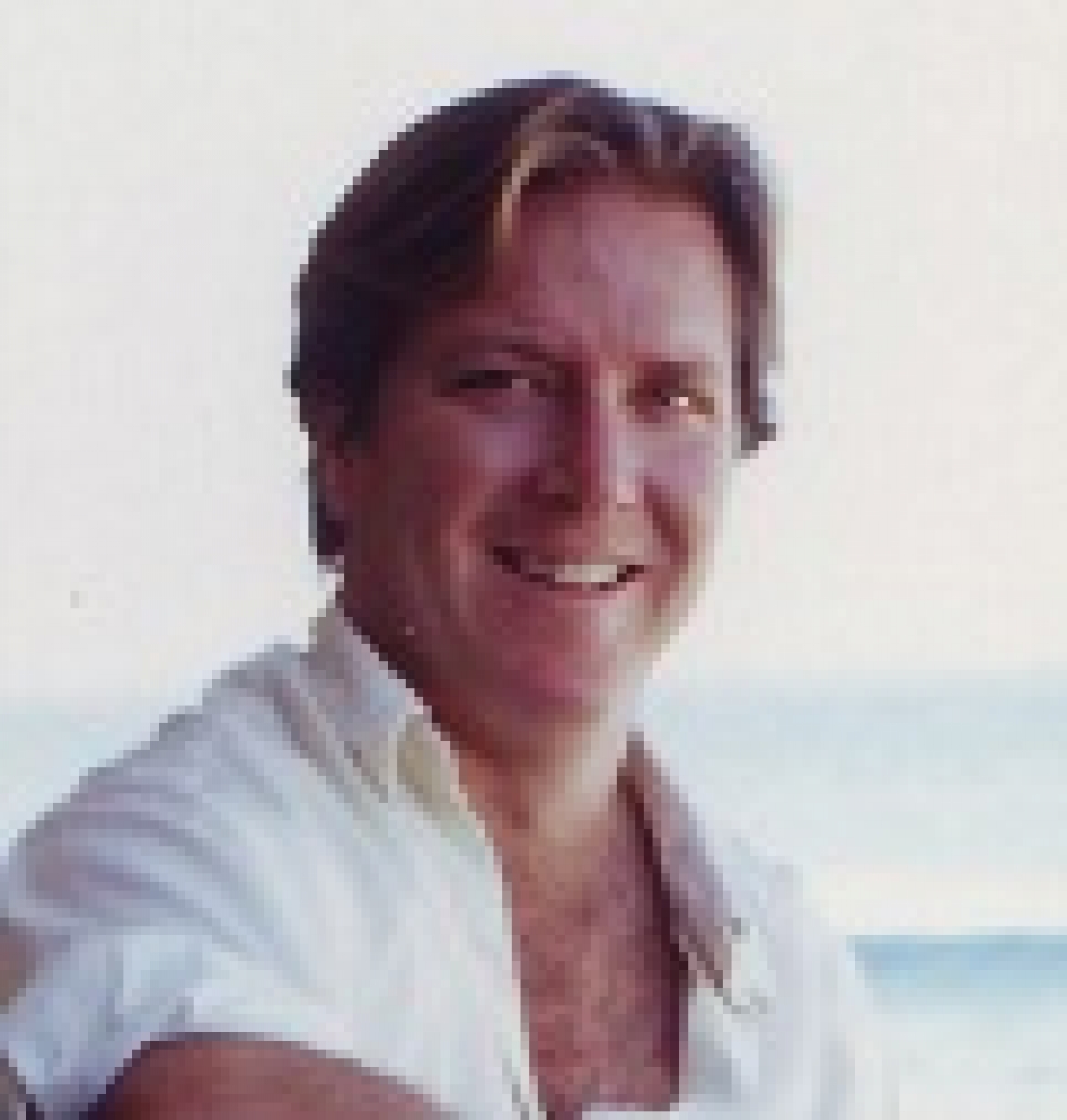